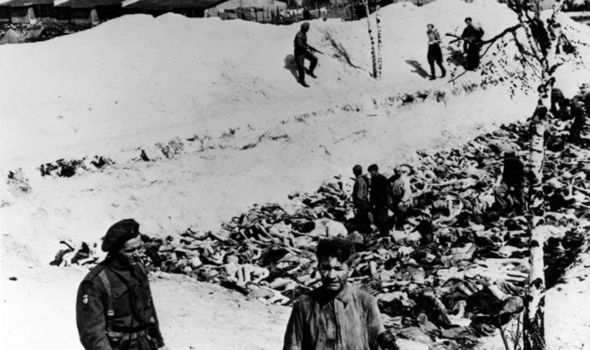 In his report, which reflects on the harrowing scenes which confronted soldiers, he states simply: “I entered the world of a nightmare.” But after the war, he never spoke again of what he had seen in northern Germany. His 75-year-old younger son – who has visited the camp to make a film marking the 75th anniversary – regrets he did not ask him about it before he died aged 52 in 1965.

He told the Radio Times: “I understand why he preferred to bury it and move on, but I wish now that I had asked him. As it was, I know about his feelings through his famous broadcast, which I only heard after he had died.”

Jonathan says that Richard fought to have his report broadcast, after BBC bosses worried that it might upset listeners.

He said: “It brought me to tears then, as it still does today.

“I have heard again and again that it has had a similar effect on many, many others.

“But it seems grotesque that his bosses initially refused to put it out. They thought it would distress too many listeners and also, perhaps, because they feared he might have exaggerated the truth. 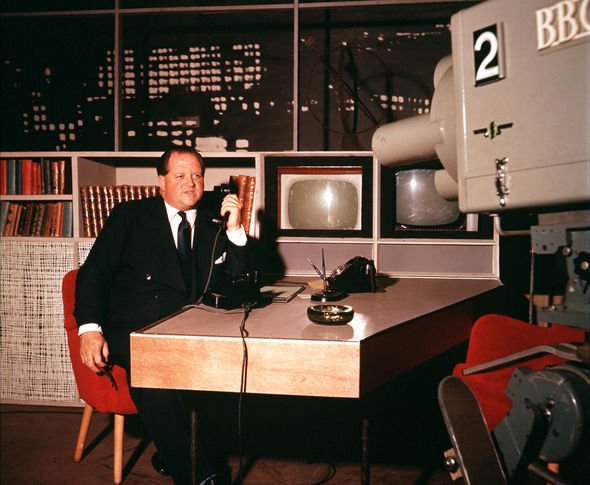 “He was so angry at their reaction that he told them he would never make another broadcast in his life if it was not transmitted. They relented.”

Jonathan is no stranger to warzones, having himself reported from all over the world.

He ends his hour-long ITV documentary, Belsen – The Return, with the same words that his father used in 1945.

He repeats: “There is one thing you must do and that is vow with all your heart such things will never happen again.”

03/31/2020 lifestyle Comments Off on Belsen horrors that still bring tears to a Dimbleby’s eyes
Recent Posts
We and our partners use cookies on this site to improve our service, perform analytics, personalize advertising, measure advertising performance, and remember website preferences.Ok