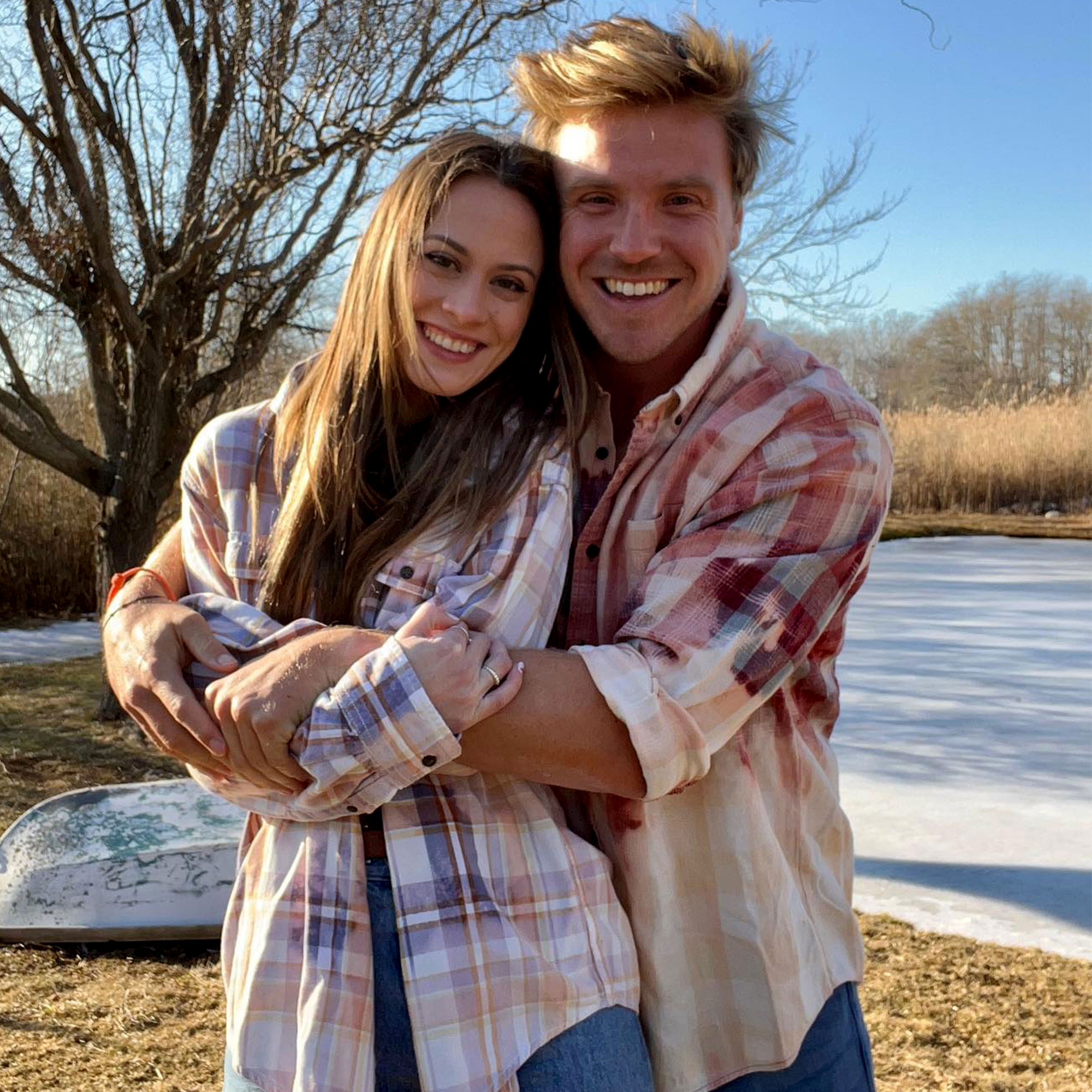 A first mate for life! Paget Berry is engaged to Johana Mills eight months after taking their relationship public.

‘Below Deck’ Cast Through the Years: A Guide to Who’s Dated Who

​The reality star shared the exciting news via Instagram on Sunday, August 21, alongside a montage of photos of him and Mills — including the moment he got down on one knee.

“I was very lucky myself to meet a ‘Harbor town girl’ last year who showed me the sights and sounds of Newport when I first arrived on a boat⛵️,” Berry captioned the romantic clip.

Celebrity Engagements of 2022: Stars Who Got Engaged This Year

The sailor went on to detail his first date with his now-fiancée. “Our first date meal was Mexican, which was messy eating!😋 So I waited for Jo to use the bathroom so I could stuff in as much as I could before she got back 😂 The look of confusion briefly passed her face as to where had most of the food gone 😅,” he joked. “For me it was pretty much love at first sight, it might have taken Jo a little while after that first date as I ate 70% of the food 😂 A questionable trait in a partner!”

All kidding aside, Berry became serious when describing his love for Mills.

“The food apart there is no one I’d rather laugh, life with, cry, dance, and attempt all sorts of accents with than you Johana, I am so proud of you and all that you are achieving and I am super stoked to be your Fiancé and future husband🤵🏼👰🏽‍♀️ Never change ❤️.”

The Below Deck Sailing Yacht star and Mills made their relationship Instagram official in November 2021, sharing a sweet video that contained clips of them enjoying intimate moments together. Set to Social House and Lil Yachty’s song “Magic in the Hamptons,” the reality star and his love enjoyed wine in a jacuzzi, jokingly rubbed their backsides together in front of a waterfall and kissed on the beach at sunset. 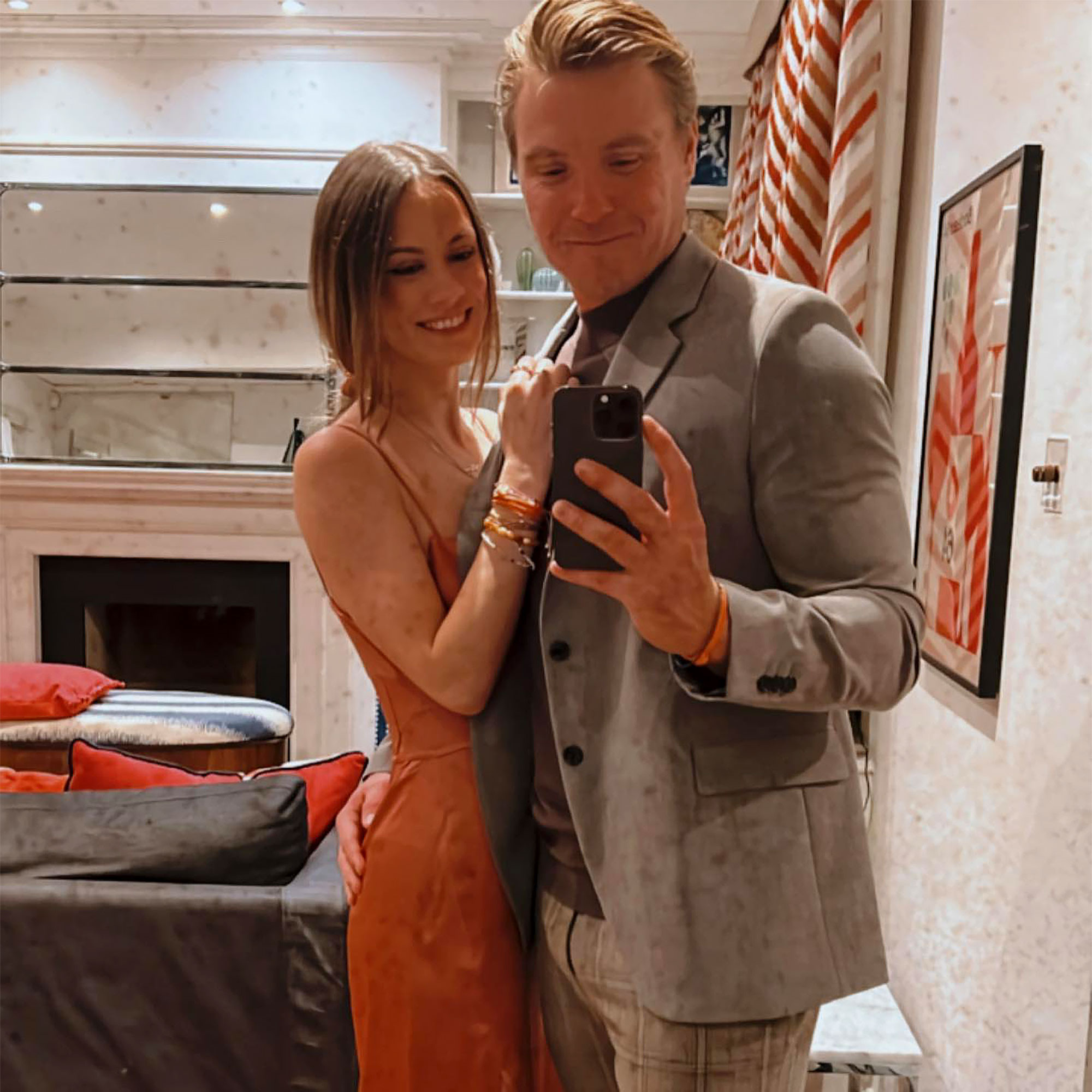 “4 weeks spent with this one in Costa Rica and this is what we have to show for it! 😂😅,” Berry captioned the video of him and his now-fiancée on vacation.

Berry and Mills’ romance came nearly one year after his split from Below Deck costar Ciara Duggan. The former couple began dating in 2016, four years before they starred together on Bravo’s sailing-centric series, which premiered in February 2020. They got engaged in July 2020, shortly after the first season wrapped, but the reality stars ended their relationship in March 2021.

“There were a lot of reasons that it kind of broke down,” Duggan told Us Weekly exclusively about the breakup after it made headlines in April 2021. “Being in France, we weren’t quarantining, we weren’t stuck together or anything like that. We were there just kind of living life. But, you know, I was taking temporary jobs, and I just kind of realized throughout taking those jobs that I was happier on my own for a lot of reasons.”

The Bravo personality added that, since they began dating when she was 18, she didn’t really expect her relationship with Berry to last forever and hadn’t seen marriage in their future.

Former ‘Below Deck’ Stars: Where Are They Now?

Since finding love with Mills, Duggan’s ex has often given fans intimate glimpses of his life via Instagram. In a March post, the newly engaged couple were all smiles as they rocked matching flannel shirts. “Soon ❤️,” Berry captioned the snaps, which were tagged in Rhode Island. “May the goofiness continue and laughing so much our faces hurt, not too much please 😅😜.”

The Parsifal III first mate shared another sweet shot of himself and Mills via Instagram on May 23 while in the U.K. “​​The time we dressed up and ate too much steak in London, as nice as it is to dress up, it makes you appreciate being comfy too, letting the waistband expand ✌🏽😂,” Paget captioned the post of the pair dressed to the nines. “As usual, Jo Jo looking stunning 🙄😍😂.”