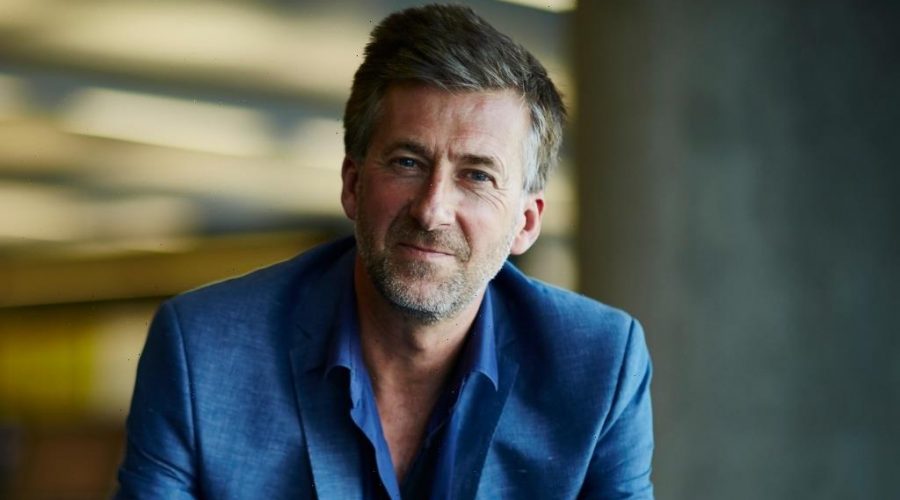 Banijay UK Executive Chair Peter Salmon is to step down next year as the global producer/distributor completes its integration with Endemol Shine in the UK.

Salmon had taken up the Banijay UK reins alongside CEO Lucinda Hicks when the acquisition completed last year, having served as Global Chief Creative Officer for five years prior. He will depart over Easter and a replacement will be sought.

“Peter has been a great partner with Lucinda leading the integration in the UK,” said Banijay CEO Marco Bassetti. “While the business continues to grow and evolve from here-on-in, the initial integration is complete, and we understand now is an opportune time for him to move on to pastures new.”

Salmon described a “logical time to move on” and said it had been “tremendous fun, first of all spearheading the creative charge globally for the group, then helping lead such a powerhouse of UK producers this past couple of years.”

He is a former BBC North boss who led on the corporation’s relocation to Salford 10 years ago, founded Sport Relief and was exec producer on Aardman Animations’ The Wrong Trousers.

‘Spider-Man: No Way Home’ Review: The Most Exciting, Surprising, Emotional Spidey Of Them All