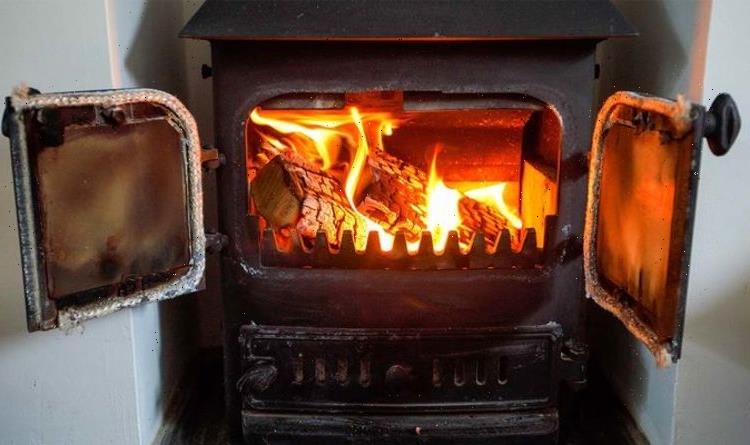 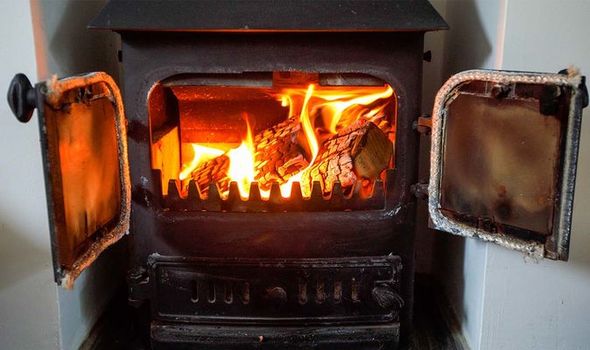 Mums for Lungs claim burning a wood stove inside a home is like having 750 diesel trucks pumping their exhaust into the living room.

These stoves are estimated to cause more than a third – 38 per cent – of PM2.5, a deadly form of air particles linked to lung cancer, strokes, heart attacks and dementia.

Jemima Hartshorn, founder of the campaign group, said: “It’s like a wolf in sheep’s clothing. Even so-called eco-stoves emit much more pollution than diesel HGVs – and you wouldn’t want those in your living room.”

At least 18,600 complaints have been made to councils in the last six years but only 19 fines have been issued, a Freedom of Information request has revealed.

Last year the number of complaints was 5,500.

What is happening where you live? Find out by adding your postcode or visit InYourArea

Hazel Agombar, from Winchester, said: “When our neighbours light their log burners our home is enveloped in toxic smoke. I am powerless to stop it. I feel total despair at times.” Asthma sufferer Graham Turnbull, of Sheffield, says local wood burners push up PM2.5 levels to 15 times what the World Health Organization considers safe.

He said: “We have had to install two expensive air purifiers that run 24/7.”

About 200,000 wood-burning stoves are installed every year. Campaigners have written to Health Secretary Sajid Javid calling for them to be phased out by 2027. Jemima said: “We urge the Government to end wood burning – and those who have a woodburner to think twice.”