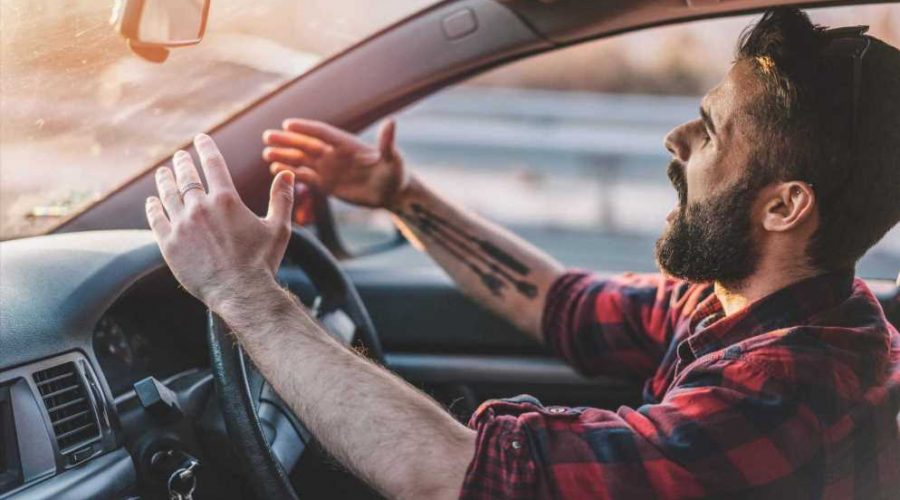 THE top 50 things that bring us to boiling point include BMW drivers ignoring their indicators, getting locked out, and "jobsworths".

The study of 2,000 adults revealed other infuriating issues are having no heating, people eating loudly and queue jumpers. 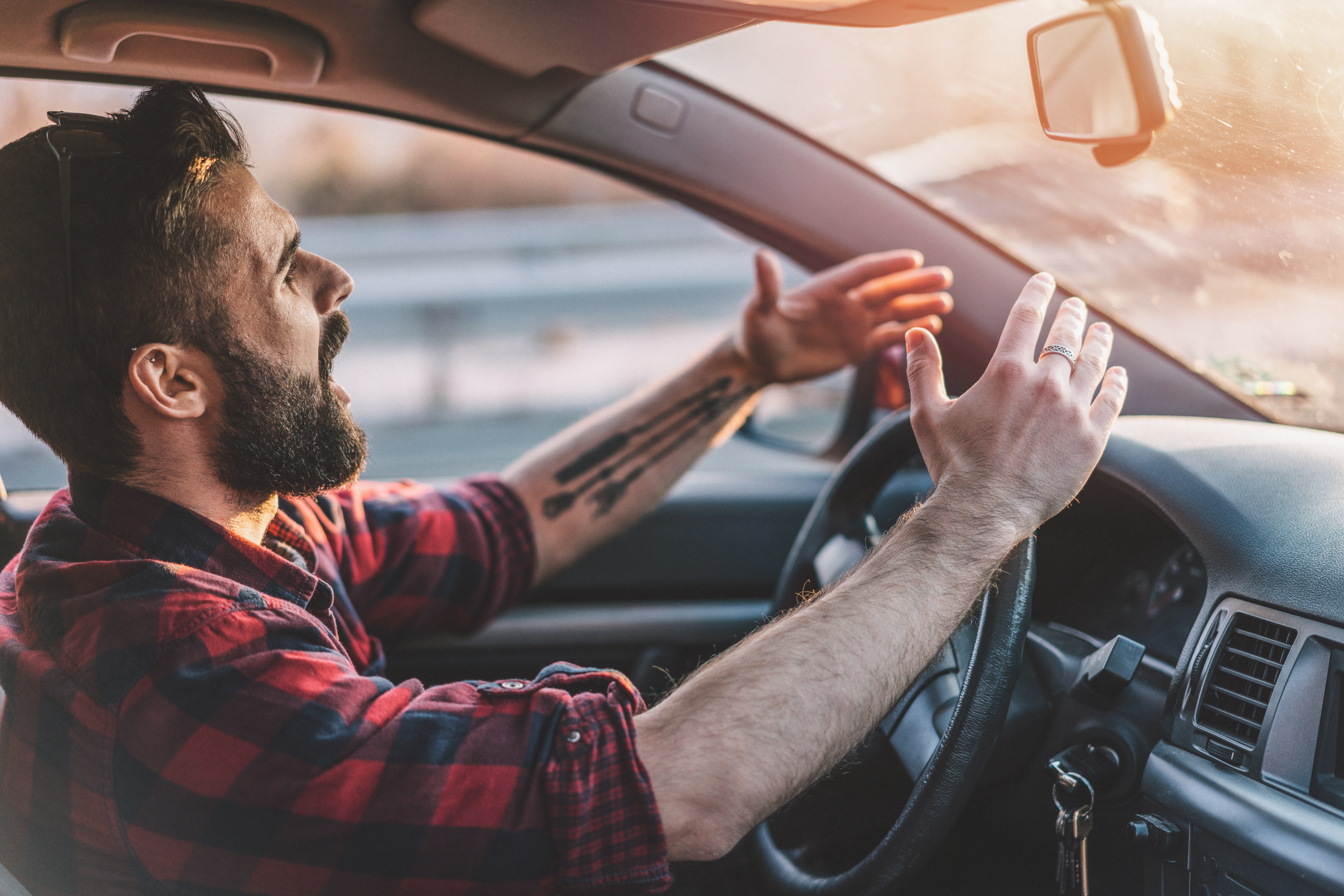 For four in 10, "people who think rules don’t apply to them" will send their blood pressure rising, and 27% get irked by drivers not stopping at zebra crossings.

Another one in three (33%) feel the red mist descending when they are sent from pillar to post on automated company customer service lines.

A spokesperson from heating experts Andrews Boiler Hire, which commissioned the study, said: “We found there’s plenty that gets Brits hot under the collar.

“In fact, reading the survey results seems to suggest we’re a nation ready to blow up at any moment.

“The state of the world over the last 18 months has left many feeling grumpier than normal it would seem, and more easily irritated by small things.”

The study also found nearly a fifth (16%) of adults get wound up when their phone claims to be connected to 4G or 3G – but nothing loads.

And 24% feel like turning the air blue themselves when they encounter someone who seems to swear "every other word".

Nearly half of adults (47%) admit they are easily irritated, with being among the general public considered the most annoying place to be.

However, 53% readily admit that they can get annoyed by things that are, in hindsight, not worth getting vexed about.

A fifth (18%) have succumbed to road rage after getting irritated on the streets, while a quarter have made a "rude gesture" at someone.

Nearly four in 10 have snapped at someone unnecessarily, and 12% have even launched their phone across the room in frustration.

And while 50% feel their friends, family and colleagues all moan too much – just 11% don’t feel "at all" like they spend too much time complaining.

However, more than a fifth feel better if they’ve had a good rant about something that was annoying them.

While 22% even describe a feeling of "relief" after blowing off some steam, according to the OnePoll.com data.

Nearly half (46%) admit they can’t go a single day without something winding them up – and 55% get frustrated when they see others not being as green as they should be.

An Andrews Boiler Hire spokesperson added: “The things that wind us up tend to be the things that affect us personally – like being cut up in traffic, or someone jumping a queue ahead of us.

“So, in a way, it’s nice to see people taking a more planetary view when it comes to being irritated – at those who don’t live as green as they could.

“And to the third of adults who have intervened when they’ve seen someone acting in a non-green way, like throwing litter on the floor – we salute you!”

To find out what else drives Brits to boiling point, visit the poll on the Andrew Sykes blog.

It's not just everyday people getting enraged by the littlest of things either, TV star Paddy McGuinness posted a video RAGING at BBC’s Pointless – claiming show "ruined" his tea.

McDonald’s has been known to cause quite a stir from time to time too, especially when it removes fan favourites – customers were fuming after the chicken legend was removed from the menu amid supply chain issues.

In contrast, there are 12 proven ways to lift your mood, from putting your phone down to takeaways.

11/10/2021 lifestyle Comments Off on Bad drivers, getting locked out, and 'jobsworths' all make Brits' blood boil a study reveals
Recent Posts