Getting dumped is difficult, but getting dumped on the Bachelor franchises is even harder. Just ask Blake Horstmann, who got his heart broken when Bachelorette Becca Kufrin sent him home.

For the former Bachelorette suitor, watching Colton Underwood end his relationships with Hannah G. and Tayshia during the finale of The Bachelor brought back some relatable memories.

“You can’t drunk dial Colton,” he explained of the ladies’ circumstances. “You don’t have his number. You never talk to me and you just move on.” 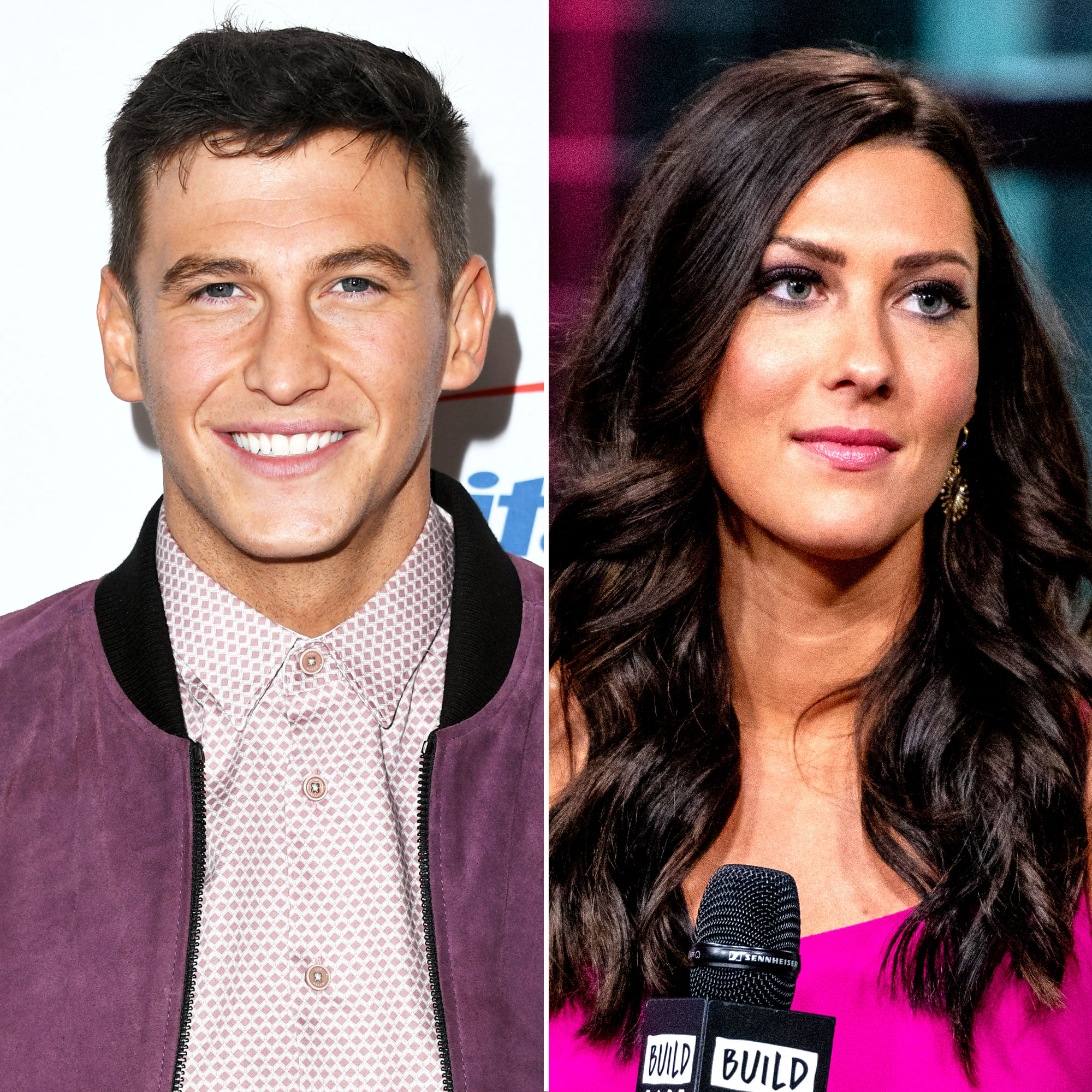 While Blake thought that the girls “both did amazing” at the After the Final Rose special, he also noted that all the heartache does come back during the show recap. “It’s like old wounds coming back when you watch that over again,” he continued. “But, I mean, time will definitely heal those wounds, and just get back to your regular life as much as possible because you’ve been in this little bubble and so it’s been difficult I’m sure.”

Blake, himself, has since moved on from Becca, 28, after she accepted a proposal from Garrett Yrigoyen.

“Right now, I’m in a good place, I am. I’m in a really good place. The healing process was long … I’m not going to act, like, overnight, I felt better all of a sudden. But I had some good support around me. I feel a lot better,” he admitted on a September episode of Ben Higgins and Ashley Iaconetti’s “Almost Famous” podcast. “I had been healing, but it wasn’t until After the Final Rose where I had felt, the door was closed. It really wasn’t. And it wasn’t even when I saw her. It was when I saw [her and Garrett] together … on the couch when I thought, ‘They’re happy … I’m ready to move on.’”

And never did he think he’d become close with the Bachelorette season 14 winner, 30, but he has. “Garrett is probably one of my better friends now,” he added to Us. “You learn to be friends again and you know, the awkwardness goes away over time.”

As for if fans will be seeing him on Bachelor in Paradise? “We’ll see,” he hinted. “If I’m single, I probably will be on Paradise.”

03/15/2019 lifestyle Comments Off on Bachelorette’s Blake Opens Up About Moving on After Becca Kufrin Split
Recent Posts
We and our partners use cookies on this site to improve our service, perform analytics, personalize advertising, measure advertising performance, and remember website preferences.Ok