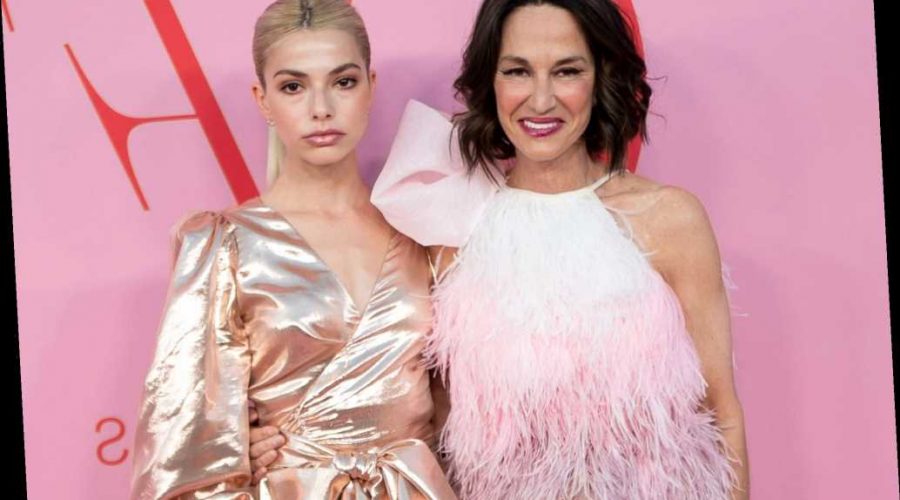 “Bachelor” contestant Kit Keenan may be the daughter of fashion designer Cynthia Rowley, but her life’s not all glitz and glamour.

During a chat with Rachel Lindsay and Becca Kufrin for their “Bachelor Happy Hour” podcast on Tuesday, the 21-year-old said she was “so mad” about her “socialite” title on Matt James’ season.

“I felt that it completely diminished my accomplishments,” Keenan, whose father is interior designer Bill Keenan, explained.

“I’m a senior at NYU right now. I’m studying fashion and business. I have been a small business owner since my freshman year of college. I host a podcast biweekly with my mom.”

Continued the streetwear designer, “I have been given so much in my life and I have so many amazing opportunities and experiences that, you know, with all of that comes some explaining and some rightful people saying, ‘You are so privileged.’ I know that. I try all the time to be comfortable with that. At the end of the day, it’s not like I’m going to fashion shows every day.” 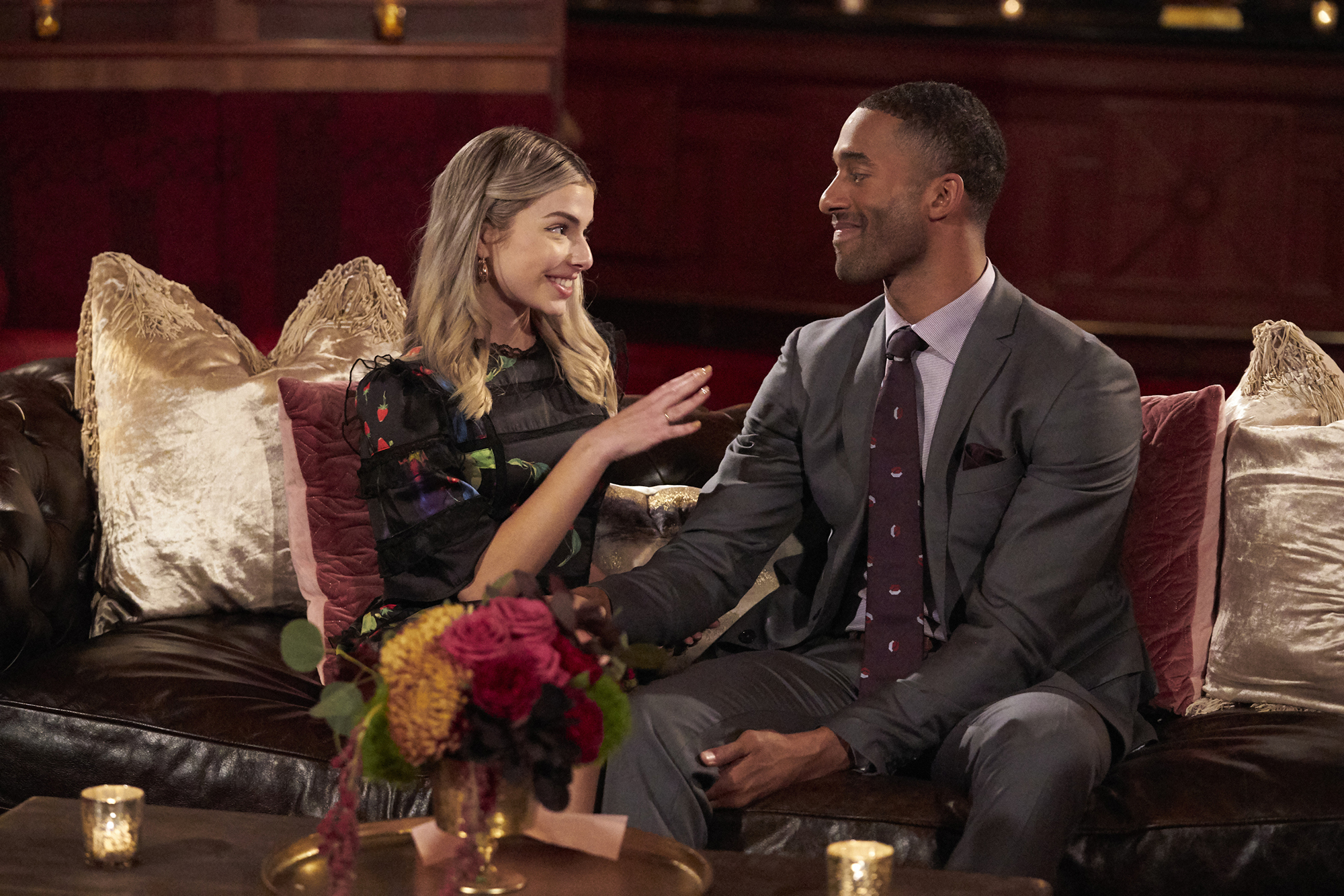 Keenan admitted that she “definitely came in strong [on] night one with the whole ‘Gossip Girl’ vibe” — clad in a $795 feather party dress from Rowley’s collection fittingly dubbed “The Kitty” — but added, “There’s a lot more to me than nice cars and having a public figure as a mother.”

The born-and-bred New Yorker, who referred to her mother as her “No. 1 supporter” and “lifeline,” enjoyed a one-on-one date with “Bachelor” James, 29, on Monday night’s episode, during which she spoke about her childhood in the spotlight. 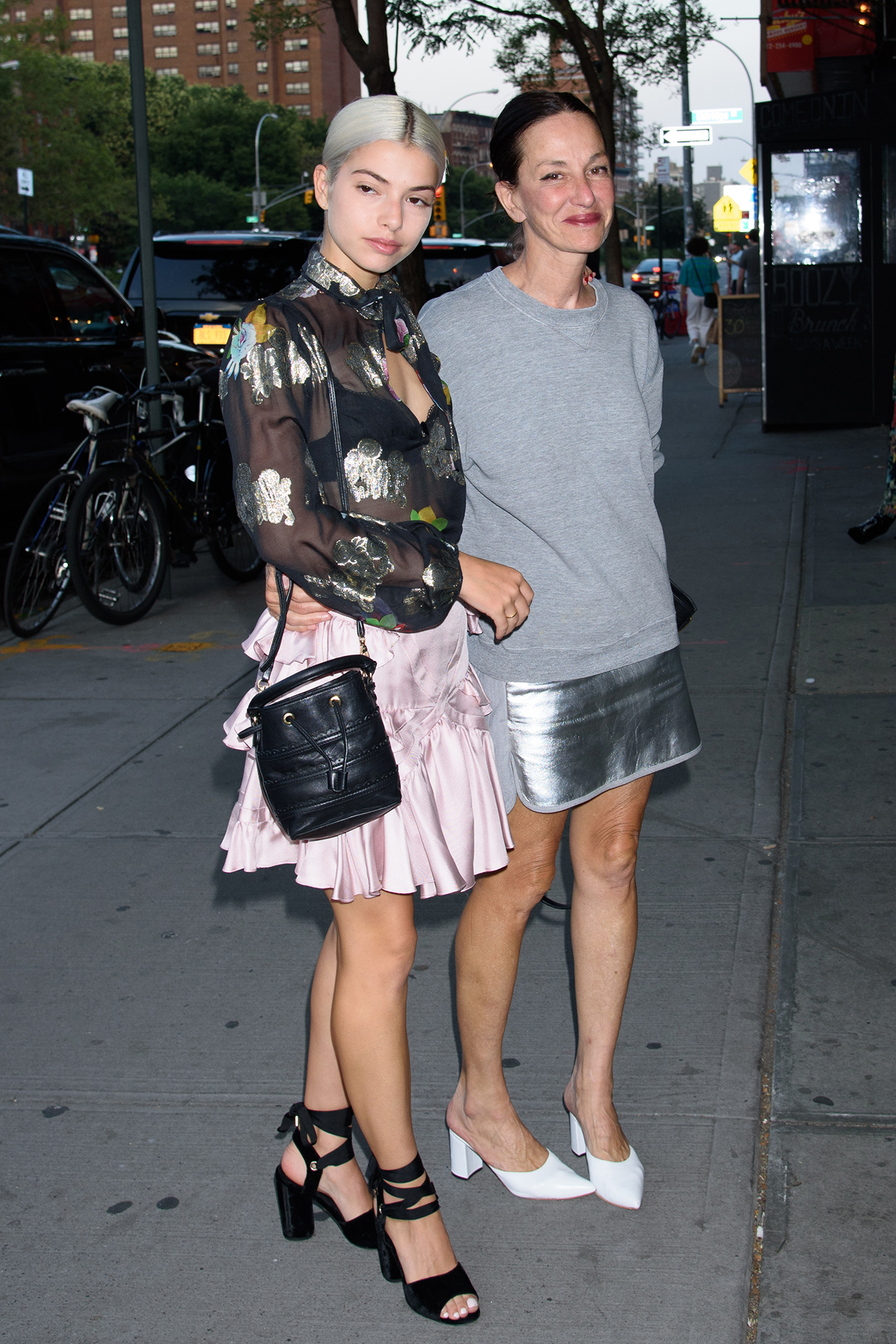 “Growing up, my mom being such a success story, I think that I was protecting myself and getting in touch with my emotions is something I’ve never practiced before,” she told James.

“Being here and letting those walls down is the first time I’ve ever really had to be vulnerable, so I think that’s the hardest part, is knowing once one wall is down, you get to see all of me.”

At the end of the evening, Keenan confessed that she was falling in love with the former football player.

“The Bachelor” airs on Mondays on ABC at 8 p.m.