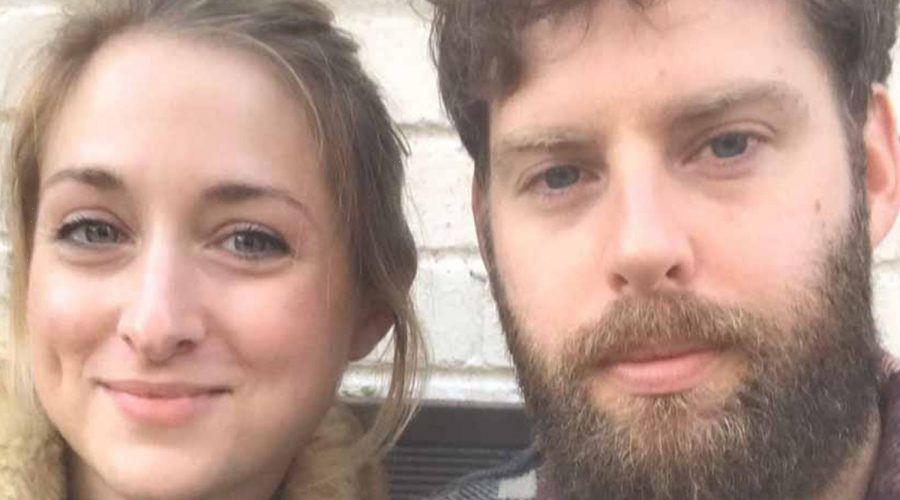 A MAN who has been diagnosed with stage four bowel cancer is planning to marry his soul mate this year as he says he won’t die from the illness.

Edward Lord had been on a family trip to Norfolk when he started to experience severe stomach pains. 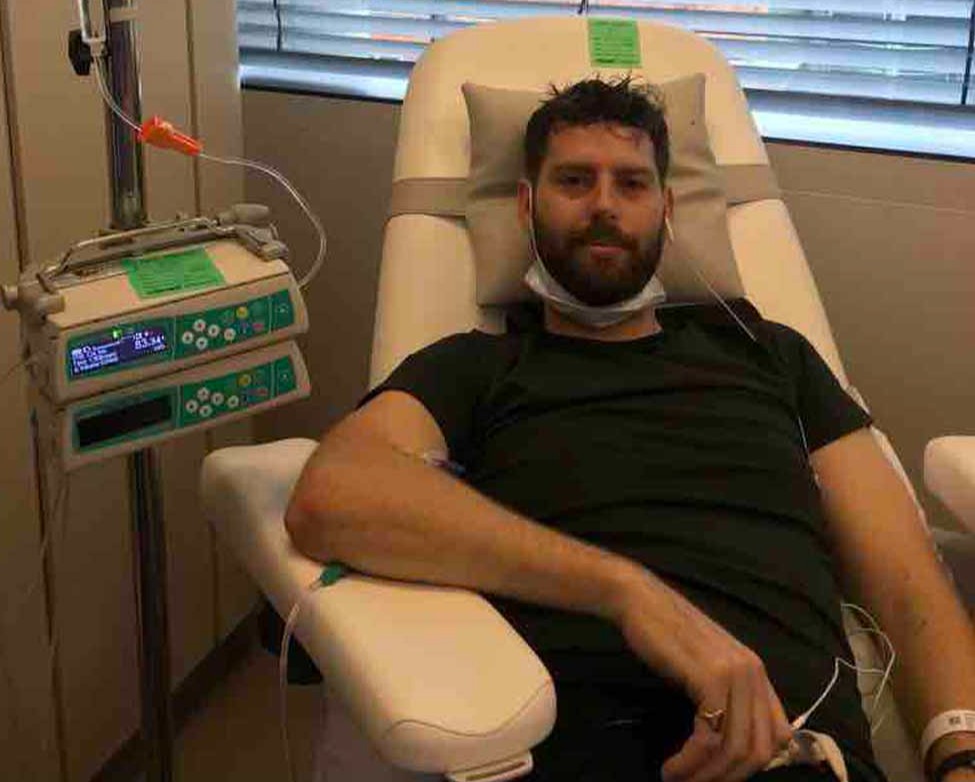 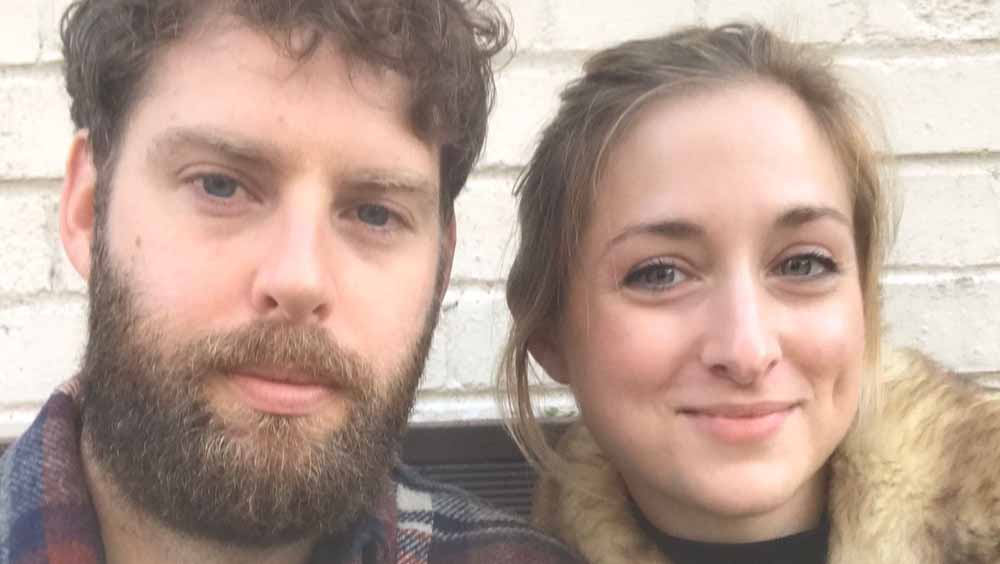 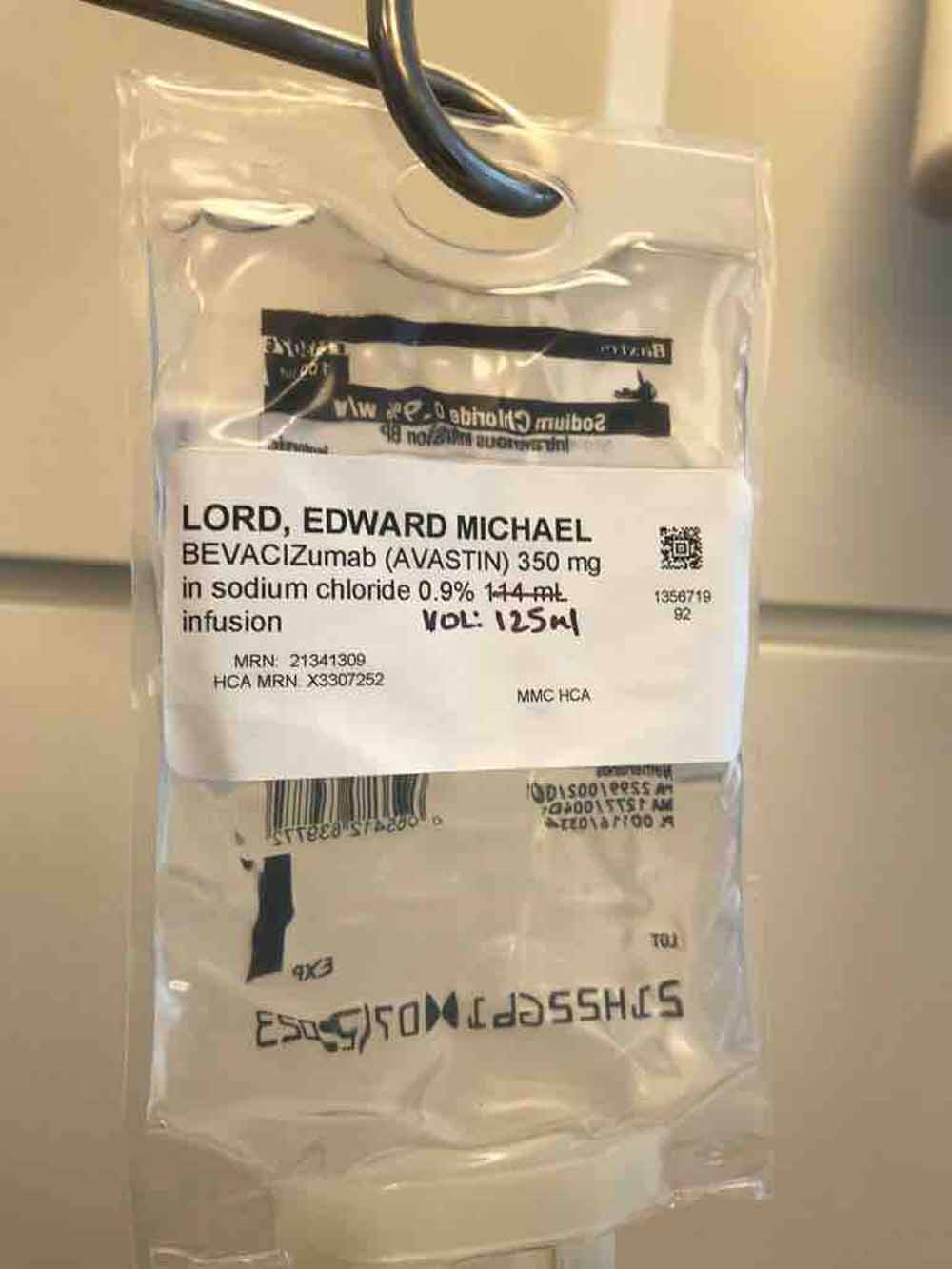 The 36-year-old called his GP and after an ultrasound he was told he had an issue with his liver.

On August 27 he was diagnosed with advanced bowel cancer that had spread to his liver and was told that he had several tumours.

Bowel cancer, also known as colon cancer, is the second deadliest form of the disease in the UK, but it can be cured if it’s caught early enough.

Early diagnosis saves lives and is why The Sun launched the No Time 2 Lose campaign in April 2018, calling on the Government to lower the screening age for the disease from 60 to 50.

Bowel Cancer UK also previously launched its 'Never Too Young' campaign after it was revealed that millions of people were unaware that you could get bowel cancer under the age of 50.

Edward, from Harringay, London says he wants to become one of the lucky three per cent of people who survive the illness.

Given an 18-month prognosis, art technician Edward, refuses to give in and with the help of family, including his fiancée Katherine Vagg, 34, is fundraising for alternative medication to compliment his NHS treatment, as well as bringing his wedding day forward by a year.

Edward, who proposed to Katherine, a special effects make-up artist, over Christmas and had planned to tie-the-knot in September 2022, said: “Cancer is not going to stop me from marrying Katherine.

“We’re not getting married because I’m giving up – it’s more positive than that.

"I want to live with cancer. I’m not going to die from cancer, I’m going to carry on living all the way through."

Until his shocking diagnosis, life could not have been better for Edward,

He met Katherine in 2019 through a mutual friend and he instantly fell in love with her.

What is bowel cancer and what signs should you look out for?

Bowel cancer is where the disease starts in the large intestines.

It's also referred to as colon or colorectal cancer, because it can also affect the colon and rectum.

Not all will turn cancerous, but if your doctor finds any, they will tend to remove them to prevent cancer.

Bowel cancer is the fourth most common form of the disease in the UK, with 42,000 people diagnosed every year, according to Bowel Cancer UK.

But bowel cancer can affect anyone, of any age with more than 2,500 cases diagnosed in people under the age of 50 each year.

What are the key signs?

They moved in together in September 2020 and he proposed during the Christmas period.

He said: “I met Katherine through a mutual friend that I lived in a house share with. We all went on a weekend away to Norfolk and I think I fell in love with her that weekend. After a year and a half, we had moved in together and I had proposed."

A few months after that, in April 2021, they bought their own home in Harringay, North London.

As they embarked on their new life together, it was on August 8 this year that Edward started to suffer with severe abdominal pain.

He had been away in Norfolk with his family and when he returned he called his London GP, who sent him to A&E.

Edward was then booked in for an ultrasound but says that on the day of his scan he collapsed on the bathroom floor due to the severity of the pain.

He said: “My friend drove me to the hospital and doctors revealed from my ultrasound that the problem was in my liver.

“The next day, after a biopsy, the specialist said it looked like cancer.

“And on August 27 the doctors confirmed that I had colon cancer stage four. It had spread to my liver and I had multiple tumours.”

Edward was given a life expectancy of between six to 18 months and was told he had a three per cent chance of going into remission.

He added: “It’s extremely rare for someone my age to have a diagnosis like this.

“The tumour was in the wall of my colon, so I didn’t have any typical signs of colon cancer, which is why I had no symptoms until the abdominal pain.

“I went to the pub after with my family and had some food and took it all in.

“Rather than feeling negative, I felt empowered. I heard a positive treatment plan and was keen to get started so I could fight this.

"I'd been given a three per cent chance of winning – not no chance at all."

Two weeks later Edward was rushed to A&E with severe pain in his side and was admitted to hospital.

He was given morphine and treated but the next day his other side started to hurt, and Edward says the pain was just as bad as the pain in his liver.

“I was admitted with an infection in my gall bladder, which was causing inflammation to the tumours”, he said.

In September Edward started a ten round course of chemotherapy and has had two rounds so far.

“It leaves me feeling pretty rotten”, he said.

Earlier this month Edward discovered he had the rare BRAFF mutation – meaning there were changes in the DNA of some cancer cells that can be treated with newer targeted therapies – and did not, therefore, qualify for NHS funded antibody treatment.

Rather than crumble under the strain, Edward and his family are doing everything in their power to give him a fighting chance, raising a massive £54,000 through GoFundMe for non-NHS cancer treatments, such as Avastin, an antibody treatment used with chemotherapy.

Edward, whose sister Kate Cranshaw, 37, a mental health nurse, started the GoFundMe page, said: "We started raising the money as soon as we could, as Avastin isn’t approved for this type of cancer, so we have to fund the treatment ourselves, which we were told costs around £5,000 per month.

"We’re now raising £100,000 for other treatments, such as off label medications that block metabolic and signalling pathways of the cancer cells.  I’m blown away by people’s kindness.

“I’ve spoken to a nutritionist, too, as I’m trying to give myself the best chance of beating this.

"If money is left over I want to use it to start a charity to help other people unable to afford treatment that is needed but not funded by the NHS.

"I’m going to give it everything. I’m remaining positive, because half the battle is in my head.

“Sometimes it doesn’t feel real. It's like I’m in a dream world.”

As part of his vow to live life to its fullest, Edward is determined to marry Katherine and says she is ‘all he’s ever dreamed of’.

He said: “Katherine is the most amazing person. From the moment we spent that weekend in Norfolk together I’ve been in love with her.

“We’re moving our wedding forward by a year. We haven’t pinned down a date, but we’re thinking somewhere between November 2021 and January 2022. "

Thankful for the public’s kindness, Edward says the most rewarding part is having a new outlook on people and the world.

“There was a time where I was cynical about people. But this experience has changed my opinion as so many people have wanted to help.

"If I can look back one day when I've got through it and I'm in remission, I will be glad that it happened to me, because it has already made me a completely different person. 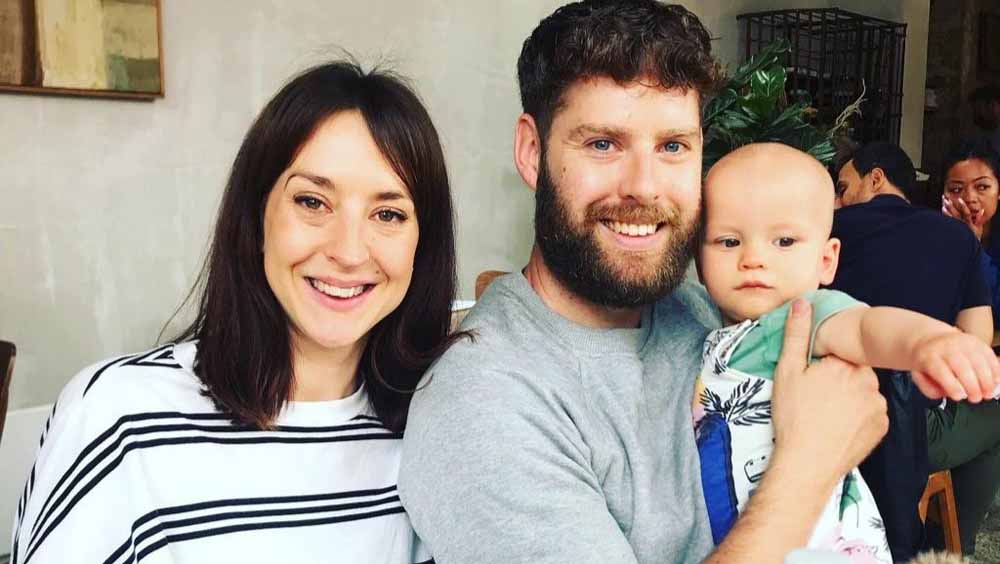 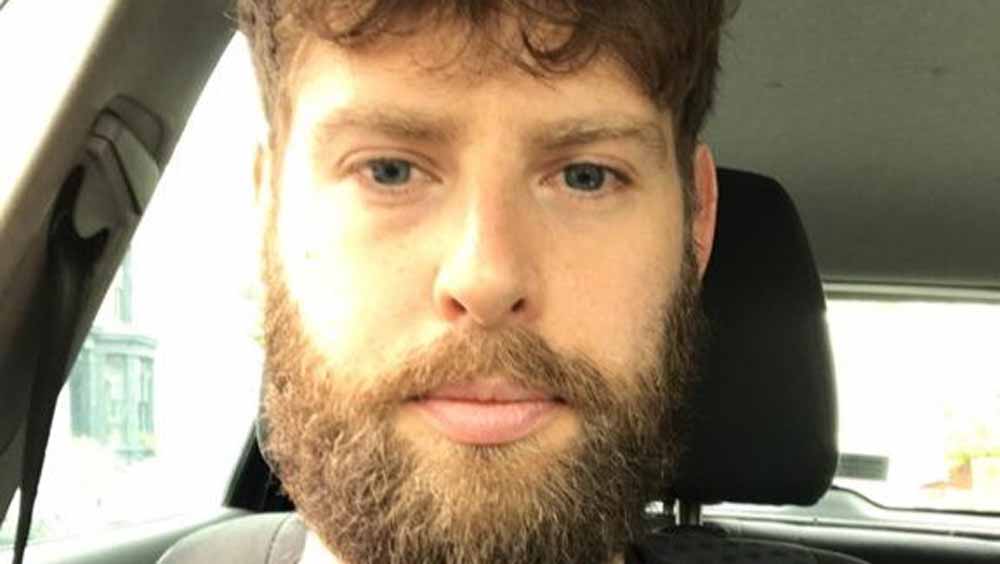 10/12/2021 lifestyle Comments Off on At 36, I had everything to live for now I'm desperately hoping I'm one of the 3% who survive my cancer
Recent Posts