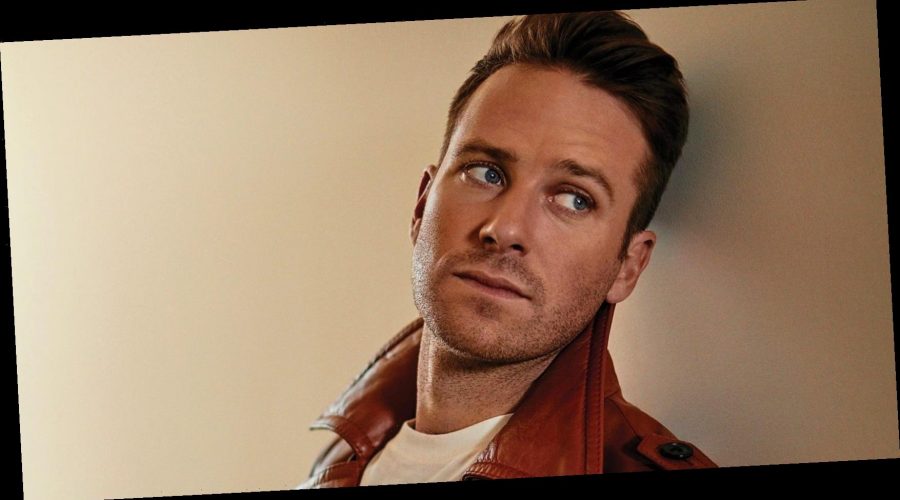 Armie Hammer has been dropped by his talent agency, WME, following unverified allegations against the actor on social media. The Call Me By Your Name star’s publicist is also reportedly quitting after Hammer was accused by several women of emotional abuse, manipulation and coercion.

The 34-year-old actor allegedly had numerous conversations in which he expressed cannibalistic desires, including his wish to drink his partners’ blood, eat parts of their body and enslave them as sex partners. The accusations were first posted on House of Effie, an anonymous Instagram account. Several other women have stepped forward to verify the claims.

Initially, Hammer said he refused to respond to the “bullshit claims” and denied any accusations of abuse noting the allegations were “patently untrue.” He also stated that any sexual relationships with past partners were “completely consensual in that they were fully discussed, agreed upon, and mutually participatory.”

An attorney for Hammer, Andrew Brettler of Lavely and Singer, told Variety, “The stories being perpetuated in the media are a misguided attempt to present a one-sided narrative with the goal of tarnishing Mr. Hammer’s reputation, and communications from the individuals involved prove that.”

Soon after the allegations emerged, Hammer walked away from two high-profile projects: the romantic comedy Shotgun Wedding with Jennifer Lopez, and Paramount’s series The Offer, which chronicles the making of The Godfather.

Hammer still has numerous projects pending release, including the film Crisis, opposite Gary Oldman and Evangeline Lilly. He will also star in Disney’s Death on the Nile, the follow-up to Murder on the Orient Express, opposite Gal Gadot and Kenneth Branagh. The actor has also completed Taika Waititi’s Searchlight Pictures comedy Next Goal Wins.

In addition, Hammer has been cast in two films that haven’t started production: Amma Asante’s Cold War thriller Billion Dollar Spy, and the sequel to Call Me By Your Name. The directors for both films have not yet commented on the allegations.

Hammer, who is currently divorcing Elizabeth Chambers, with whom he shares two young children. The television host, journalist and entrepreneur has commented on the allegations on Instargram, writing:

“Heartbreak aside, I am listening, and will continue to listen and educate myself on these delicate matters. I didn’t realize how much I didn’t know. I support any victim of assault or abuse and urge anyone who has experienced this pain to seek the help she or he needs to heal. At this time, I will not be commenting further on this matter.”

READ NEXT: Armie Hammer & Elizabeth Chambers Are Divorcing After 10 Years