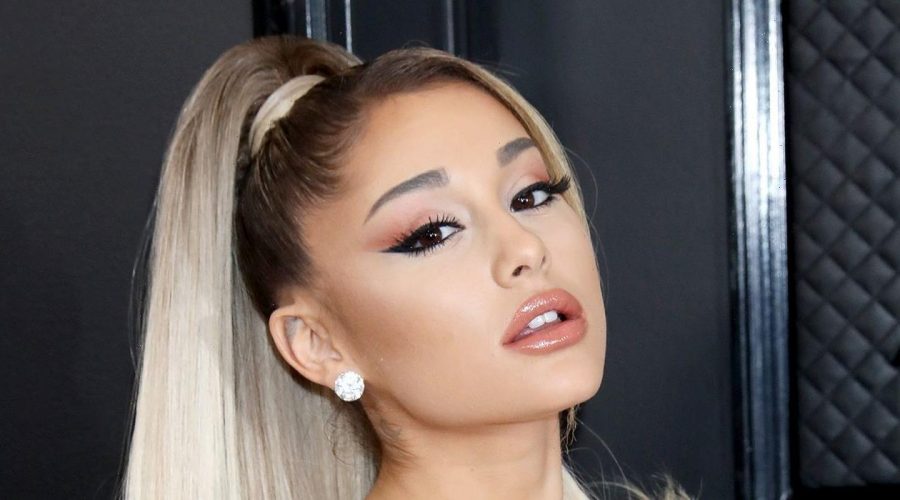 Try and remain calm, but Ariana Grande is launching a beauty line — and according to a new billboard in Times Square, it’s all about to happen very “soon.”

The 28-year-old singer caused quite the tizzy after she created an Instagram account and website for r.e.m. beauty, which seems to be a reference to her song, R.E.M., from her 2018 Sweetener album. The acronym stands for rapid eye movement.

Pair these wild tidbits of information with the fact that the pop star’s close friend, Doug Middlebrook, posted a selfie next to an “r.e.m. coming soon” billboard in Times Square on Monday, August 23, and it’s safe to say that Grande stans are going into full-blown detective mode.

Because let’s be honest, nothing gets passed the “7 Rings” singer’s fan base.

“R.e.m. beauty will be announced within 10 days according to a new billboard in the US posted by Doug Middlebrook. @ArianaGrande’s rule is ‘soon’ = 10 days or less,” a fan wrote. Someone else said: “REM Beauty will launch any time soon now and it’s gonna have a store in NY!” 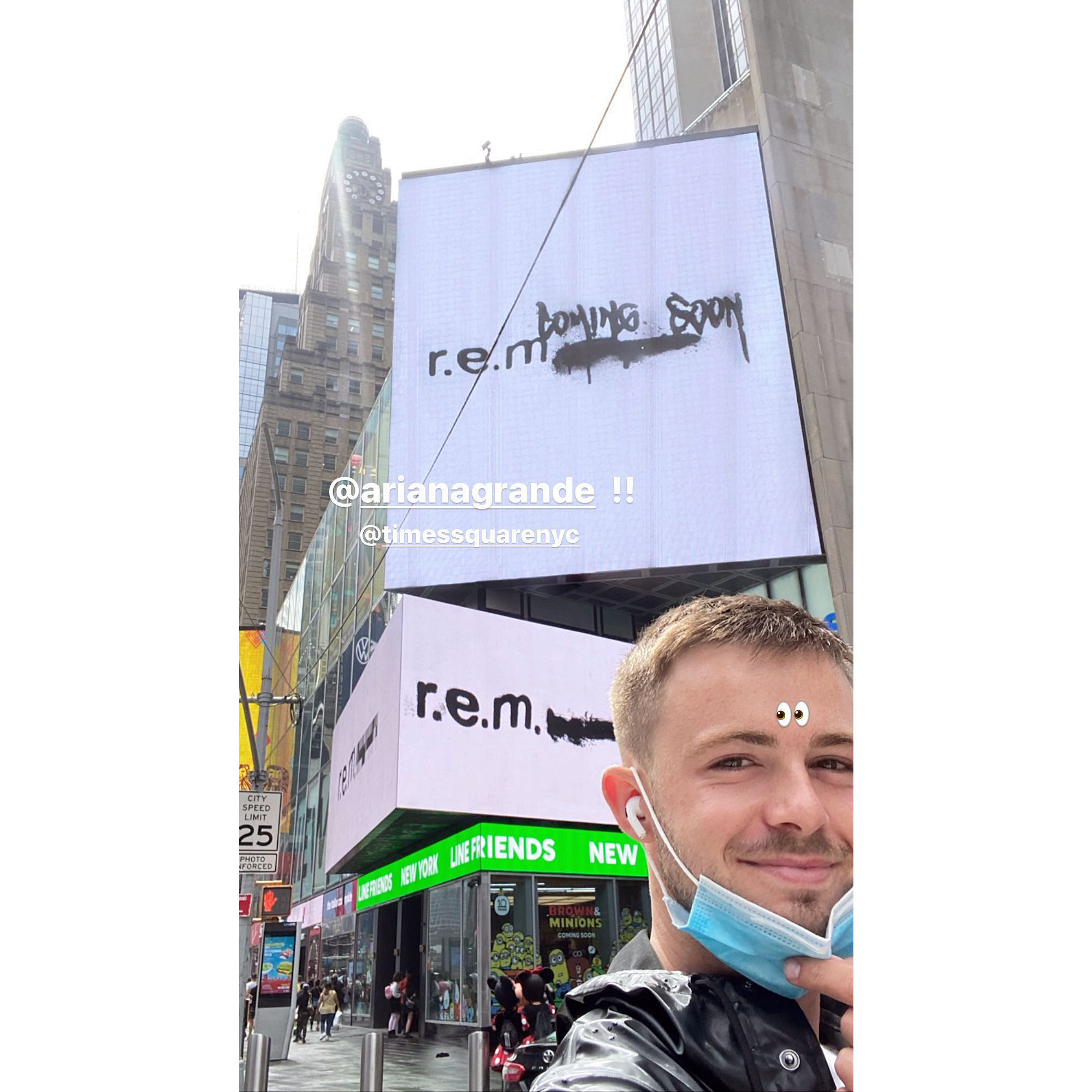 Others were simply excited about the thought of the musician, who recently tied the knot with Dalton Gomez, breaking into beauty. “I actually just picked up the phone and ARIANA GRANDE DECIDED TO START HER OWN BRAND REM BEAUTY????? not a single calm second in this fandom,” a person tweeted.

A break into the beauty industry makes sense for the star, as she previously filed a trademark for her upcoming brand back in February, March and May.

While it’s unclear exactly what will be a part of her cosmetics line, the documents, which were obtained by Us Weekly, cover everything from lash serums and lip oils to highlighters and lipsticks.

Grande has experience in the industry as well, as she’s already launched her fair share of fragrances. This July, she announced the launch of God Is a Women, which retails at Ulta.

She’s launched several other perfumes in the past, including “Cloud,” “Sweet Like Candy,” “Ari,” “Moonlight,” “Thank U, Next” and even one dubbed “R.E.M.”

08/24/2021 lifestyle Comments Off on Ariana Grande’s Beauty Line Could Be Just Around the Corner: Details
Recent Posts