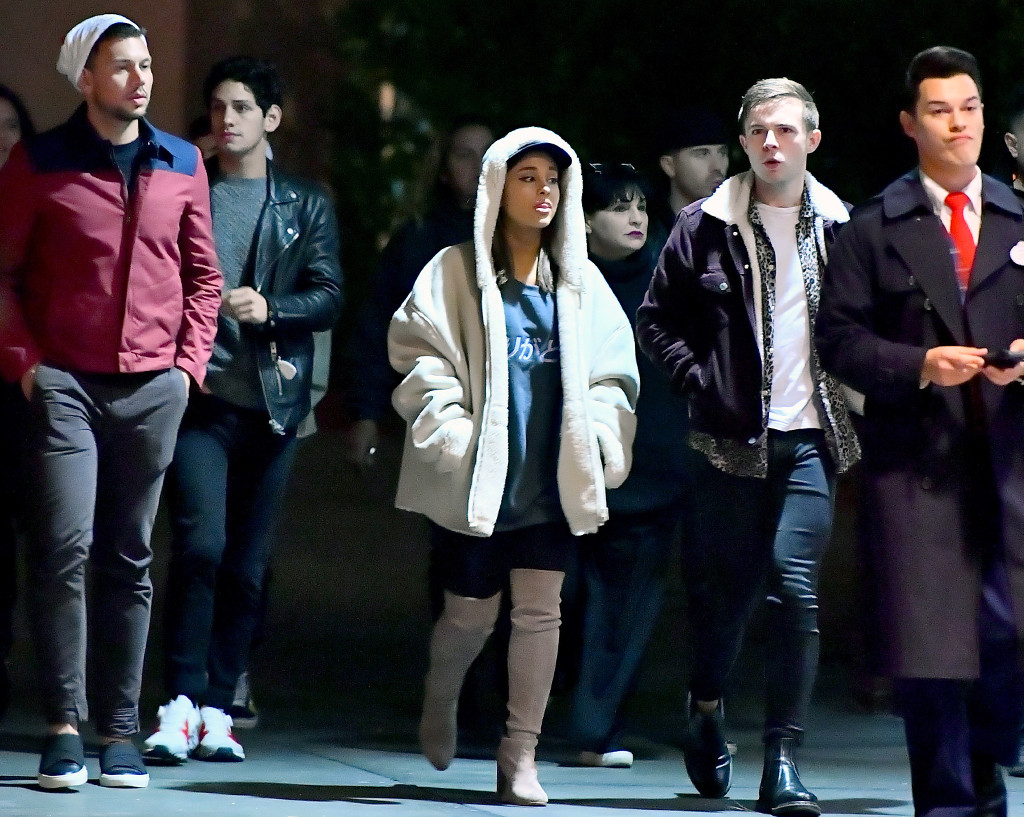 Hours after breaking YouTube, Vevo, and let’s face it, the Internet, with her music video “Thank U, Next,” Ariana Grande headed to the Happiest Place on Earth.

The 25-year-old star visited Disneyland on Friday with her mom Joan Grande and several friends, including none other than her former Victorious co-star Matt Bennett, who played her Cliff to her Torrence in the video’s Bring It On segment.

She and her group rode many of the rides in the park, including the roller coasters Big Thunder Mountain, Matterhorn Bobsleds, and Space Mountain.

Grande, her mother and Bennett had also visited the theme park in 2017, along with the singer’s brother, Frankie Grande, her manager Scooter Braun and fellow pals Kendall Jenner and Hailey Baldwin. 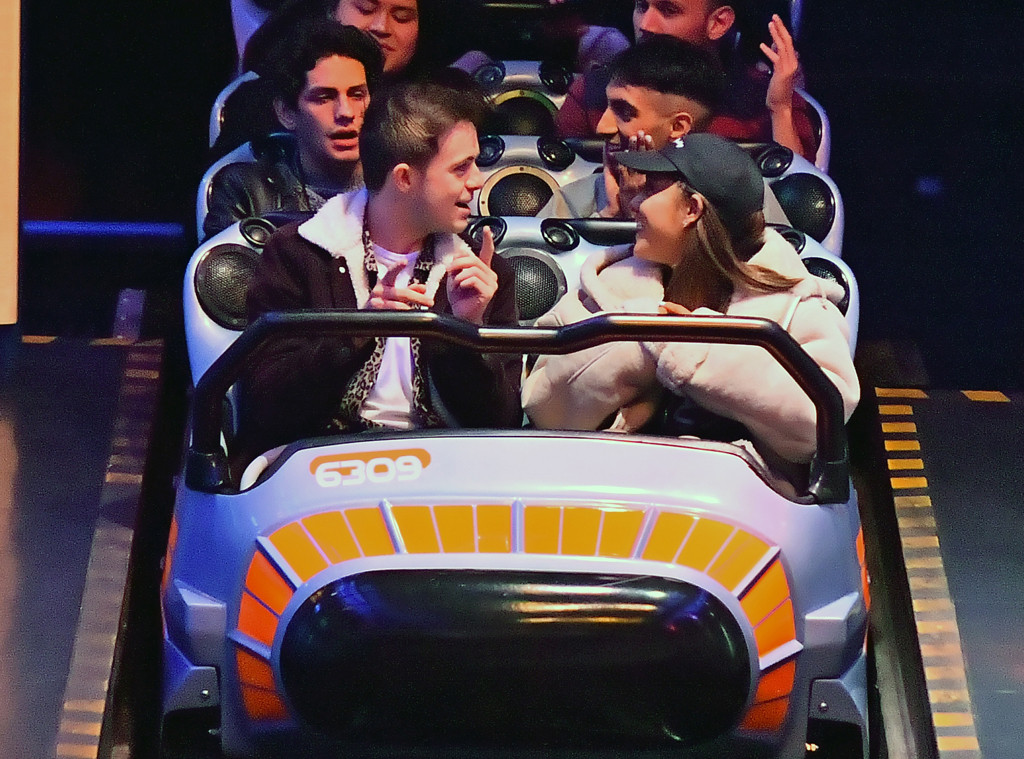 Bennett had famously played her character Cat’s love interest Robbie on Nickelodeon’s Victorious, which aired between 2010 and 2013.

“I’ve practiced brushing my teeth every morning and night for 27 years in preparation for this moment,” he joked on Twitter, regarding his role in Grande’s “Thank U, Next” video. “Thank you for the opportunity @ArianaGrande! The videos a smash!” 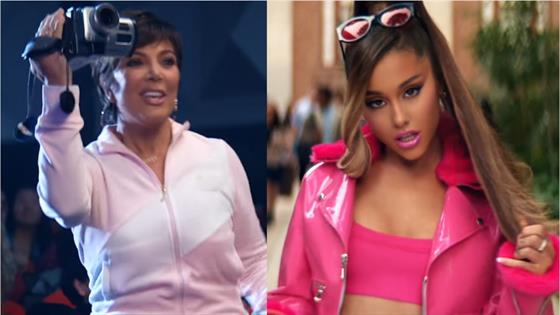 “Thank U, Next” also spoofs scenes from Legally Blonde and 13 Going on 30.

The original stars of the latter movie, Jennifer Garner and Mark Ruffalo, were very pleased by the tribute.

12/02/2018 lifestyle Comments Off on Ariana Grande Heads to Disneyland After ''Thank U, Next'' Success
Recent Posts