Nearly 3,000 toys and games are be included in the "3 for 2" offer, which is running until Tuesday November 13. 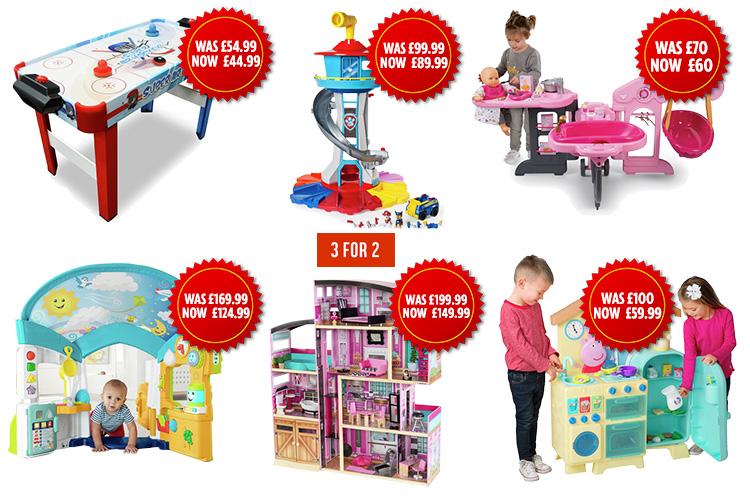 The deal includes big brands such as Lego, Paw Patrol and Barbie.

All shoppers have to do to take part in the deal is mix and match three of their favourites from a huge range, and they will receive the cheapest item free.

Even better, with loads of toys on sale already, shoppers can double up on the discounts.

Here's some of the best deals in the three for two offer that we could find. 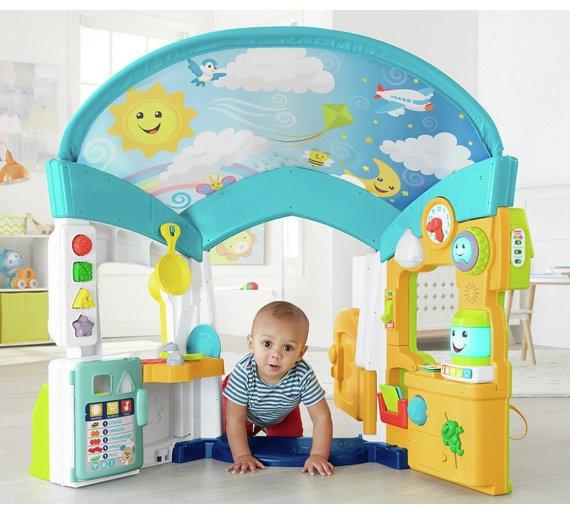 The interactive playhouse helps your baby learn about numbers, shapes, the weather, and more, with rewarding music, lights, and sounds as they explore.

Loaded with activities inside and out for immersive, 360-degrees of play.

There's an interactive hub, a home office area and a kitchen area with shape-sorter fridge and role play pieces.

There are three s learning levels and four languages to choose from: English, Spanish, Mandarin and French.

Over 200 songs, sounds and phrases introduce colours, shapes, numbers, the alphabet and more. 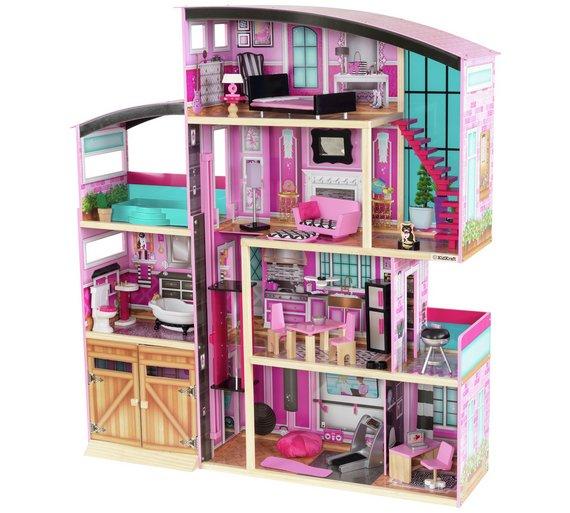 The KidKraft Shimmer Mansion is the perfect place for young imaginations to weave their own stories. The bright, four-level dollhouse stands over five feet tall and is richly detailed with working lights and a flushing toilet.

For a personalised touch, kids can mount a framed mirror on the wall, or insert their own works of art to display.

Each of the nine rooms offers a unique backdrop for all kinds of stories.

There are four levels with eight rooms and an outdoor area. 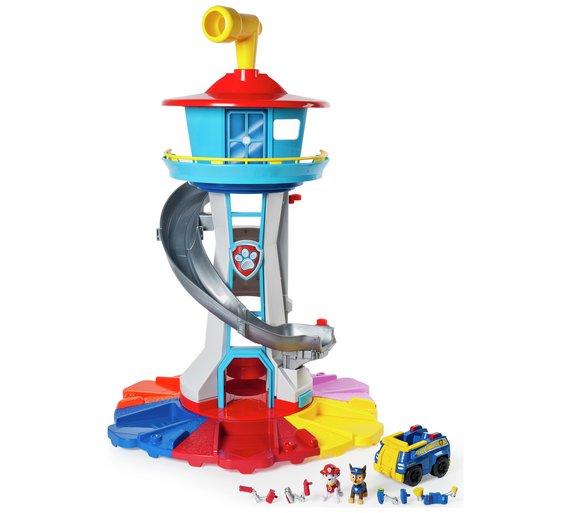 This Paw Patrol tower has buttons to activate lights and sounds from the show.

Kids can send Chase speeding down the tower's slide, which has a unique flip feature on that shoots him up into the air, then straight into his police truck.

At over two and a half feet tall, this tower is the perfect size for recreating favourite scenes from Paw Patrol. 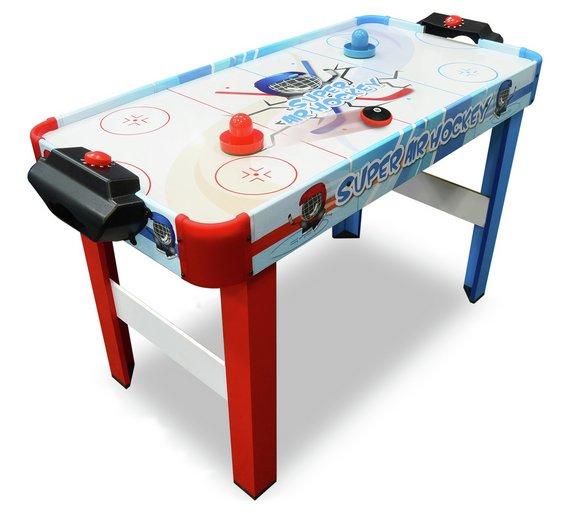 This Chad Valley Air Hockey Table offers all the thrill of a head to head match, with none of the hassle of wires or cables powering the table.

The power puck has its own internal fan, giving a smoother, quieter game. 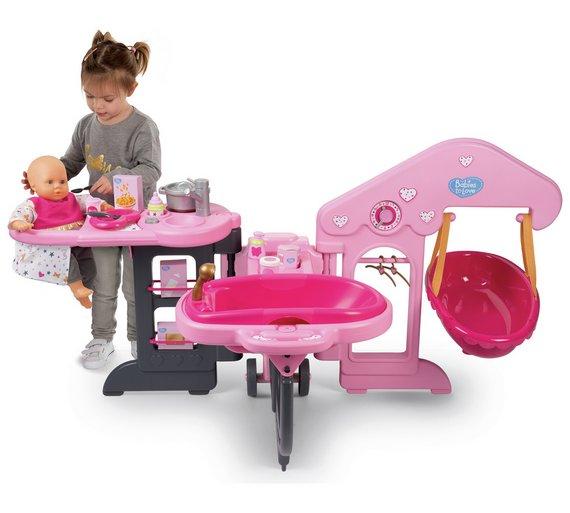 This super-size Babies to Love baby care centre includes a kitchen, bathroom and bedroom area and comes complete with 13 accessories for realistic play, including baby bottles and feeding utensils.

The bedroom has a hanging cradle so children can rock their baby dolls to sleep.

The cradle is also detachable as a carrycot.

The bathtub is detachable and transforms into a baby changing table. 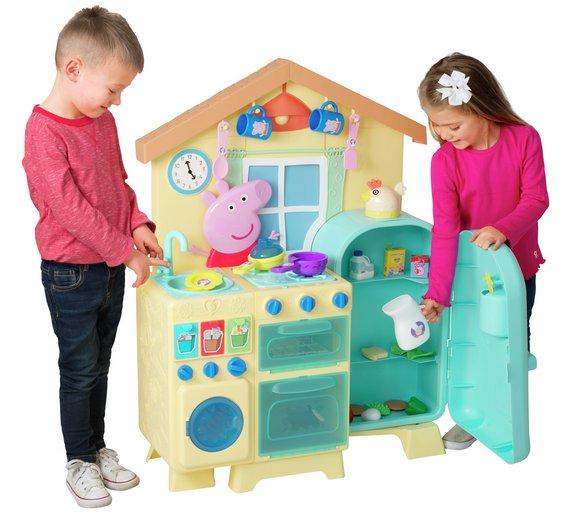 The Peppa Pig House Kitchen is uniquely designed to resemble Peppa Pig's own kitchen from the series. The kitchen allows budding junior chefs to familiarise themselves with cooking appliances and utensils that you would find in a real kitchen enabling them to develop essential social and coordination skills.

Includes fridge and cooker, pull-out recycle bins, a hob that can be turned over to uncover a cute Peppa Pig toaster and lots of cooking and food accessories.

Don't jump straight in though, shop around to make sure you're really getting the best bargain.

Last year, shoppers accused Argos of pushing up prices just before its 3 for 2 sale, so check that you can't get the same toys cheaper from other stores.

When Argos ran the promotion earlier this year one mum claimed the firm was "ripping off customers" by charging double compared to rivals for some toys.

Argos is also likely to discount products on Black Friday this year.

The retailer's Christmas advert has come under fire for revealing that parents – not Santa – buy Christmas presents.