Despite loving the idea of bagging a bargain, 54 per cent of consumers are still prepared to fork out the extra cash for a well-known brand. 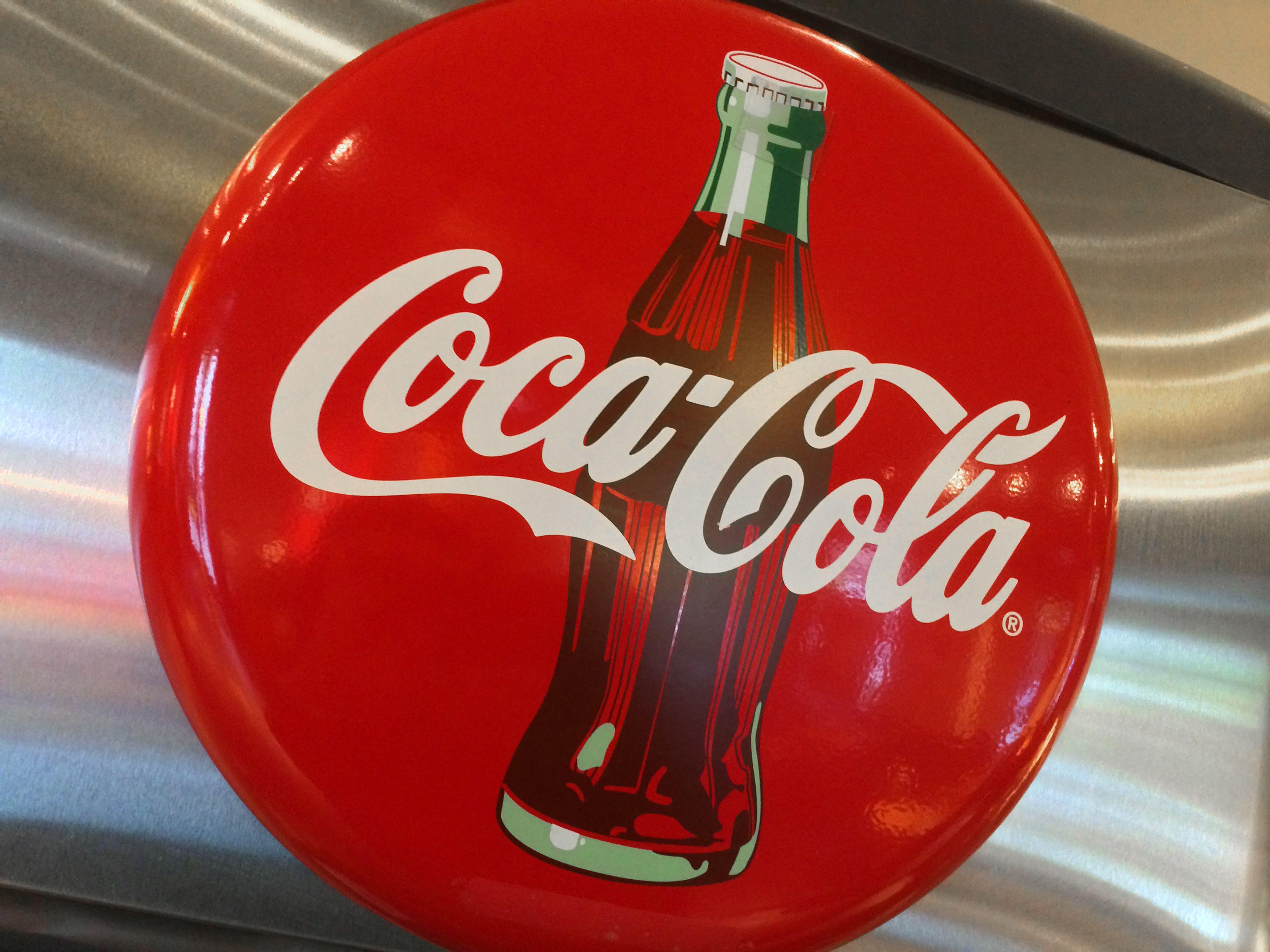 Apple, Coca-Cola and Cadbury’s are among the brands Brits are most likely to buy because of the name, as well as Adidas, Costa, Starbucks and Ray-Ban

It also emerged more than a third of those polled admit to feeling pride when showing off items from a brand they like.

And if they found themselves in an unfamiliar city, Brits are 10 per cent more likely to buy a coffee from a chain like Starbucks or Costa than a shop they don’t recognise.

A spokesman for promotional products retailer 4imprint, which commissioned the study of 2,000 adults, said: “Our results found brand names are hugely important to many.

“Branding is the cornerstone of marketing – if you get your logo and brand identity right, it can have a huge impact on the success of your business.”

Apple was revealed to have the UK’s best logo, according to the survey, with a quarter of Brits picking the electronics giant.

This was followed by Nike’s iconic ‘swoosh’ tick, and the famous Starbucks mermaid logo, in its distinctive green.

And more than half of those polled prefer it when they buy a branded item and there’s a clearly visible logo to show where it came from.

Researchers also found Brits are willing to pay 12 per cent over the odds for a product from a brand they like, over a non-branded version.

For half of the nation, this brand-focused buying will take place during their weekly shop, when consumers make a point of purchasing branded products over the supermarket’s own range.

Some of the things Brits will only buy branded – and not unlabelled – include trainers, alcohol and ketchup.

A quarter of the population are also more likely to buy branded deodorant over a supermarket’s own version.

Incredibly, we shell out £258 each year buying branded products over unbranded ones.

Researchers found Heinz, Colgate, Pepsi and Andrex are also among the products bought simply because of the strength of the brand name, while shoppers are also firm advocates of Converse shoes, Disney merchandise and LEGO.

The study found that when shopping, additional marketing techniques that firms use as part of their overall brand proposition when selling to customers – such as big discounts (43 per cent) and free delivery (36 per cent) – are also key tactics that influence buyer behaviour.

A further 35 per cent are often bowled over by particularly good customer service and more than a quarter (26 per cent) said free promotional products are essential marketing tactics that influences customer purchasing decisions.

4imprint’s spokesman, which carried out the study via OnePoll.com, added: “The study shows that consumers clearly identify and buy particular products and services from businesses with strong brand recognition.

“Promotional merchandise is a key way to increase brand awareness and, in turn, helps to influence buyer behaviour.”

10/29/2018 lifestyle Comments Off on Are you a brand snob? It could be costing you
Recent Posts