So there IS such a thing as a bad idea! Social media users reveal the bizarre and quirky creations that will leave you scratching your head

From curtains that could be mistaken for cigarettes to trousers with clear panels on the back pockets, these viral photographs reveal some of the strangest items that have been spotted around the world.

Shareably collated a selection of viral design fails from social media in a hilarious gallery, including interior mishaps and bizarre fashion choices.

One snap shows an elderly woman who knitted herself a face mask with the illusion of holding a rose in her mouth.

Among the amusing photographs are skin coloured leggings, a social distance bath tub for couples and a jug that looks like a character with a runny nose. 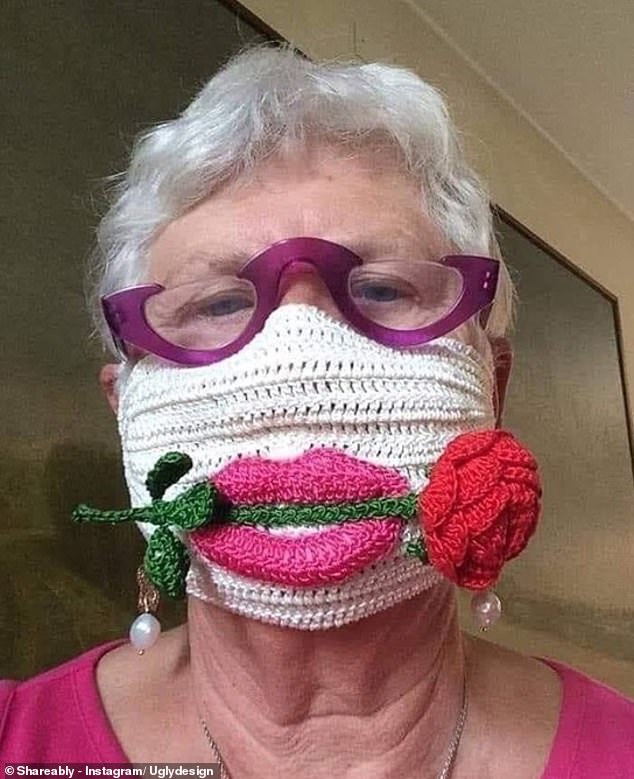 Shareably rounded up a selection of viral images shared on social media by people from around the world who’ve been amused by strange designs, including a woman who knitted a face mask with a rose in its mouth 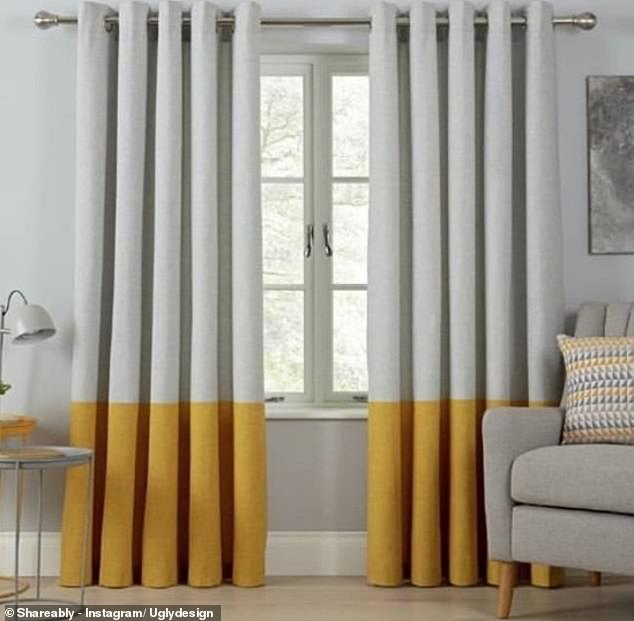 Smoke without fire! One person, whose location is unknown, shared an interior fail of hanging curtains that could be mistaken for cigarettes 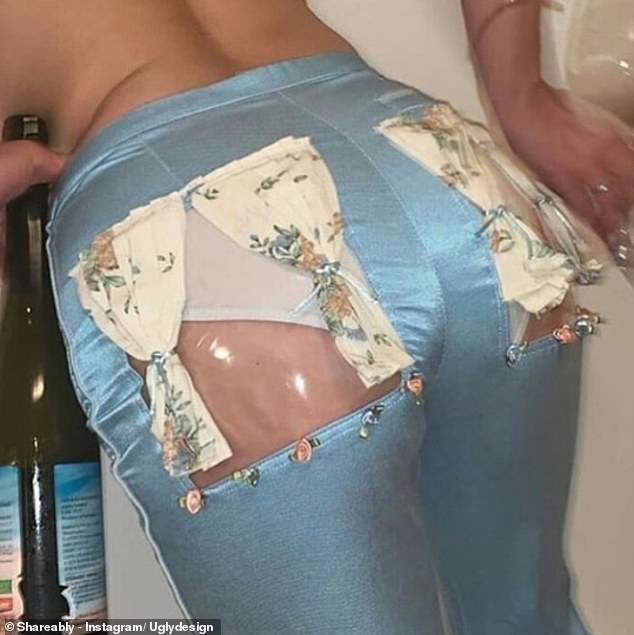 Another individual, whose location is unknown, took a photograph of trousers with a bizarre clear panel on the back pockets complete with sets of floral curtains 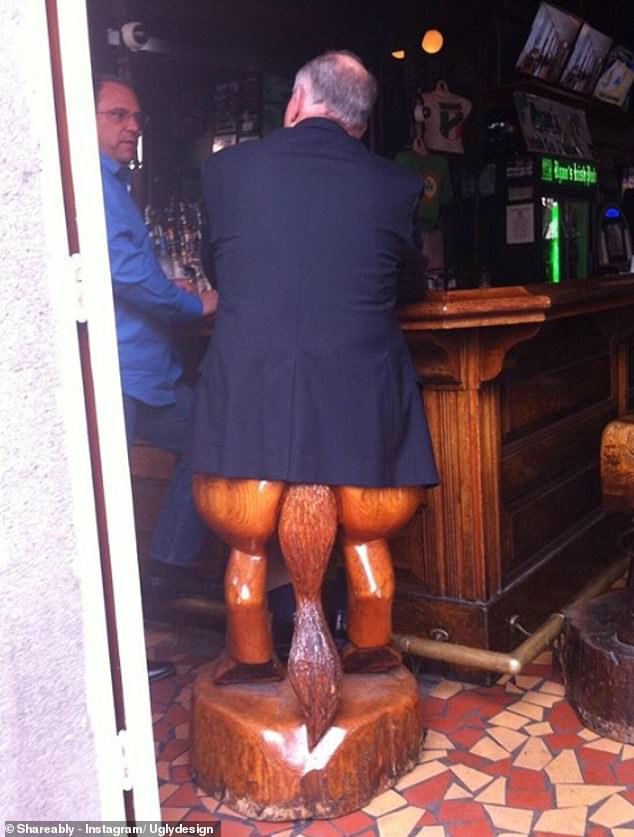 A man who visited a bar with seats that look like the legs of a horse, sat blissfully unaware that he could be mistaken for a creature from Greek mythology 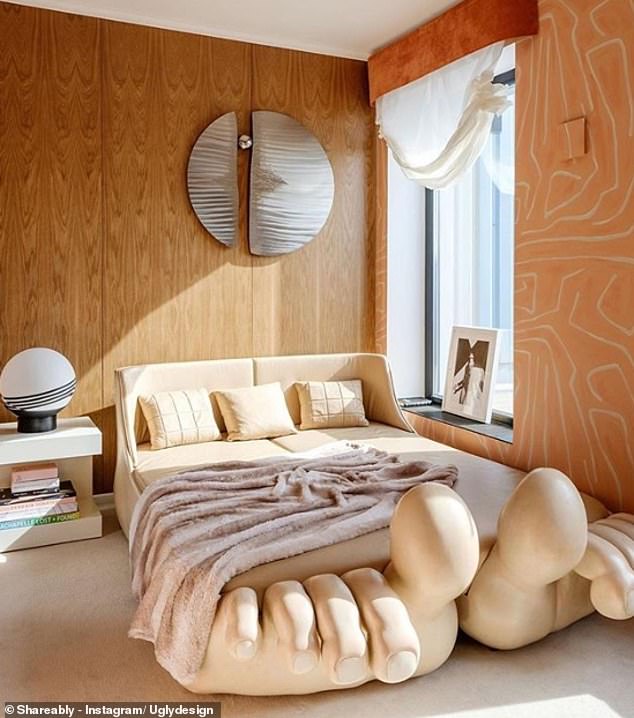 Sleep walking! One homeowner, whose location is unknown, had their quirky bed with toes shared on social media 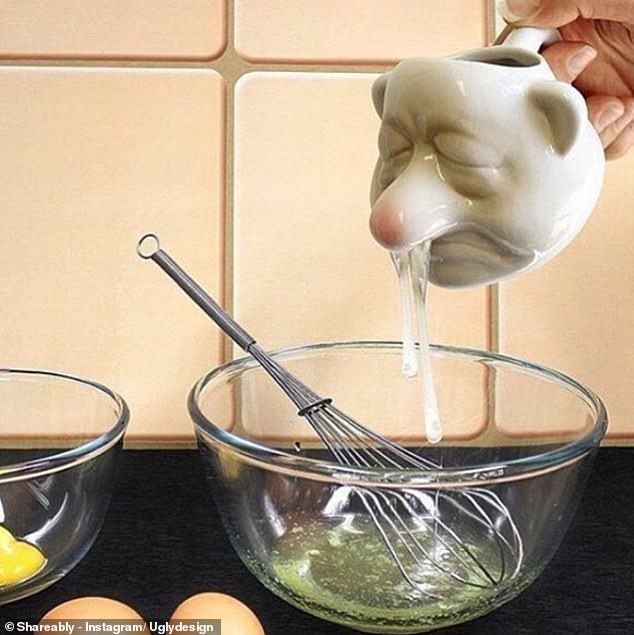 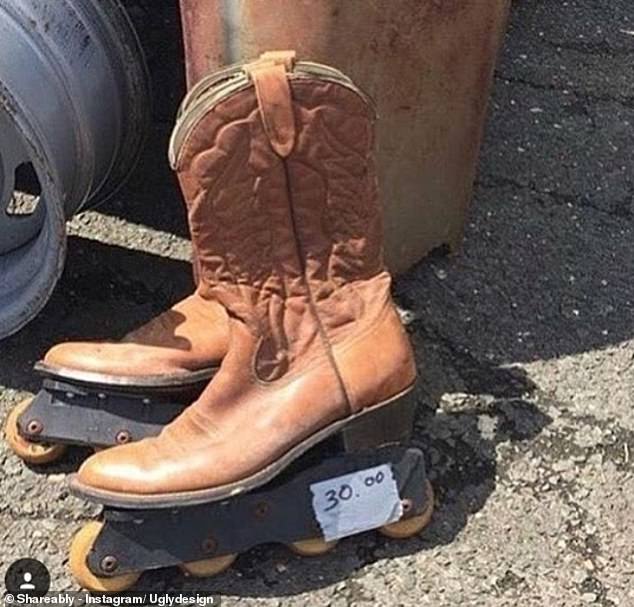 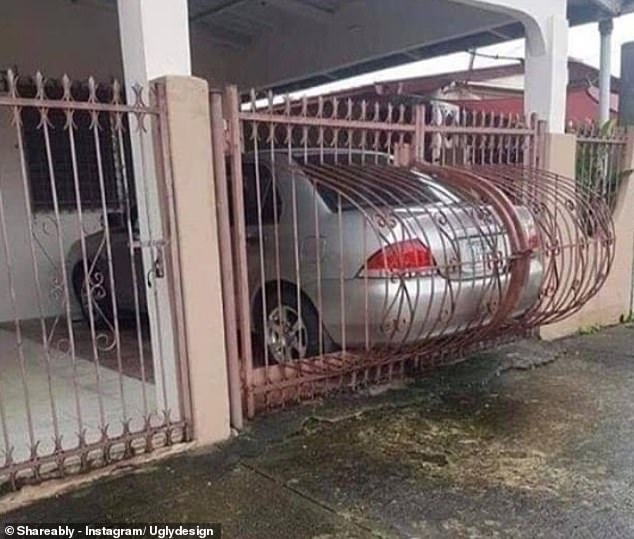 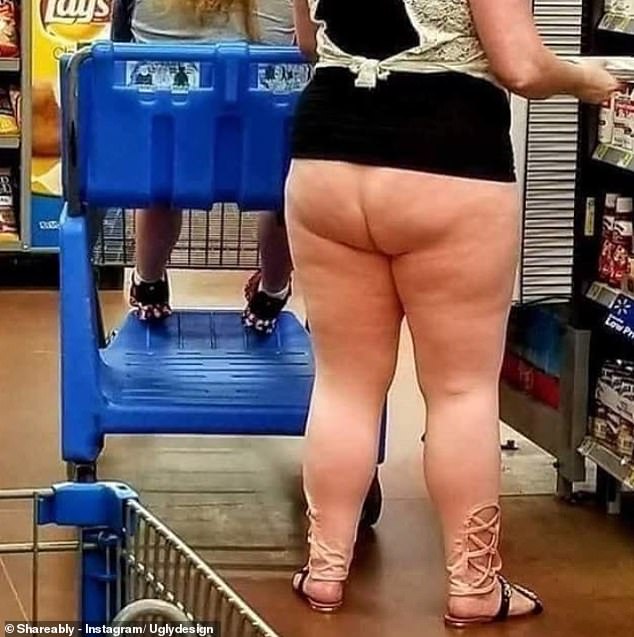 Modest dressing! A woman, believed to be from the US, was snapped shopping in a supermarket wearing leggings which could easily be mistaken for her skin 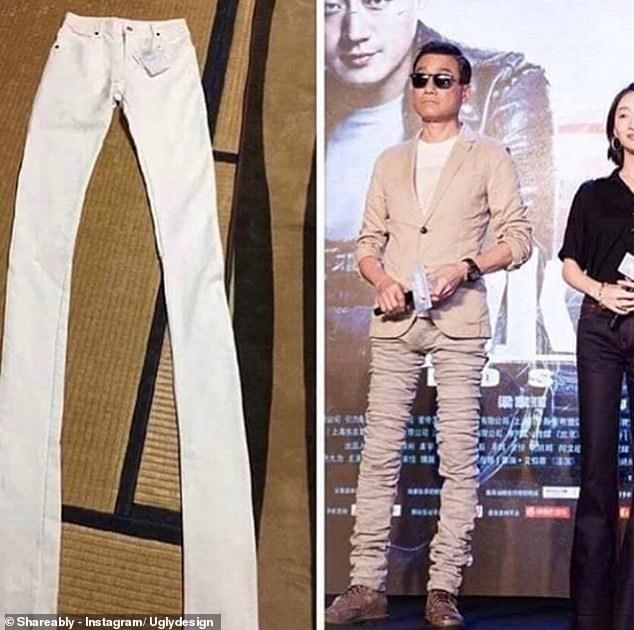 One man appeared to have shopped in the tall section, as he stepped out in trousers with an extreme amount of excess material 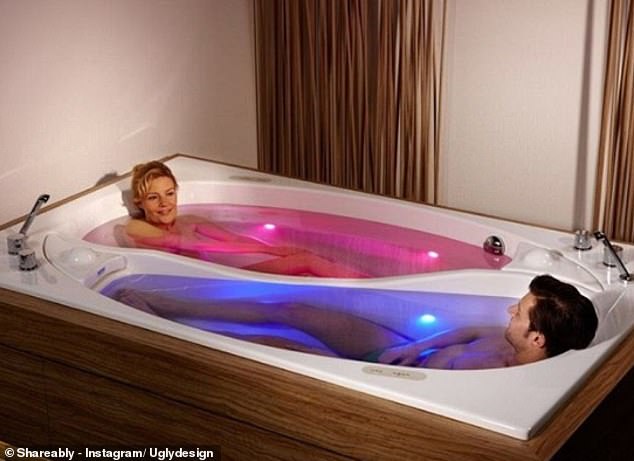 A couple, whose location is unknown, who appeared to be practising social distance were snapped in an unusual bath tub, complete with coloured lights

08/21/2020 lifestyle Comments Off on Are these the strangest designs EVER?
Recent Posts
We and our partners use cookies on this site to improve our service, perform analytics, personalize advertising, measure advertising performance, and remember website preferences.Ok