Ever since the news broke that Channing Tatum is dating Jessie J, people have felt the need to compare the singer to the Magic Mike star’s ex-wife Jenna Dewan. Like, it’s been nonstop, you guys! I mean, I guess I kind of see it. They are both women with short dark hair and green eyes. And they’re both performers. But Jesse J is 5′ 9" and Dewan is 5′ 3" and that’s a pretty big difference, you know? Plus, their features are really nothing alike. So, are Jenna Dewan and Jessie J friends? Because even though everyone keeps trying to pit them against each other, it seems like the two stars have somehow managed to form a friendly rapport online. And you know what? The way they’ve joined forces to rise above all the noise is a beautiful display of girl power and I totally support that.

It all started on Friday, Nov. 16, when Jessie J shared a lengthy post on Instagram that called out both fans and the media for tossing out all the "who’s prettier?" comparisons.

"There is a story I have seen be rewritten over and over again in the past few weeks that talks about myself compared directly to another beautiful woman regarding our looks and people picking who they think is prettier," she wrote. "I am here to talk about the headline and the way the story has been written."

"I have continuously tried to find something positive from this article," Jessie continued. "I am yet to. Who feels good from this story? I know I don’t. You only have to look at a few of the comments to see that these stories are not inspiring women support women but mostly women ripping other women down. I am so disappointed and embarrassed that my name is even involved. It’s not something I stand for, at all."

Preach, Jessie! The pop star goes on to explain that she spent so much of her childhood trying to be comfortable in her skin, that now her mission is to inspire other women to see their beauty from the inside out.

"I am a woman that supports ALL women," she explained. "I am a woman that loves ALL women and will not stand quietly when the media is teaching young girls to constantly compare one another. Or to pick who they think is prettier. Be sensitive with your words. Be kind with your words. You have no idea what they can to do someone. Alone ladies, we are strong. But TOGETHER?! US WOMEN can truly CHANGE THE WORLD."

Of course, Jessie’s message didn’t mention Dewan directly. But that didn’t stop the World of Dance host from responding to it on Twitter.

"Amen Jessie! Yes!!!!!" she wrote. "Women for women all the way. No need for negativity. Let’s live in a world where we support each other and raise each other up. Like i said before, positive vibes all the way. Nothing but respect."

Mad love for all of this! I mean, it’s really unfair and actually pretty pathetic that people feel the need to compare these two. The whole thing is just petty AF, and I love how Jessie and Dewan banded together to shut it down.

Oh, and by the way, Dewan has reportedly moved on with her own man, Shameless actor Steve Kazee. And look, you guys! He’s got brown hair and facial scruff and is a performer just like Channing Tatum! 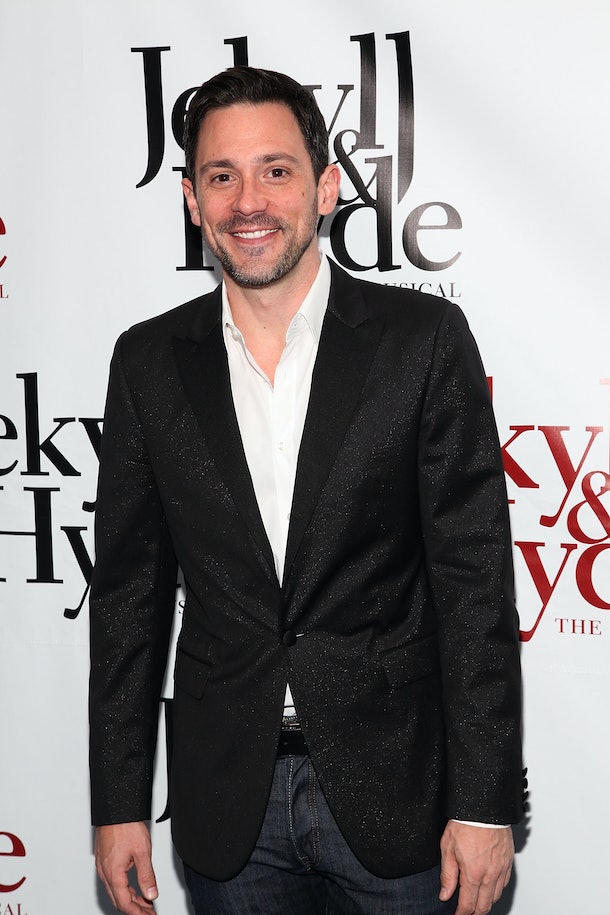 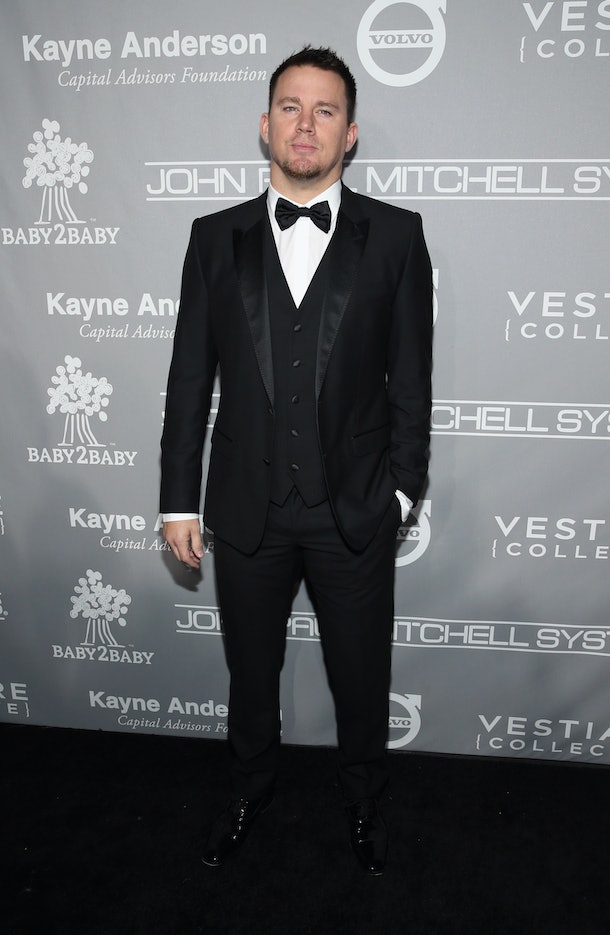 So how many articles have you seen making that comparison?

Yeah, that’s what I thought.

11/26/2018 lifestyle Comments Off on Are Jenna Dewan & Jessie J Friends? No Drama Here, Despite Their Channing Tatum Connection
Recent Posts