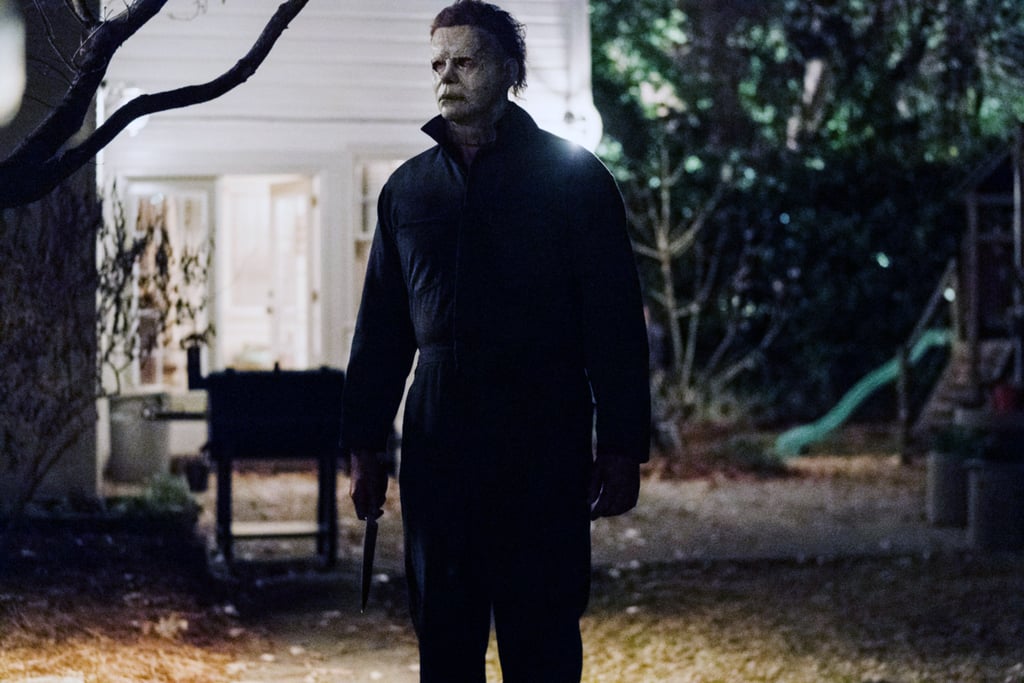 Just how scary is the new Halloween? If you ask me, a seasoned horror movie veteran, I’d say it’s an excellent film in general but only moderately spooky — it’s high on gore and expertly leans into the ongoing cat and mouse game between Laurie Strode (Jamie Lee Curtis) and serial killer Michael Myers. But if you ask legions of audience members who’ve gone to see it in theaters over the past two weekends, the film is horrifying enough to reduce people to tears.

In a series of tweets, moviegoers claim Michael’s antics — which include stabbing a babysitter, impaling a teenager on a fence, and murdering a woman who was just trying to enjoy a ham sandwich — made them “cry from fear” and “piss” themselves multiple times. So if you have your own plans to see Laurie face off against the infamous and unstoppable killer, you might want to wear a diaper.

In the meantime, scroll through all the best reactions to Halloween ahead!