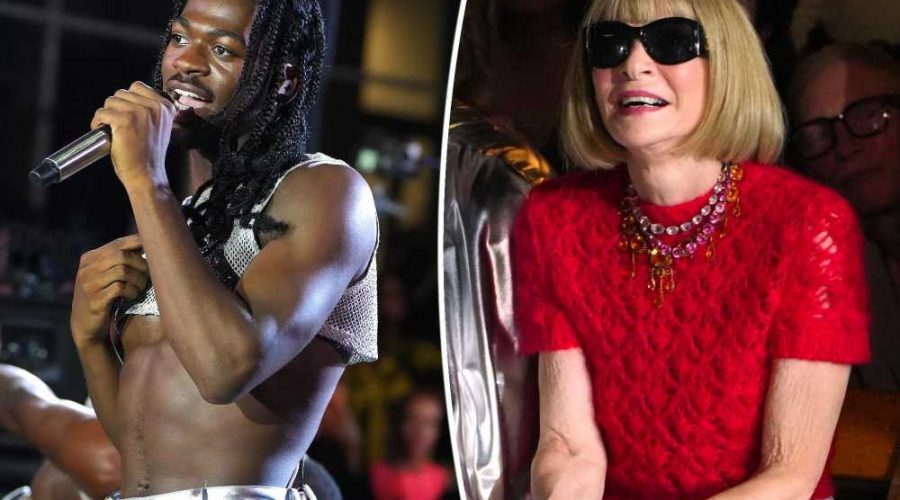 Vogue’s venerable boss let her hair down (proverbially) to groove to a performance by Lil Nas X.

And while her moves weren’t as wild as MIkhail Baryshnikov’s on the runway, “She was in rare form. She was bobbing in her seat when he performed, and they were chatting. They seemed to have a cute friendship,” a spy told Page Six.

Wintour’s recently retired tennis pro pal Serena Williams kicked off the evening by walking in a runway show on the cobblestone streets before joining Wintour in the audience.

Wintour was sandwiched between Williams and Lil Nas X, who surprised the party by hopping out of his seat to perform. His show put a smile on Wintour’s face and he even had Kanye West, who was the last VIP guest to arrive, dancing — and sweating — in his seat as the rapper donned a leather outfit in the 80-plus degree temps. 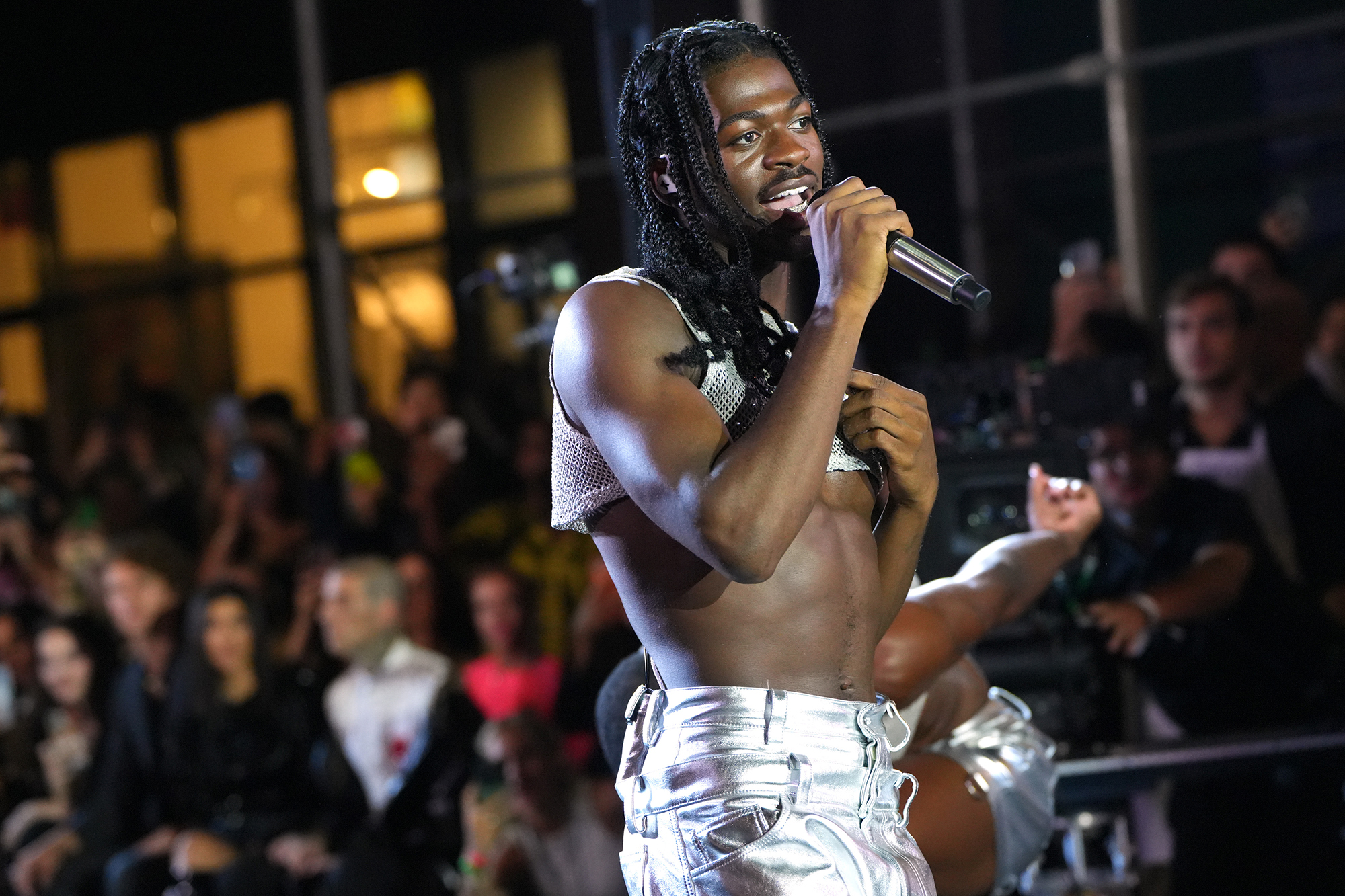 We hear that Wintour had been at the location all day preparing for the big event, which was reminiscent of her Fashion’s Night Out parties in the late aughts.

Another partygoer described it as, “Vogue party meets block party.” 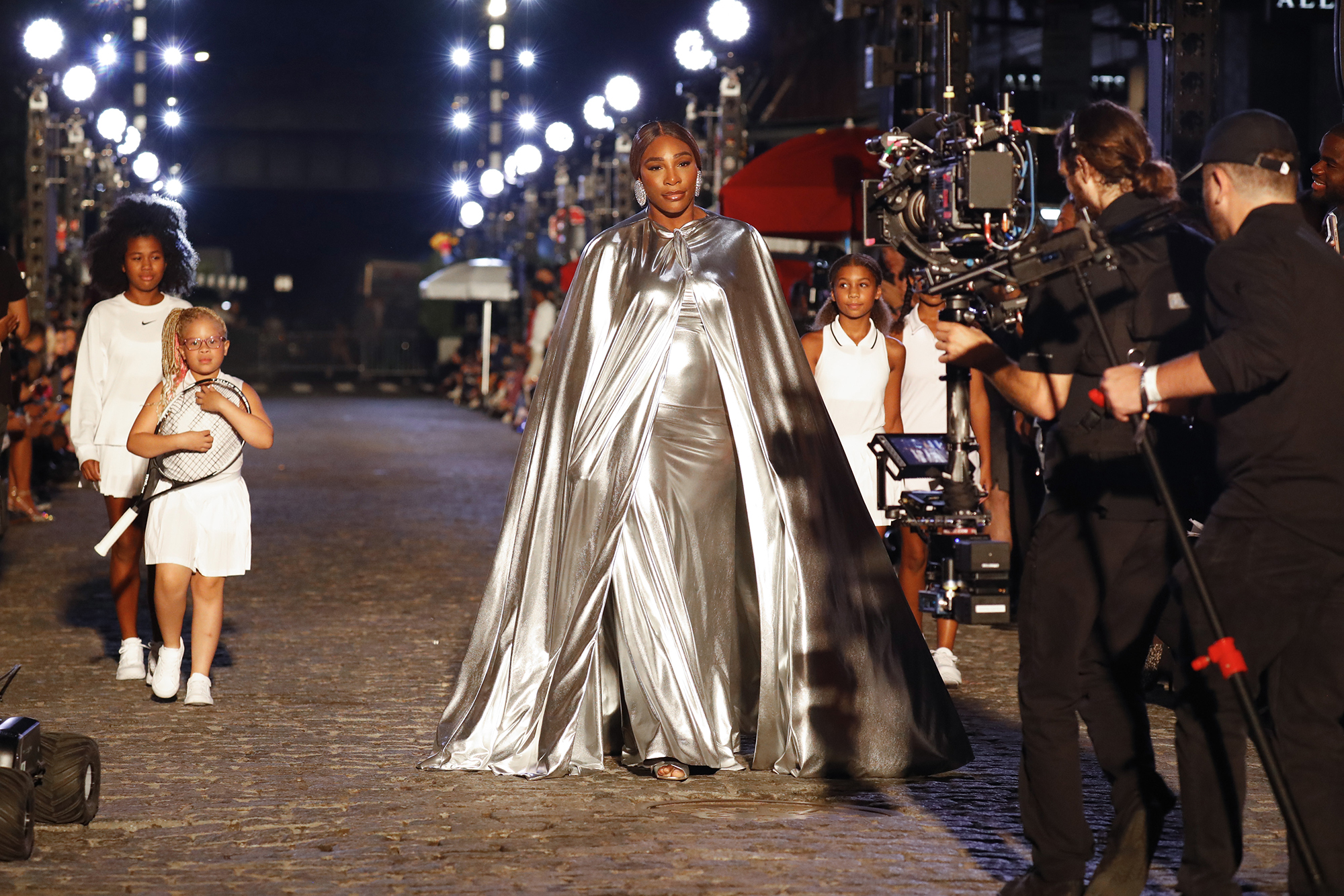 “People were having a really, genuinely good time. It was like classic downtown New York,” our source said.

Little West 12th Street was blocked off for the event and stores such as Rag & Bone opened its doors to serve champagne to the fashion crowd.

The event also included vendors such as Urban Stems, which gave out flowers, and Fendi passed out baguettes wrapped in paper with the brand’s logo, we’re told. 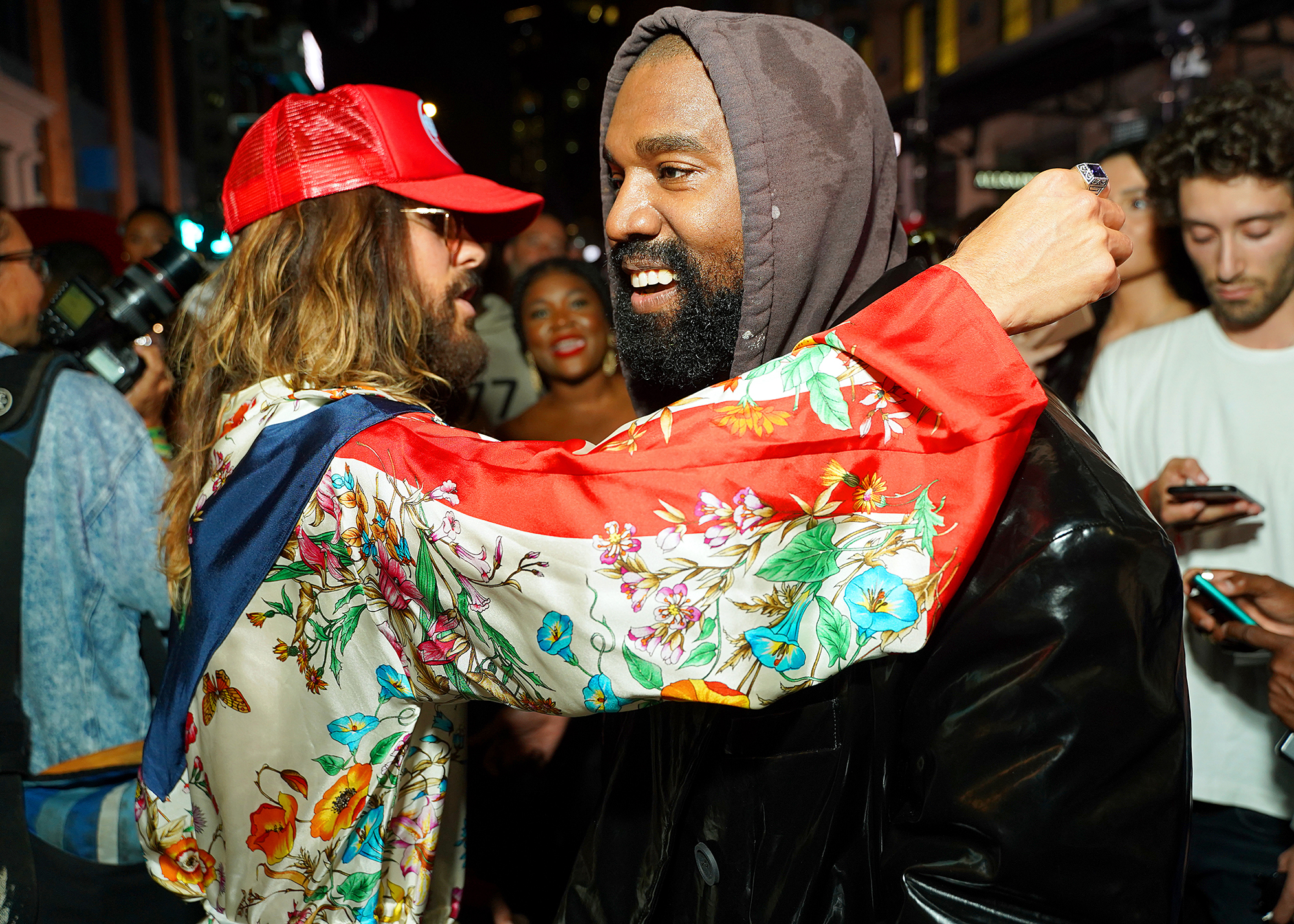 “Everyone was joking, ‘look at my Fendi baguette,’” a source told us referring to the brand’s popular bag.

Jared Leto, Michael Kors, Gigi Hadid, Holly Robinson Peete and Thom Browne and Andrew Bolton were some of the fancy folks who came out to celebrate with Wintour.