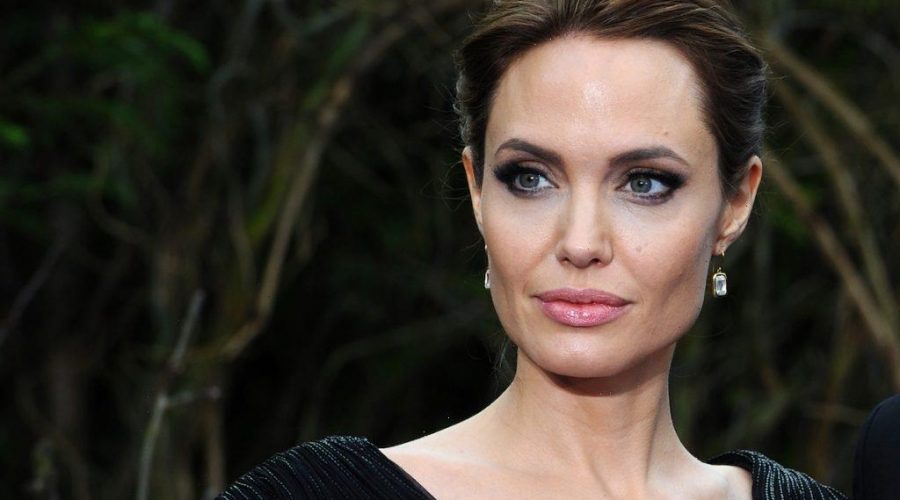 It’s already true that celebrities are often treated like royalty, but you’ll be shocked to find of many of them actually are linked to royalty. Some of them were lucky enough to be linked through a marriage like Meghan, Duchess of Sussex and Catherine, Duchess of Cambridge, but others like Angelina Jolie and Brad Pitt have royalty in their blood.

In fact, Jolie’s connection to royalty goes beyond her role as Queen in Maleficent and extends into real-life, connected to none other than the beloved Queen Elizabeth — dating all the way back to King Philip II of France.

Who Angelina Jolie is and her career

Jolie has been rocking Hollywood since ’82, but her career really took off in the ’90s as she started taking on some of the most popular leading roles. Fans were particularly attracted to the edginess she brought to all of her roles, playing strong female leads that portrayed her as tough and sexy.

Not only has the successful actress earned an Oscar for one of her performances, but she has also received more than 50 other award wins — including Academy Awards, USA, Golden Globes, USA, and Academy of Science Fiction, Fantasy & Horror Films, USA.

According to Insider, both Pitt and his soon-to-be ex-wife have royal blood. “Pitt is slightly more royal (a 25th cousin, twice removed, of Queen) [and] Jolie’s connection to the royal family is through King Philip II of France, making her a 26th cousin of the Queen.”

Queen Elizabeth is part of the British royal family House of Windsor that many of us know, love, and follow today.

The House of Windsor

According to Royal, “The name was adopted as the British Royal Family’s official name by a proclamation of King George V, replacing the historic name of Saxe-Coburg-Gotha. One of their most important roles has been acting as national figureheads lifting public morale during the devastating wars of 1914-18 and 1939-45.”

King Philip II of France is linked to Queen Elizabeth

It may come as a surprise to you that Jolie’s link to the Queen (who is of British royalty) is the previous King of France, but let’s dive into how that’s possible.

According to Useful Charts, from 1180-1223, Philip II of France reigned over France under the title “King of France,” which was the first time a King had taken to that title as previous kings (including King Louis VII) used the title ‘King of West Francia.’ The site says: “He also managed to recapture much of the territory that had been under the control of the Angevin kings from England. In fact, during Philip’s reign, his son (Louis VIII) was briefly King of England.”

National Geographic adds, “Six years older than the intelligent, vivacious Elizabeth, Philip had come grudgingly to England to marry Mary. He routinely referred to his bride as ‘my aunt,’ since she was not only 11 years his senior but also the daughter of his great aunt, Catherine of Aragon.”

Queen Mary (Elizabeth’s half-sister) was already related to Philip, making Elizabeth related to him also. More ties could’ve been made had the royal couple had children, but seeing as Mary died without an heir — that is not the case.

This means that dating as far back as 1180, Jolie’s link to the royal Phillip II also links her to the British queen we know and love today.