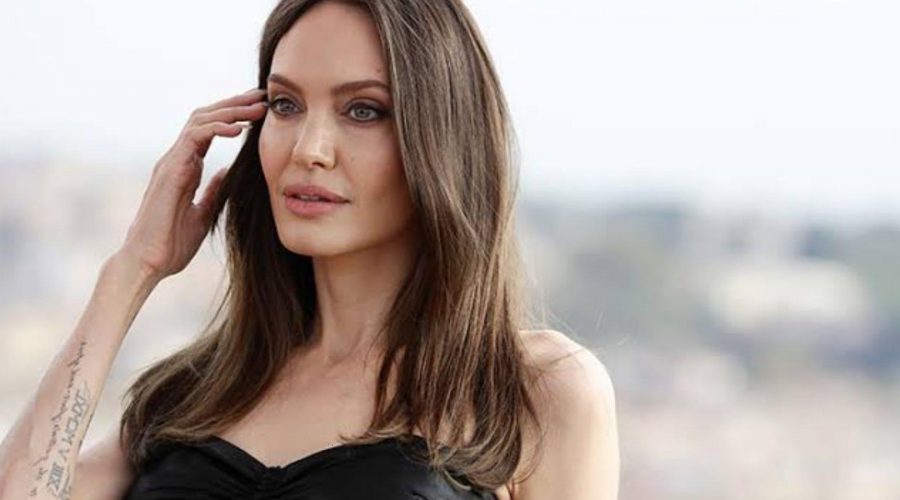 Nouvel LLC, the company that filed a cross-complaint in today’s case against Jolie, is responding to Pitt’s lawsuit accusing her of illegally selling her stake in Chateau Miraval.

Angelina Jolie held her shares in the wine company through her firm, and sold it to Nouvel to beverage giant Stoli last year.

Nouvel’s filing claims Pitt tried to secretly move assets from the company into his friends’ hands and spent millions on vanity projects, including a $1 million swimming pool and recording studio.

According to Daily Mail, The lawsuit seeks damages of up to $250 million.

According to Angelina Jolie’s former company, Pitt’s allegedly scheme meant she would ‘never’ a dime of Chateau Miraval’s ‘tens of millions of dollars in profits.’

The lawsuit claims that following the divorce and custody proceedings, Pitt embarked on a multi-faceted, years-long campaign to seize control of Chateau Miraval and appropriate its assets for his benefit and that of his own companies and friends.

He appointed himself sole owner of the Chateau Miraval, and his twin objectives were to poach the Nouvel company’s value and to usurp Jolie’s claim over the property.

Nouvel’s lawsuit claims that ‘Ever since his former wife, Angelina Jolie, filed for divorce from him in 2016, Brad Pitt has been waging a vindictive war against her’ and says the lawsuit aims to ‘seek redress for the illegal and malicious actions of Pitt and his allies to injure Nouvel by devaluing its investments.’

The lawsuit says Angelina Jolie wanted to sell her half of Brad Pitt’s when they split up, but Brad Pitt allegedly tried to add gag clauses about her fights in the contract.

READ NEXT: Molly-Mae Hague Shows Off Her Thousands Of Dollars Designer Handbag