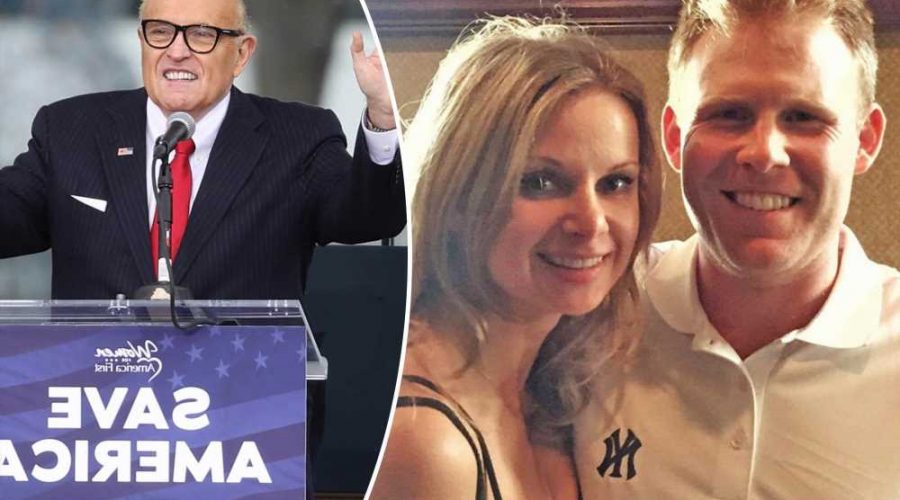 Cindy Adams on interviewing the original ‘House of Gucci’ players

“I was in the room,” he revealed. “And it was the happiest moment of my life.”

The baby’s middle name honors her maternal grandmother, who passed away earlier this year, Giuliani added.

The infant is the first grandchild for former mayor Rudy Giuliani 77, and his ex-wife Donna Hanover, 71, who were married from 1984 until they divorced in 2002.

Andrew met the Lithuanian-born real estate exec at Derek Jeter’s final game at Yankee stadium in 2016 and wed a year later in a Catholic ceremony at the Church of St. Joseph in Greenwich Village. Hanover walked the bride down the isle, since Rezgytė’s father had passed away.

The 35-year-old avid golfer, who worked as a staffer in the Trump White House, is attempting to follow his father into politics by running for the GOP nomination for New York governor in 2022. 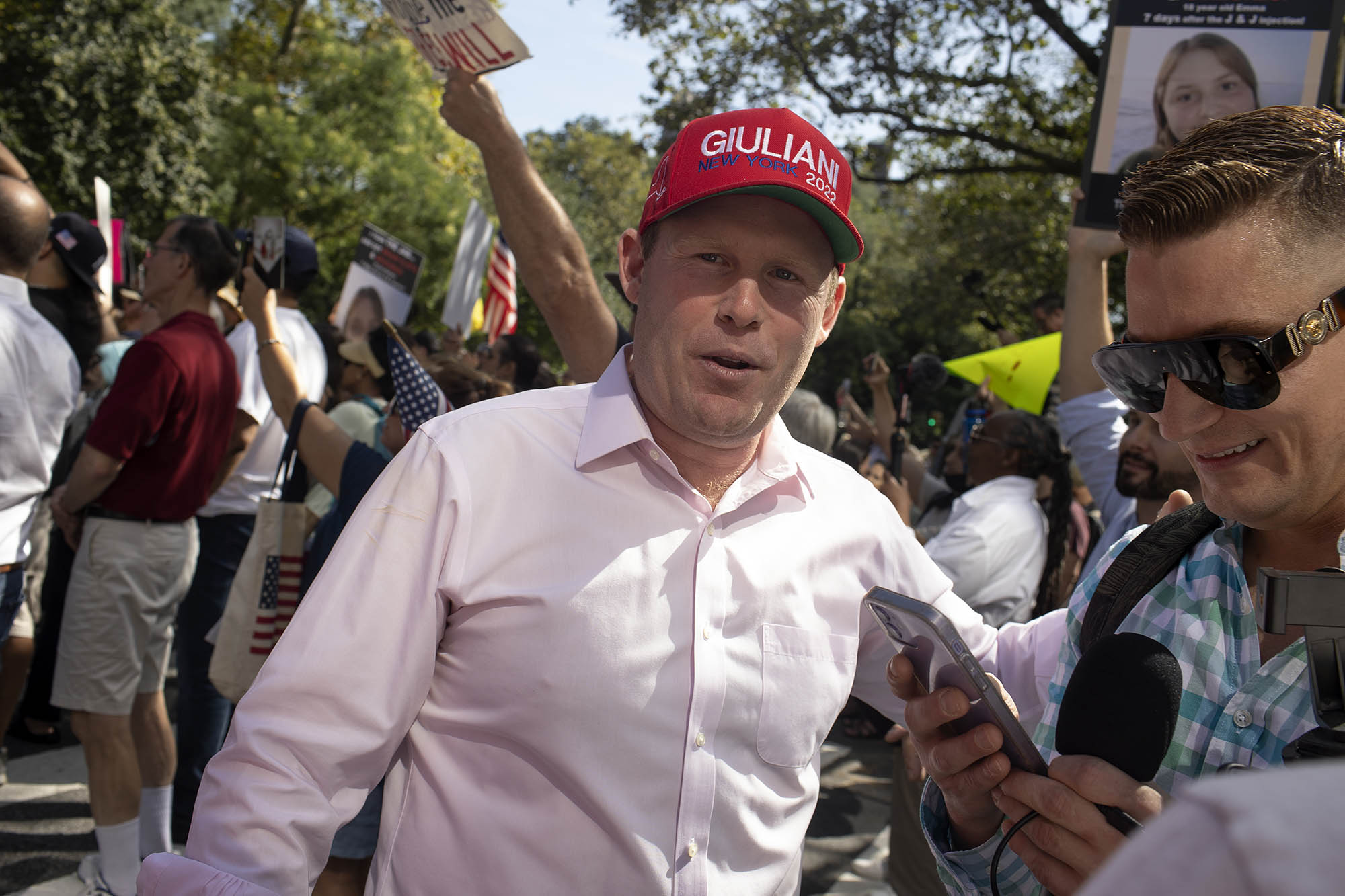 Another member of the newborn’s close family is an aunt, Caroline, 32.

Andrew’s younger sister, who is a filmmaker, has been openly critical of her father’s and brother’s politics and political endorsements and said she cast a vote for Joe Biden in 2021’s national elections.