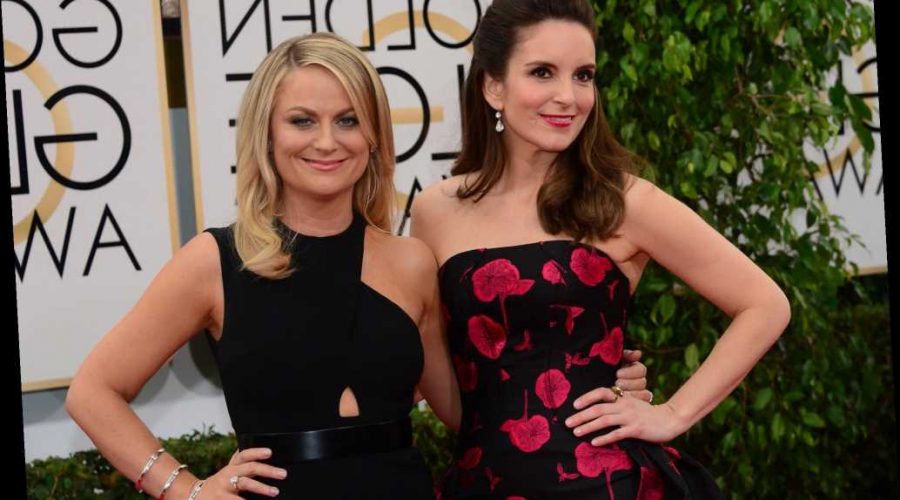 Golden Globes 2021 postponed to Feb. 28 due to coronavirus

Just like Zoom meetings, the 2021 Golden Globes will be a remote, time zone-hopping affair.

For the first time ever, the Globes will be broadcast from both coasts on Feb. 28, with Amy Poehler and Tina Fey sharing hosting duties from California and New York, respectively, according to Variety.

Fey, 50, will be hosting from Rockefeller Center’s Rainbow Room while Poehler, 49, will be at the Beverly Hilton in Beverly Hills, where the ceremony is normally held.

Sarah Jessica Parker and Taraji P. Henson will announce the nominees in an early morning broadcast on NBC’s “Today” show on Wednesday.

This marks the fourth time Fey and Poehler will share hosting duties together, having hosted the Globes from 2013 to 2015. However, it’s the first time they’ll do it a pandemic and from opposite sides of the country.

The Globes, which honor the best performances and productions in film and television in 2020, are set to air Sunday, Feb. 28 and will be broadcast on NBC. The show is typically held on the first Sunday of the year but was pushed back amid the ongoing coronavirus pandemic.

The Hollywood Foreign Press Association wasn’t the only organization forced to change dates due to COVID-19. The 2021 Oscars, usually held in February, were delayed to Sunday, April 25. The Grammys were also moved from Jan. 31 to its new date on March 14, which created a scheduling conflict with the Screen Actors Guild Awards. The SAGs will now be held on April 4.