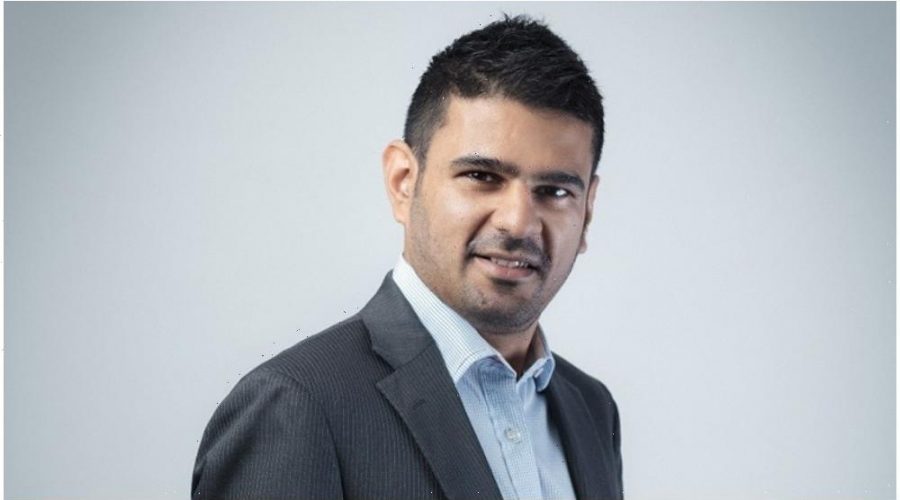 Amit Malhotra, the executive who joined WarnerMedia to expand its HBO streaming operations in Southeast Asia, has separated from the company. His tenure lasted barely seven months.

Malhotra was drafted to WarnerMedia in June last year as MD for HBO Max in Southeast Asia and India. He joined from a similar role at Disney Plus.

The circumstances of Malhotra’s departure, first reported by Content Asia, are currently unclear. In a statement emailed to Variety, WarnerMedia said only: “WarnerMedia can confirm that Amit Malhotra is no longer with the company.”

Indian news media are reporting that Malhotra’s former boss Johannes Larcher, head of HBO Max International, will take over responsibility for streaming operations in the region.

HBO Max has not yet launched in Southeast Asia and has not announced a definitive date when it will do so. However, Malhotra’s remit included oversight of the existing HBO GO streaming service available which is currently available in eight territories in the region.

In June, WarnerMedia explained the mission as follows. “Under Malhotra’s leadership, WarnerMedia expects to launch HBO Max in Hong Kong, Indonesia, Malaysia, the Philippines, Singapore, Taiwan, Thailand, and Vietnam in the future, including an expanded content offering for the entire family and a premium new platform that would be hosted on HBO Max’s tech stack, providing a more stable and consistent streaming experience than HBO GO.”

In September, WarnerMedia spelled out a 45-day window policy for Warner Bros. film releases in parts of Asia. It said that major theatrical titles would become available on the group’s HBO Go local streaming platform less than seven weeks after entering cinemas in Southeast Asia, Taiwan and Hong Kong.

Malhotra was prominent in September at the time when WarnerMedia opened a new Singapore office. But he was notably absent from a scheduled speaking appearance at the APOS India conference in late November.