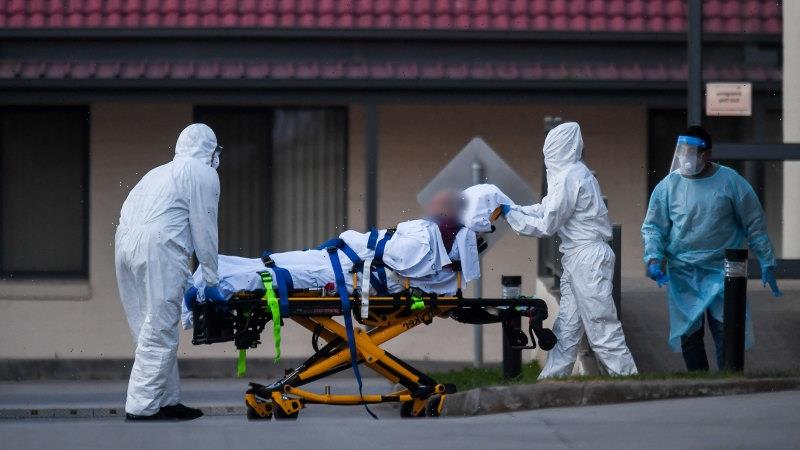 Residents at St Basil’s Homes for the Aged were failed by almost every organisation paid to serve them, but in the first week of an inquest into Australia’s deadliest COVID-19 outbreak, it emerged that some carers sacrificed their own safety in an attempt to save lives.

On Friday, Peter Rozen, QC, counsel assisting the state coroner, completed the first of a six-week inquiry into what led to the outbreak at St Basil’s in Fawkner that began last July and finished in August with 45 residents dead. Their average age was 85. 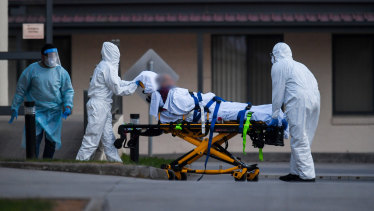 A resident is removed from St Basil’s in July 2020.Credit:Justin McManus

Over five days of evidence, a picture emerged of those who died being failed at every turn by organisations paid millions in public money to serve them.

The inquest heard how residents were failed by, in no particular order, the Greek Orthodox Church, which got $14.6 million from Canberra to run the home in the five years before the pandemic; the Andrews government, which furloughed all St Basil’s staff despite multiple warnings it was a “shocking” idea; the Morrison government, which has oversight of aged care and was meant to organise a “surge” workforce to replace those furloughed staff; contractor Aspen, paid millions by the Commonwealth but unable to secure enough nurses; pathology company Sonic, which refused to enter the home to test residents for COVID-19; and by the Aged Care Quality and Safety Commission, which was missing when it was needed the most.

Most of the failings were not by St Basil’s workers, the evidence showed.

“There were far too few of these workers,” Mr Rozen said, “for them to have provided care at the level the residents deserved and the law required.”

The staff tried to look after more than 100 frail patients, many suffering from a deadly disease.

“If anything, the evidence will reveal that a number of the replacement staff went above and beyond. At the risk of embarrassing them, three among many can now be mentioned,” Mr Rozen said.

Heleni Bagiartakis was a manager at aged care group Fronditha Care. Like St Basil’s, it caters predominantly to Greek-speaking residents. When asked by the federal Health Department to liaise with St Basil’s management, Ms Bagiartakis readily took on the job. 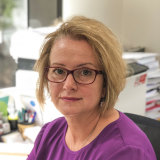 However, when she arrived at St Basil’s, contrary to what she’d been told, Ms Bagiartakis found she was to be facility manager of a home she’d never seen, in charge of staff she had no say in choosing and the recipient in a handover process from St Basil’s existing carers to a new private workforce that was sorely lacking.

“Undeterred, Ms Bagiartakis worked at St Basil’s for the following eight days straight, often finishing after midnight without having eaten … only to be woken up by phone calls in the early hours,” Mr Rozen said. “She moved into a hotel nearby to protect her family and it was fortunate that she did, as she too contracted COVID-19 while working at St Basil’s.”

Her colleague Angela Cox, an experienced nurse also from Fronditha, also answered the call to help. Mr Rozen said she managed “an ever-changing and diminishing group of inexperienced nurses and care workers in a home without any clinical governance structure”. Ms Cox also contracted COVID-19.

Then there was personal care worker Robert McDougall, who saw a television news story saying St Basil’s needed staff and drove from his home in Gippsland to start work on July 23. 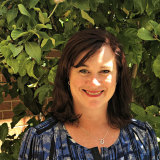 Seeing families getting zero information about what was happening inside the home to their mothers and fathers – because communications from Health Department officials had dried up – Mr McDougall took the initiative of reaching out to some.

One was Christine Golding, the opening witness at the inquest this week, who referred to Mr McDougall as “a ray of light”.

Ms Golding said her mother Efraxia “could not feed herself. She could not turn over on her own. She couldn’t pick up the phone to call me. She was completely dependent”.

She only found out what was happening to her mother – who ultimately died with COVID-19 acquired at St Basil’s – when Mr McDougall used Facebook to track her down.

On his first shift last July, Mr McDougall was so upset by the severe lack of staff and dehydrated, hungry residents that he went looking for two state Health Department nurses and told them: “This place needs to be shut down immediately.”

“Many residents were in soiled clothing and bedding. From my understanding the [Department of Health] nurses were in a position to shut the facility down as they had mentioned ‘calling it in’. One said to the other, ‘I think we’ve got enough to call it in, shut it down’.”

The carers are scheduled to appear at the inquest next week.

On July 31, the final resident was evacuated. The inquest continues on Monday.

11/19/2021 lifestyle Comments Off on Amid the horror at St Basil’s, stories emerge of carers at their best
Recent Posts