The winner of the 13th season of “American Idol” opened up about his stint on the show, saying the song he had to perform after winning the singing contest was “utter crap.”

After Caleb Johnson was crowned winner of the hit show in 2014, he had to sing “As Long as You Love Me” — a song he called a “cheesy piece of crap.”

“I knew that, by de facto, if you won you had to sing the song, and the song was just utter crap,” Johnson told Insider of the record, which was written by Justin Hawkins, frontman of Britsh rock band, The Darkness. “Like, it was just the worst song ever.”

Johnson said he tried his best telling producers he hated the track, but says his complaints fell on deaf ears.

“I pitched a fit about it to the management company and all this stuff,” he said. “And they were like, look at this as kind of a graduation present or something.”

“The song was just utter crap. Like, it was just the worst song ever.”

Johnson, 31, recalled having to perform the track on his post-Idol summer tour with his fellow contestants, saying it was a “nightmare” having to sing the song to a live crowd.

“We did at the beginning, but they switched it. They switched it about halfway because it just wasn’t working,” he said. “It was not working, and it was a nightmare.” 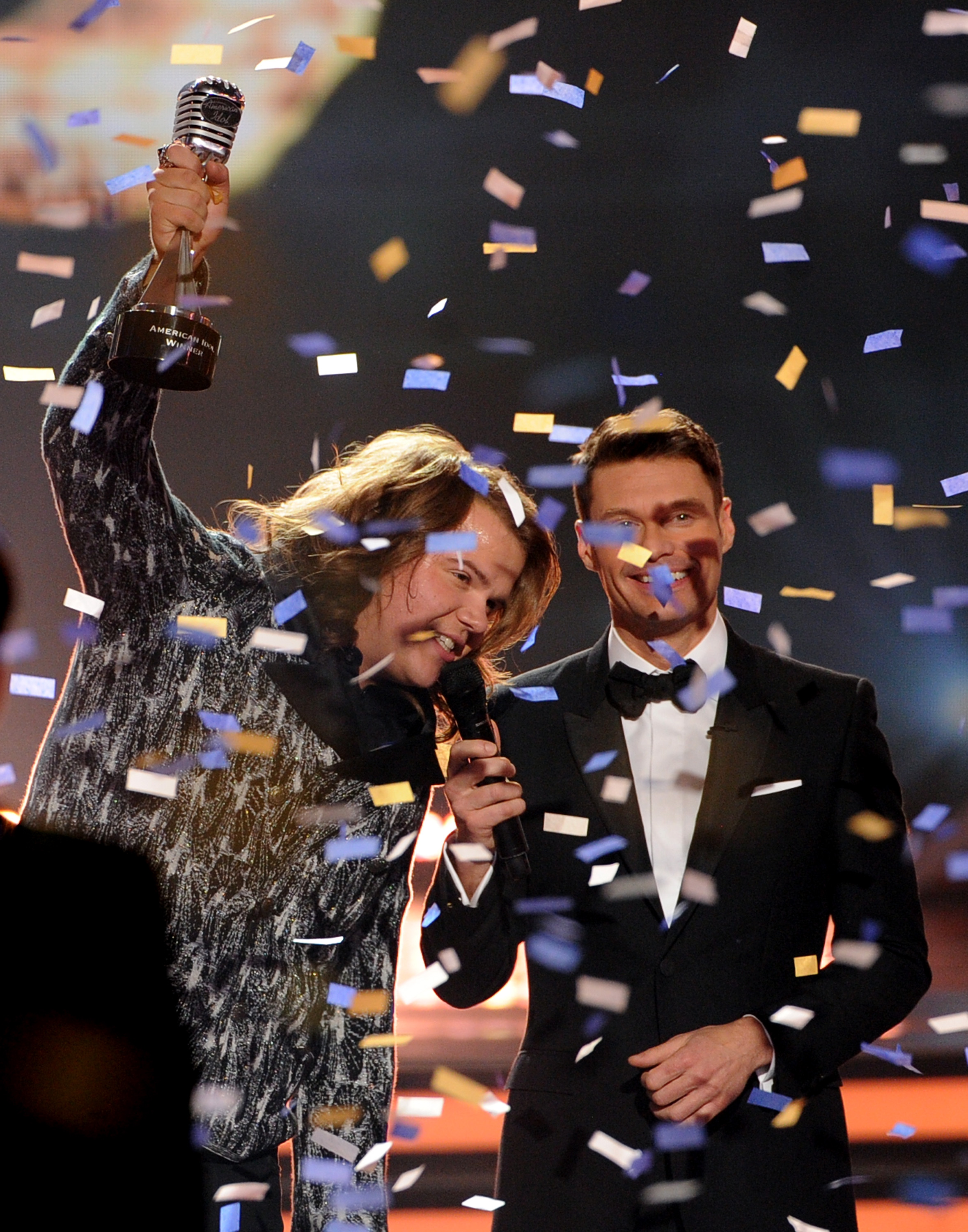 “The label wouldn’t release the single, there was no single that came out after the record was done. There was no music video. There was nothing,” he added.

Elsewhere in the interview, Johnson said he was actually “really bummed” he won his season of the show. 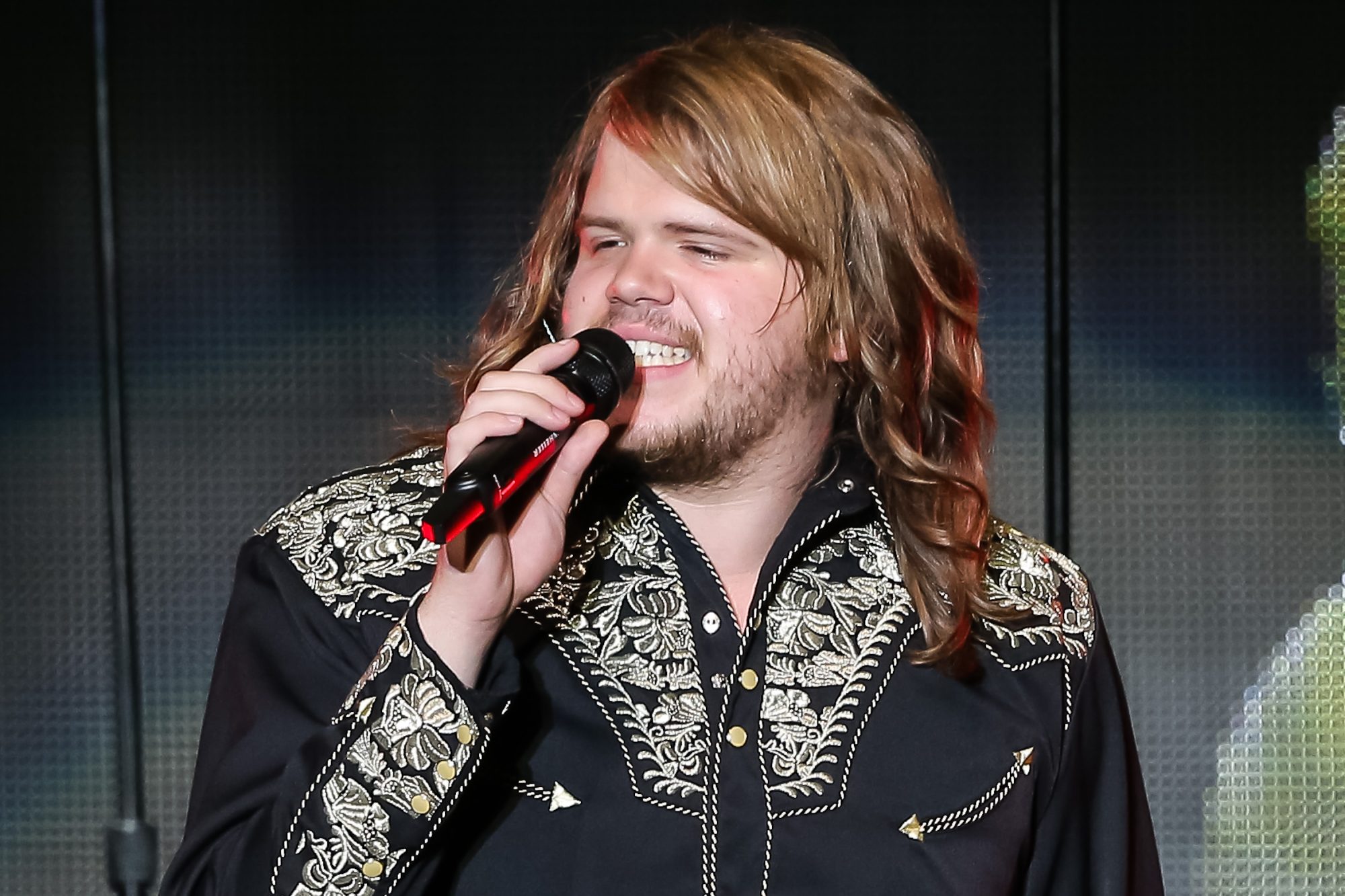 After leaving Interscope Records following the release of his first album, Johnson formed another group, Caleb Johnson and the Ramblin’ Saints.

The group released its first album, titled “Born from Southern Ground,” in 2019.