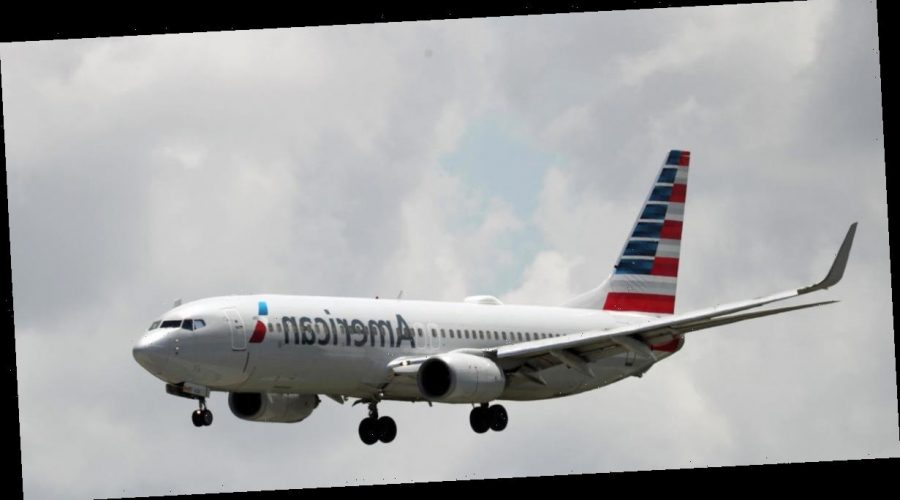 An American Airlines pilot saw what he described as a “long, cylindrical object” zoom over the jetliner he was flying to Phoenix in the skies above New Mexico Sunday. The FBI said it’s aware of the incident, and the Pentagon said the military wasn’t conducting any tests in the area that day.

“Do you have any targets up here?” one of the pilots of American Flight 2292 asked air traffic controllers, according to a recording of the transmission obtained by CBS News. “We just had something go right over the top of us that — I hate to say this — looked like a long, cylindrical object that almost looked like a cruise-missile type of thing moving really fast that went right over the top of us.”

American confirmed the transmission was from Flight 2292 heading from Cincinnati’s airport to Phoenix. The airline referred additional questions to the FBI, which said it was aware of the incident.

“While our policy is to neither confirm nor deny investigations, the FBI works continuously with our federal, state, local, and tribal partners to share intelligence and protect the public,” spokesman Frank Fisher of the FBI’s field office in Albuquerque, New Mexico, said in a statement. “Anyone who is aware of suspicious or criminal activity should contact their local law enforcement agency or the FBI.”

The Federal Aviation Administration said in a statement the pilot reported the sighting over New Mexico shortly after noon Sunday. The agency said air traffic controllers didn’t see any object in the area on their radarscopes.