Flight from Phoenix diverted to Los Angeles due to unruly passenger

A flight to Hawaii from Arizona’s capital was diverted to Los Angeles after an incident involving an unruly passenger. (cocoon_to_bloom/Instagram)

An American Airlines flight from Arizona to Hawaii was diverted to southern California on Friday following an incident involving an "unruly" passenger.

"American Airlines flight 692 with service from Phoenix (PHX) to Honolulu (HNL) [was] diverted to Los Angeles (LAX) due to a disturbance in the cabin involving an unruly customer," the airline told FOX Business in a statement on Tuesday.

"We thank our crew for their professionalism and our customers for their understanding," it said.

The flight was scheduled to arrive at Honolulu's Daniel K. Inouye International Airport on Friday evening. 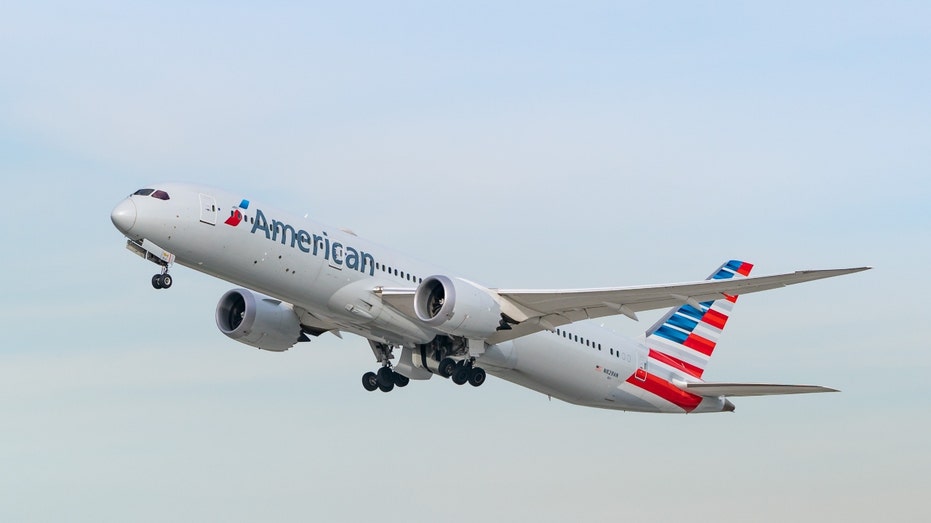 In a video shared on Instagram, passengers can be heard shouting on the Boeing 787 aircraft.