Amber Heard has released her first statement since a jury found Wednesday that she defamed her ex-husband, Johnny Depp.

The actress, 36, described the verdict as a “setback” for women in the post-#MeToo era.

“The disappointment I feel today is beyond words. I’m heartbroken that the mountain of evidence still was not enough to stand up to the disproportionate power, influence and sway of my ex-husband,” Heard said.

“I’m even more disappointed with what this verdict means for other women,” she continued, noting it was a “setback.” 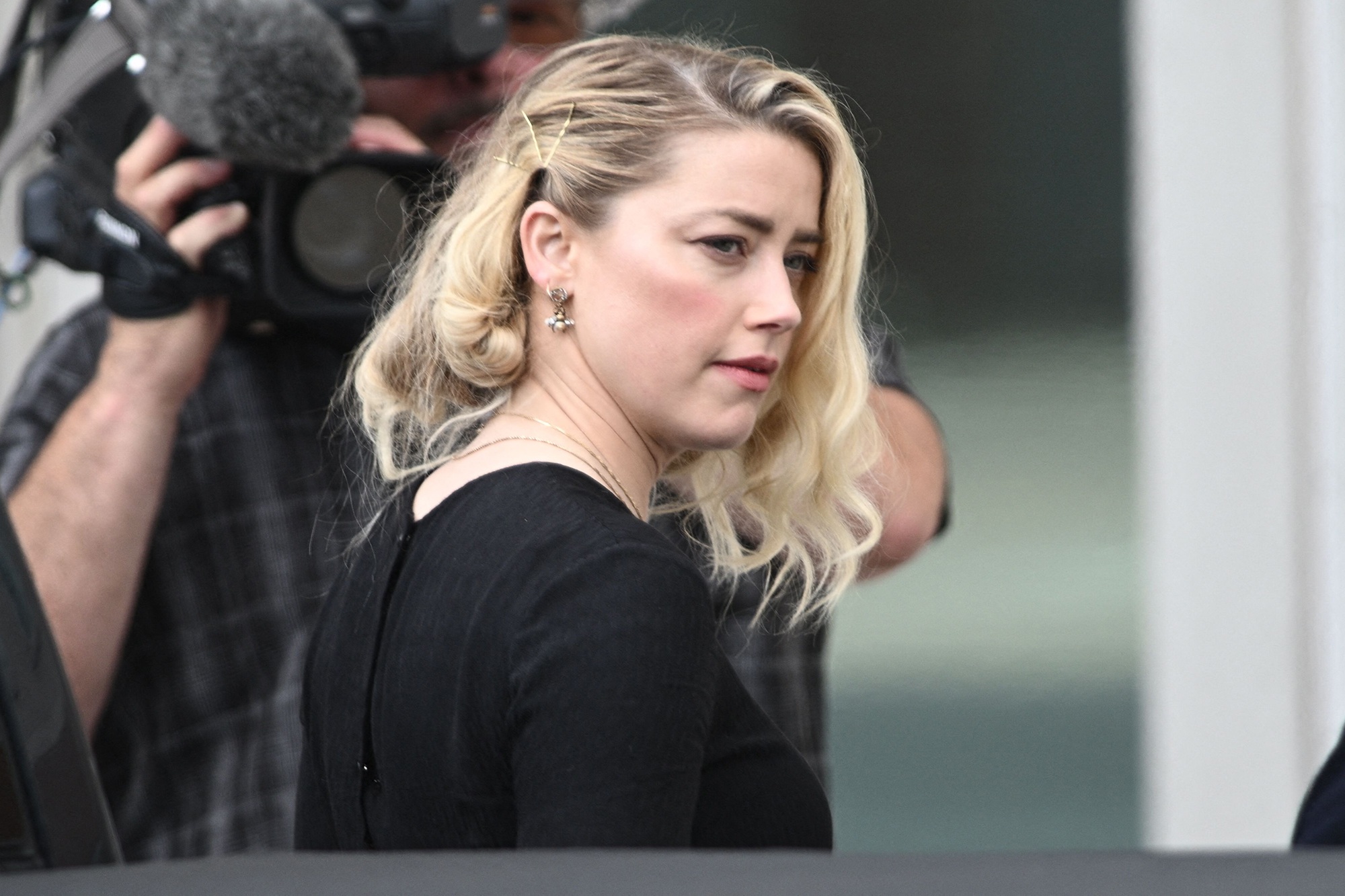 “It sets back the clock to a time when a woman who spoke up and spoke out could be publicly shamed and humiliated. It sets back the idea that violence against women is to be taken seriously.”

She added, “I believe Johnny’s attorneys succeeded in getting the jury to overlook the key issue of Freedom of Speech and ignore evidence that was so conclusive that we won in the UK.

“I’m sad I lost this case. But I am sadder still that I seem to have lost a right I thought I had as an American – to speak freely and openly.” 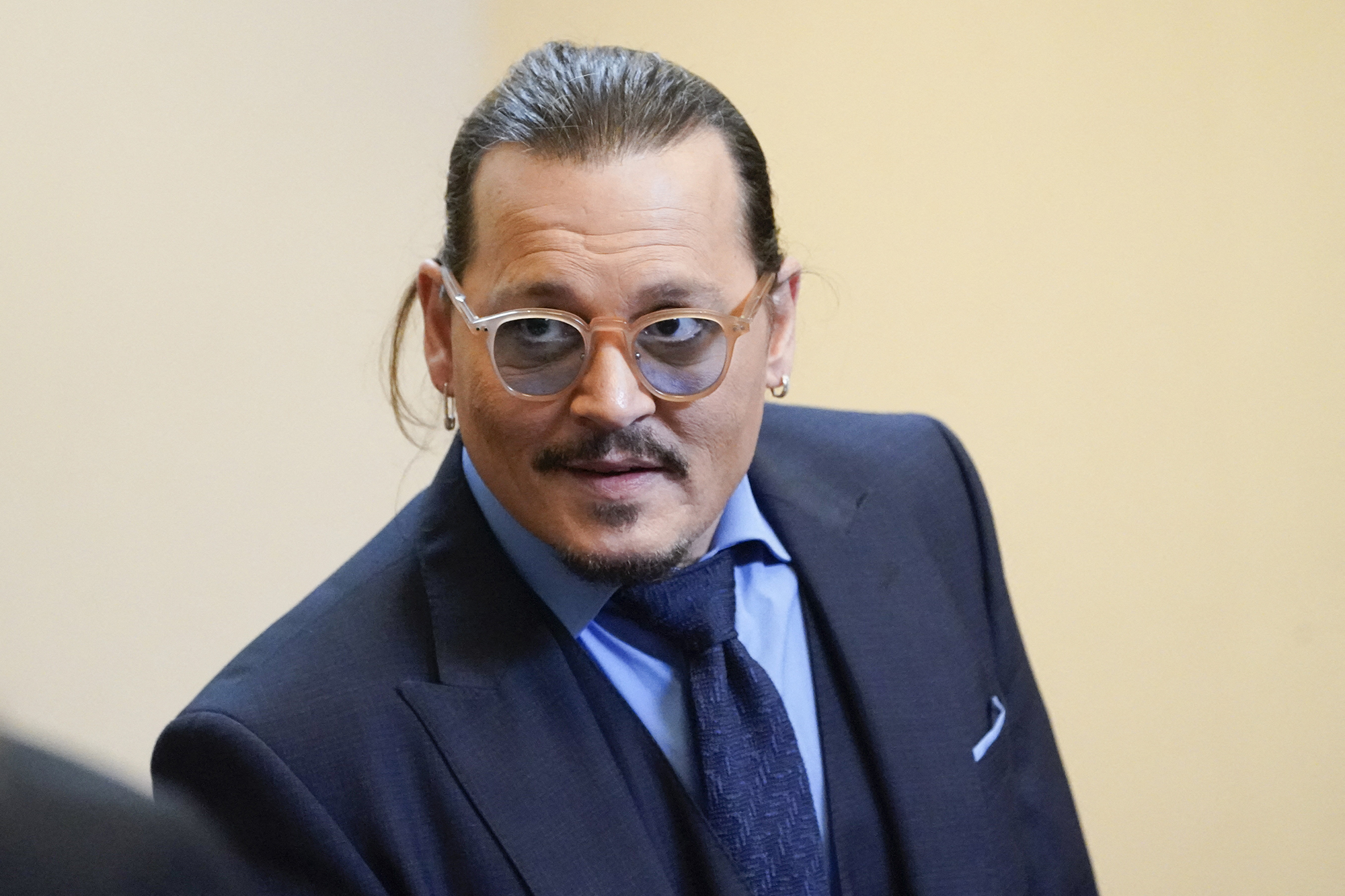 The “Pirates of the Caribbean” star, 58, was across the pond when the verdict was handed down in the court room.

“Due to previously scheduled work commitments made before the trial, Mr. Depp will not be physically present for today’s 3 p.m. verdict and will be watching from the United Kingdom,” a source told The Post. 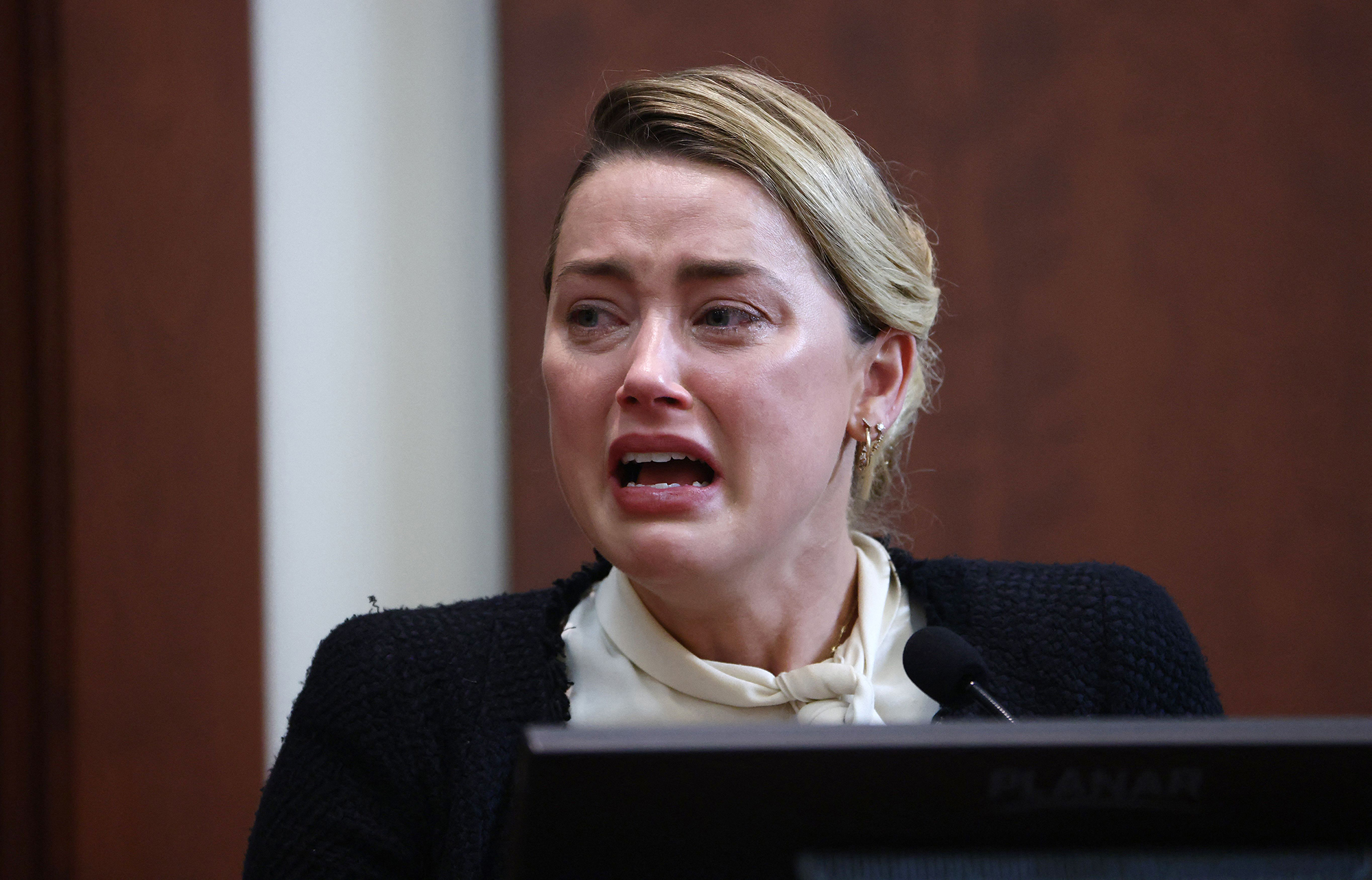 Depp sued his ex-wife in 2019 for $50 million after she described herself as “a public figure representing domestic abuse” in a 2018 Washington Post op-ed.

Heard retaliated with a $100 million countersuit in 2020, alleging that her reputation was tarnished after Depp’s lawyer, Adam Waldman, publicly claimed she had fabricated her domestic abuse allegations.

Jurors were tasked with determining whether specific passages in the 2018 article had defamed Depp and whether Heard acted with “actual malice.”