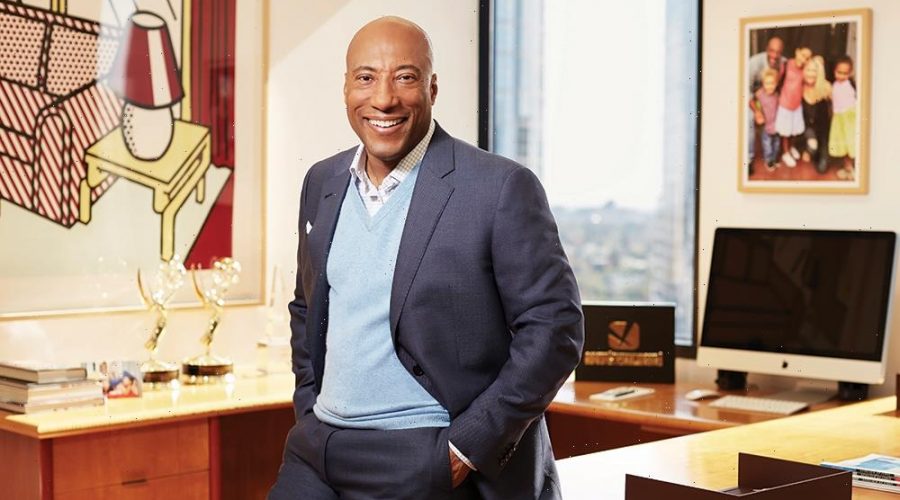 Byron Allen already gives people the weather. Now he’s offering the news to go with it.

Allen Media Group, the consortium of media companies that includes the Weather Channel, has purchased the assets of the Black News Channel, a Tallahassee, Florida outlet controlled by Jacksonville Jaguars owner Shahid Khan that declared bankruptcy in March. Allen intends to use the new purchase to build an audience of Black consumers at a time when the media and advertising industries have grown increasingly conscious of trying to reach diverse communities and populations.

“We are excited to have been selected to acquire the Black News Channel, which has approximately 300 million linear and digital subscribers,” said Allen, the company’s founder and CEO, in a prepared statement. “Allen Media Group will deliver a best-in-class network to serve the underserved African-American community and the advertisers who want to reach this extremely valuable audience. Also, we appreciate the opportunity to provide cable operators, satellite companies, telcos, and digital platforms diversity of ownership, voices, and viewpoints on their programming line-ups by having a 100 percent African-American owned network.”

The sale of the Black News Channel assets was approved by Northern District of Florida, Tallahassee Division of the United States Bankruptcy Court. Black News Channel’s backers had previously tried to sell the company to Ebony Studios LLC, a company linked to Ulysses Lee “Junior” Bridgeman, owner of Ebony magazine, according to a court filing.

In March, the company abruptly informed dozens of employees that they would be laid off. Founded by former GOP congressman J.C. Watts and broadcast executive Bob Brillante, Black News Channel articulated a mission to provide news for and about people who aren’t covered in depth by other mainstream media outlets. Amid executive turnover, poor ratings and internal turmoil, however, Black News Channel never fulfilled its original goals in a successful fashion.

Under Allen Media Group, Black News Channel will join Weather Channel along with digital outlets such as Local Now, HBCU GO and TheGrio. Allen Media Group has also invested over $1 billion in the last 3 years to acquire 27 ABC, NBC, CBS and Fox affiliates.Black News Channel has carriage on traditional linear packages via Comcast, Charter, Cox, DISH, DirecTV and Verizon. The network has around 45 million linear subscribers, Allen Media says, and the company hopes to expand that to 80 million over the next six months.