When Taylor Swift released her first all-pop album back in 2014, it seemed like she was saying goodbye to her country music roots.

It was an amicable artist-genre split, and it wasn’t entirely unexpected. Taylor’s sound began crossing over from country to pop long before the release of 1989. And when the time came to make it official, both Taylor and the industry that made her a star handled the apparent breakup remarkably well.

Taylor was presented with the Milestone Award at the 2015 ACM Awards, and she thanked “the country music community” for its “grace” when she “[said] that I had made a pop album, and that I wanted to go explore other genres.” She said she was “grateful” and “unbelievably proud” of what country music taught her.

It looked like a fairytale ending to Taylor’s picture-perfect country career, but as we’d later see, this love story wasn’t over.

Taylor did move on, though, and she enjoyed huge commercial and critical success as a full-fledged pop star. 1989 sold 1.287 million copies in its first week, going on to become the best-selling album of the year. It won three Grammy Awards in 2015, including Album of the Year, and Taylor’s 1989 World Tour grossed over a quarter of a billion dollars. According to Forbes, she went on to beat out Beyoncé, Adele and Rihanna as the World’s Highest-Paid Woman in Music for 2016. 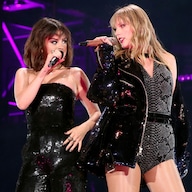 Pop music was obviously enough to pay the bills that year, but Taylor didn’t completely cut ties to country music. She wrote a breakup ballad called “Better Man” for Little Big Town (which went on to win a CMA Award for Song of the Year), and she made a surprise appearance at the 2016 CMA Awards.

In 2017, Taylor released her second pop album (and sixth studio album), reputation. With songs like “Look What You Made Me Do” and “End Game” (featuring Ed Sheeran and Future), it was an even further departure from her country catalog.

She’d more than proven her success as a pop singer, but Taylor couldn’t be confined solely to this new genre. Earlier this year, she eased right back into her role as a country queen when she lent her vocals to Sugarland‘s “Babe,” a song she co-wrote with Train‘s Pat Monahan for her 2012 album, Red. 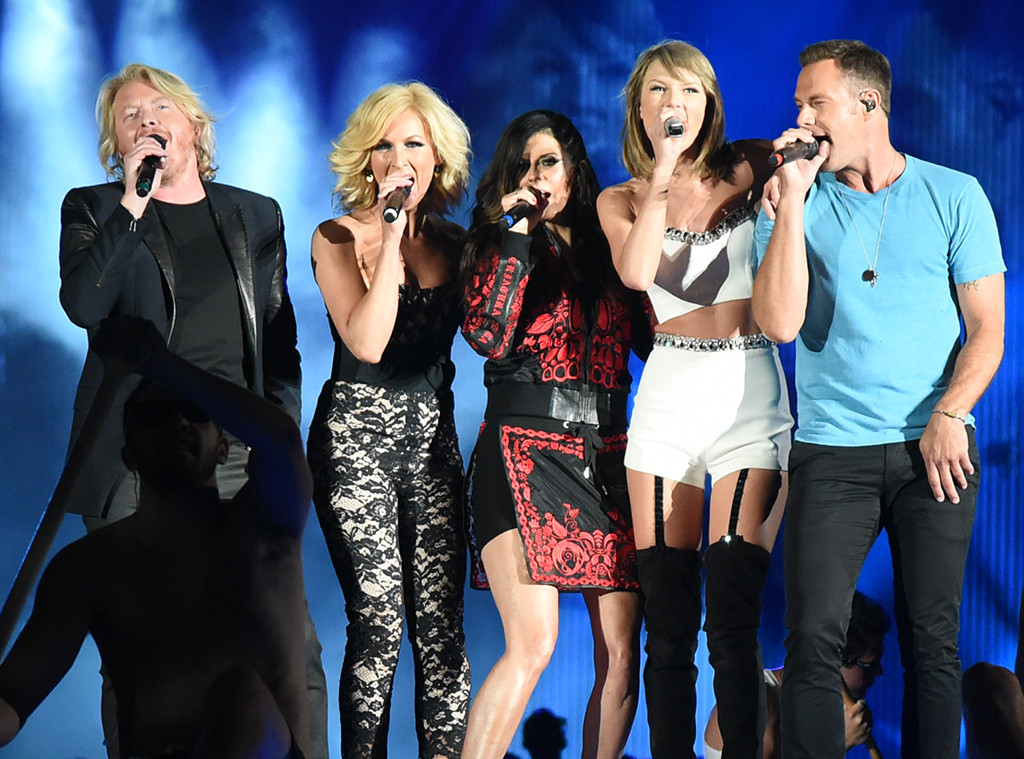 In the music video for the song, a fiery, redheaded Taylor plays the other woman. This major role reversal was apparently her idea, too, because as Sugarland’s Jennifer Nettles told E! News, “[Taylor] wrote the treatment for the video. She’s all over this!”

“Babe” is currently nominated for Music Video of the Year at the upcoming 2018 CMA Awards, which take place Wednesday at The Bridgestone Arena in Nashville. Taylor will be in between shows in New Zealand and Japan on her reputation world tour, so she might not be able to make the red carpet. But win or lose, when all is said and done, the globetrotting, genre-crossing superstar will make her way back to Tennessee.

Because while Taylor has homes in Beverly Hills, Rhode Island, New York City and Nashville, it’s Music City that she still calls home. As she gushed to Time in 2014, “…I just love it here.” 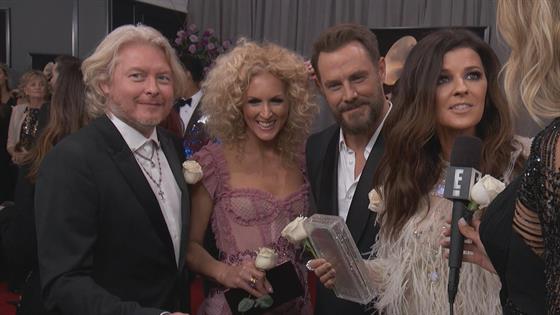 And the feeling is mutual. Earlier this year, Taylor received a warm welcome when she made a surprise appearance during country music songwriter’s Craig Wiseman‘s headlining show at Nashville’s Bluebird Cafe. She performed acoustic versions of “Love Story” and “Shake It Off,” picking right up back up on the small country music stage where she got her start.

Taylor’s got the whole pop princess thing on lock, but as she showed back on her home turf, she still has the keys to the country music kingdom.