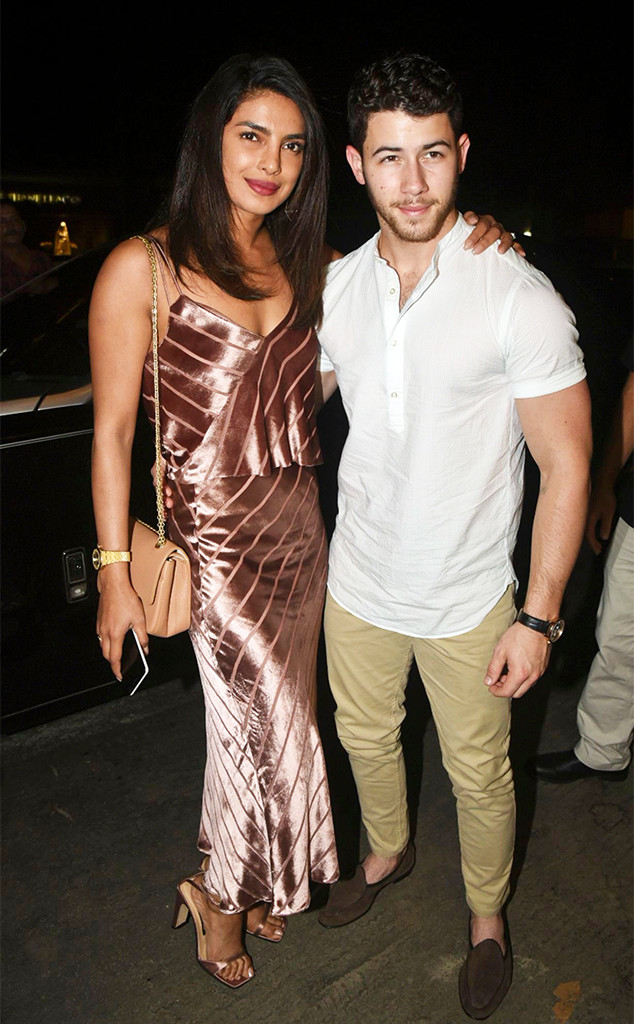 Friends and family of the famous couple turned out in fabulous style for the Sangeet ceremony held at the luxurious Taj Umaid Bhawan Palace in Jodhpur. A source shared, “Everybody had so much fun at the Sangeet.”

On the agenda for the pre-wedding ceremony were performances by Joe Jonas, Kevin Jonas and members of the Chopra family. According to the insider, each “team” recreated “their own version of how they both met” in dance form. These well-rehearsed performances were all part of a competition to test who is the most creative, although there’s no word yet on who won.

Both the dancers and onlookers had a “blast watching and performing.” Plus, the chosen music was both Hindi and American so that everyone could join in on the fun. And more importantly, the insider said that “Nick and Priyanka were laughing and had a great time watching all the performances!” 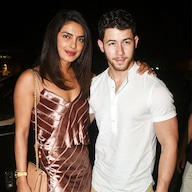 When guests like Quantico‘s Yasmine Al Massri and Lilly Singh weren’t enjoying the show, they had the opportunity to send good luck to the newlyweds at the wishing well. Then, when it came time to dine, the invitees were treated to the privilege of using the “antique silver cutlery” that was once used by the royal family of Jodhpur.

And thank goodness a pop-up shop of designer Indian outfits was created, just in case anyone forgot their finest threads for an evening at an ancient palace.

Ahead of what is expected-to-be the wedding of the year, stars arrived at the “fairy tale” historic venue in glamorous style. The source revealed that guests were welcomed by a flower-lined path, while dancers and drummers played in the background. When they finally reached the palace doors for the outside dinner, Nick and Priyanka’s mom welcomed them, before Priyanka made her grand entrance in a “a peach colored, off the shoulder pant suit.”

Beforehand, Nick and Priyanka spent their day preparing for the events by doing different activities with their families. Nick turned up the heat with a game of cricket on the palace lawn, while Priyanka and her family partook in the Mehendi ceremony.

This is just one of the many events the duo has hosted over the course of the past week, and there are even more to come in the hours leading up to their “I Do’s.”