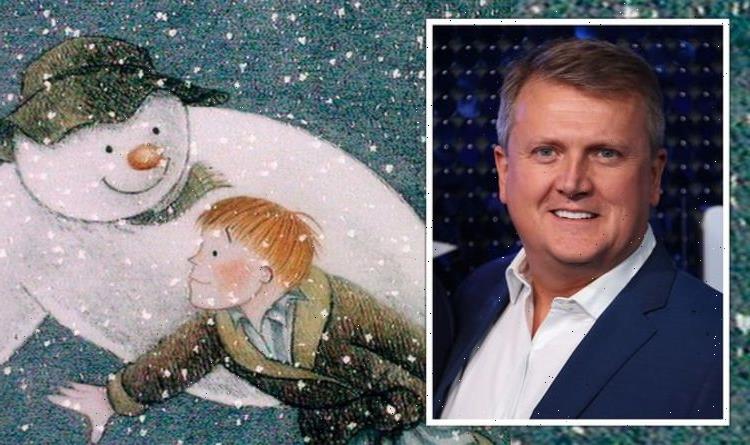 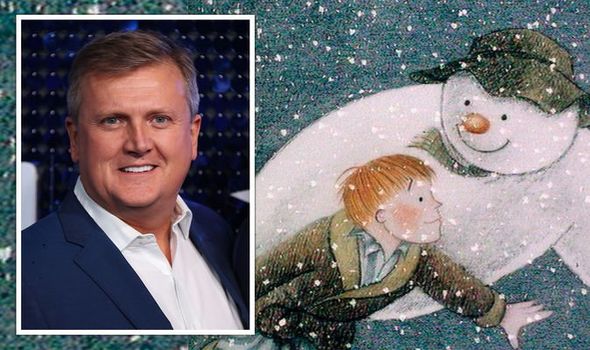 According to CelebrityNetWorth, Aled Jones has a fortune of approximately £3.7million.

Aled Jones is a Welsh singer who reached fame as a teenager chorister.

After his success in the 1980s, he started working on television, including the BBC and ITV, and radio.

The singer became famous for his cover version of Walking in the Air a popular song from the animated film The Snowman.

Based on the book by Raymond Briggs, the single reached the top 10 charts in the UK in 1985.

However, Jones didn’t actually sing the song in the 1982 film.

It was actually performed by Peter Auty, a St Paul’s Cathedral choirboy.

Walking in the Air was written by Howard Blake for the classic film.

In 1985, an altered version was recorded for a Toys “R” Us advertising campaign.

Blake recommended Aled Jones, who was then 15 years old, to sing the new version.

His recording then reached the top UK Singles Charts and Aled became a popular singer after the performance.

In 2012, Aled Jones version was voted one of the nation’s favourite Christmas songs.

It is believed most of the star’s fortune comes from his Walking in the Air remake.

Speaking about how much money the song made, Howard Blake said: “A lot. No one could possibly have known what The Snowman would go on to do.

“It slowly took off in the 80s but a really big step came in 1983 when Sony decided to release an album based on this children’s cartoon. It was almost unheard of.

“It was followed in 1985 by Aled Jones’s cover version, which really took off.

“Last Christmas there were 178 orchestral performances of The Snowman around the world and in 2018 the theatre production completed its 21st year in the West End.

“I am just preparing for the 22nd year at this moment. It has given me a very good income, meaning I can really now write what I like,” Blake told The Telegraph.

Jones sang for Pope John Paul II, the Queen, and the Prince and Princess of Wales.

His biography, Walking on Air, was published in 1986.

The singer’s debut album was Diolch a Chan, released in 1983.