During a trip to her local Aldi, a woman let a young man cut ahead of her when she was lining up for the till. She said that she was fine with him taking her place as he only had two items – but seconds later she was left in awe of what he did when he reached the checkout.

As reported by the Manchester Evening News, the man’s generous act at Aldi Clockface in St Helens earlier this week made the woman’s day.

To thank her for her kindness, when the man reached the front of the line he decided to pay towards her shopping bill.

The man allegedly gave the cashier serving them £5 and “refused to take it back”.

His wholesome act was later shared on social media by the woman, being met with a huge response from people praising the “wonderful young man”. 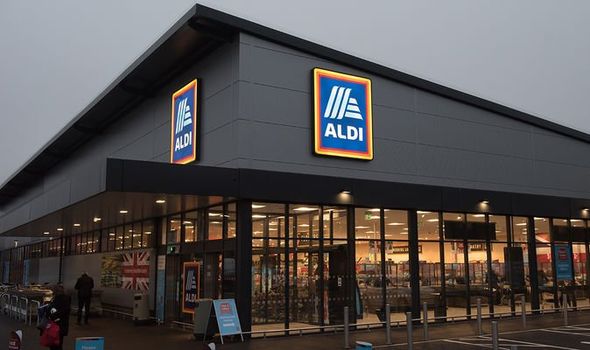 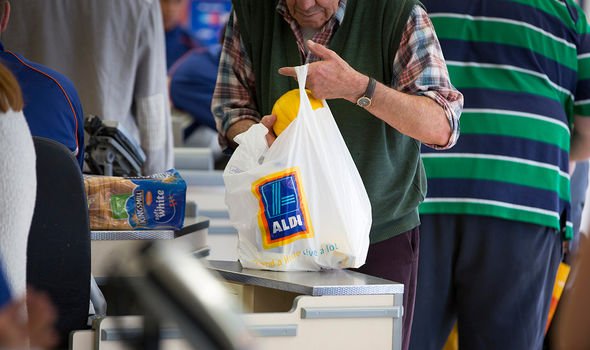 The post said: “I would like to say a big thankyou to a lovely young man who was behind me at the till in Aldi Clockface at around 1pm.

“He only had two items so I said to go in front of me. He gave the cashier £5 and said to put it towards my shopping, he refused to take it back.

“I have kept the kindness going and put it in the charity box at the till. Thankyou again.”

Fellow shoppers were overwhelmed with happiness by the kind act, sharing their thoughts in the post’s comments. 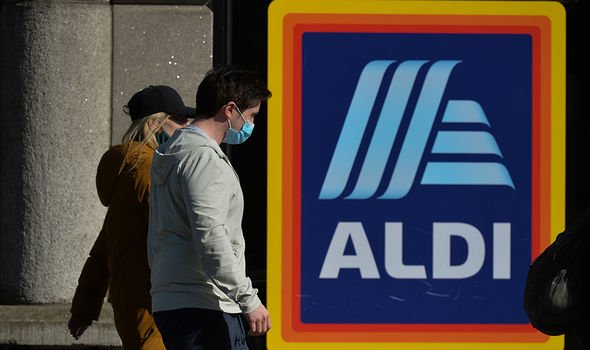 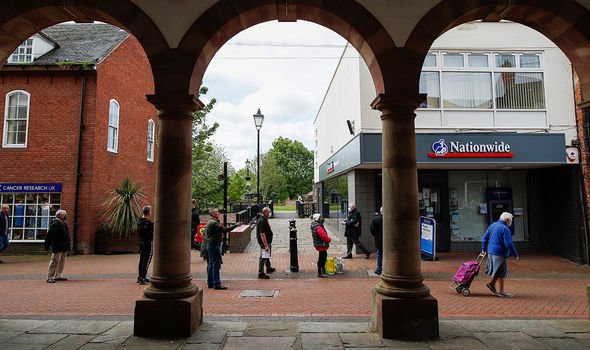 One said: “Just shows you that there are some lovely kids/teenagers out there. We get so used to hearing about the bad ones. Well done young man.”

Another added: “What a lovely thing to do, so thoughtful.”

A fourth added: “So sweet! Lovely.”