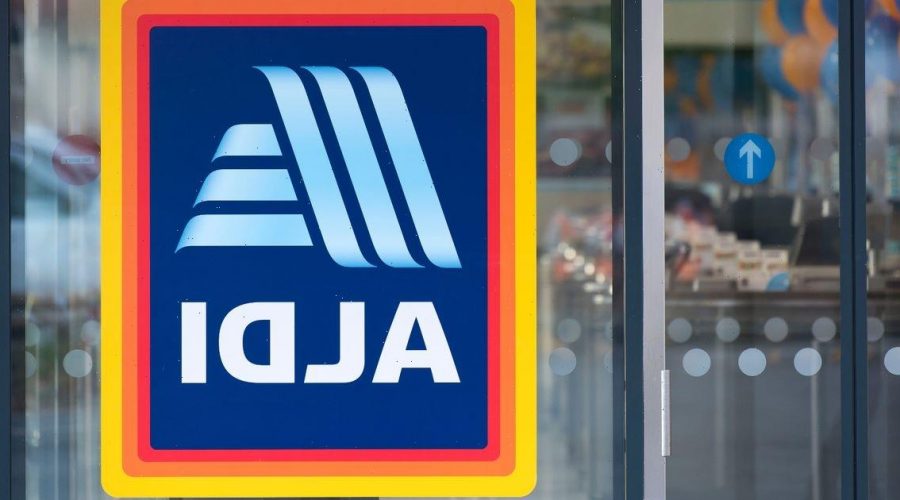 When a stranger restores our faith in humanity, it's a wonderful thing.

That's what happened to one woman who was on a recent Aldi shopping trip.

Detailing her experience on a Facebook group, Helen revealed she was at a Queensland, Australia, branch when it happened.

She said after she let him move in front, he paid for his stuff then waited at the checkout nearby for Helen to finish scanning hers.

When the woman went to pay for her items, she was shocked to see the other customer step in to pay her bill, which cost £137.

He had performed the random act of kindness after the "nice thing" Helen had done for him in the queue.

In her post on social media, she revealed she couldn't believe his kind gesture.

She said: "Did my weekly shop today at my usual Aldi and there was a bit of a line and only one register open.

"When a second register opened, I motioned for the man in front of me in the other line to go first even though I was closer because he was there before me.

"Anyway, he hung around at the front after he had been served and when my groceries were finished being scanned, he stepped up and paid for them! It was $187 (£137)!"

Helen added: "He said it was because I did a nice thing for him. I didn't think anything of letting him go first because he was there before me. What he did for me was a lot nicer than what I did for him, I couldn't believe it!"

The post has since attracted a number of comments, with many applauding the gesture.

One person wrote: "So wonderful to see they're still kind people in this world both of you deserve credit for your kindness."

Another wrote: "It's called kindness. It’s beautiful, selfless and it exists."