Alan Bersten and Alexis Ren may not have won the mirrorball, but they found something more: love. The partners, who came in fourth place, revealed their feelings to each other in a video package on the November 5, episode of Dancing With the Stars, and while it was quite a public statement, they have no regrets.

“I’m a very honest person and I wear my heart on my sleeve. I’m still learning in the entertainment industry how to hold yourself, how to speak and what to say but I felt like we were both ourselves during this journey and I don’t regret any of it,” the model, 21, told Us Weekly and other reporters at the Monday, November 19, finale.

The choreographer, 24, echoed her thoughts: “It was an incredible journey. Do I wish it was a little more subtle? Why not? But I don’t regret anything!” 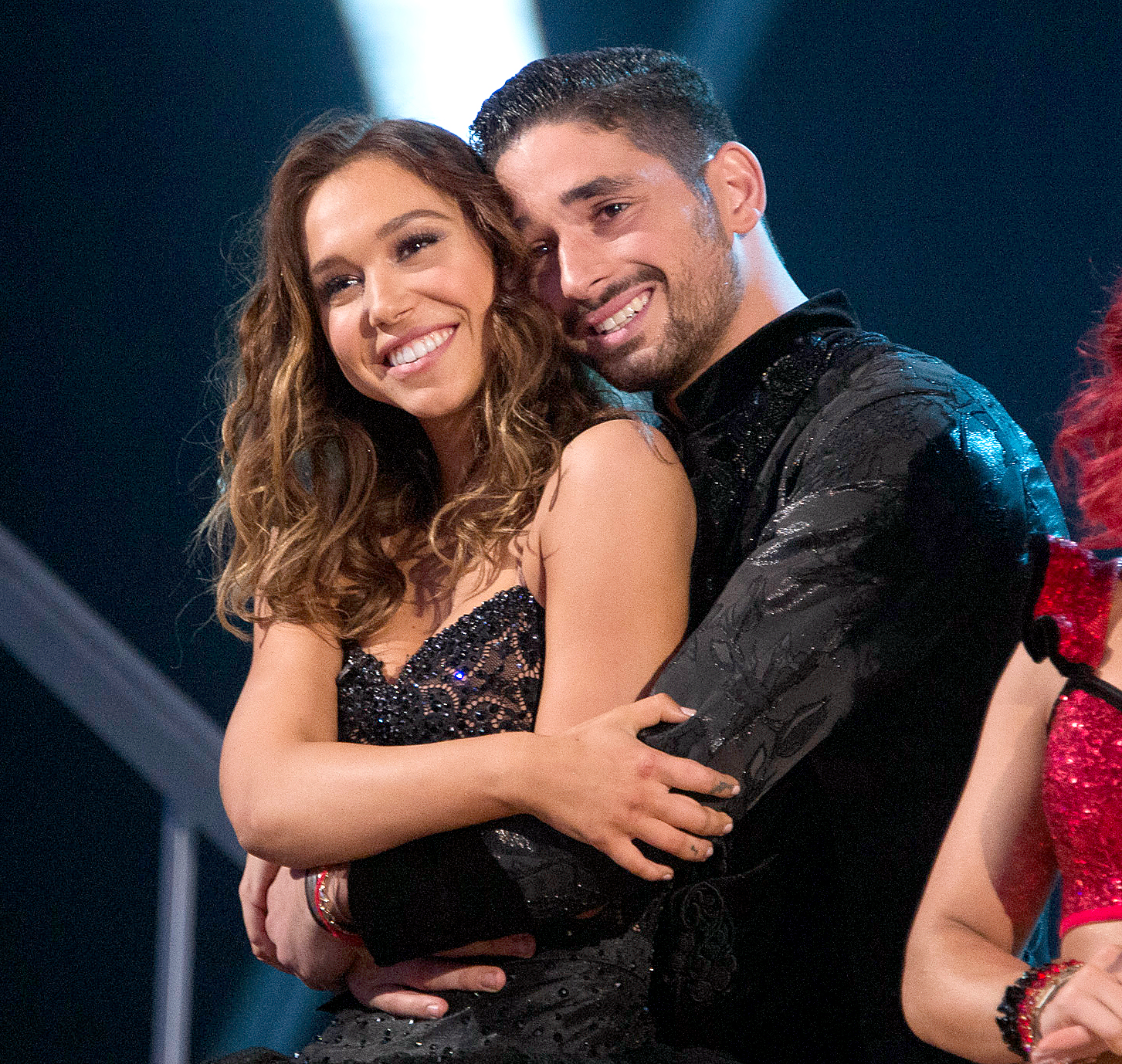 The pair also opened up about what’s next, now that the season has wrapped. Mostly, they’re just looking forward to getting to know each other more without the cameras.

“We are allowed to be normal people for a few days now so we will see what happens,” the pro told Us. “We have been in a studio every day for five hours. It will be nice to be able to just relax.”

The former Sports Illustrated model also added that she learned so much during the season, mostly about herself.

“I have never felt more myself after this journey. I found new side of myself that I didn’t even know I had. I really honestly feel like I won,” Ren said, adding that although they had an “up and down” journey, it really worked. “That’s why it was so amazing because the downs were so down but the highs were so high and it was just perfect. It was like yin and yang.”