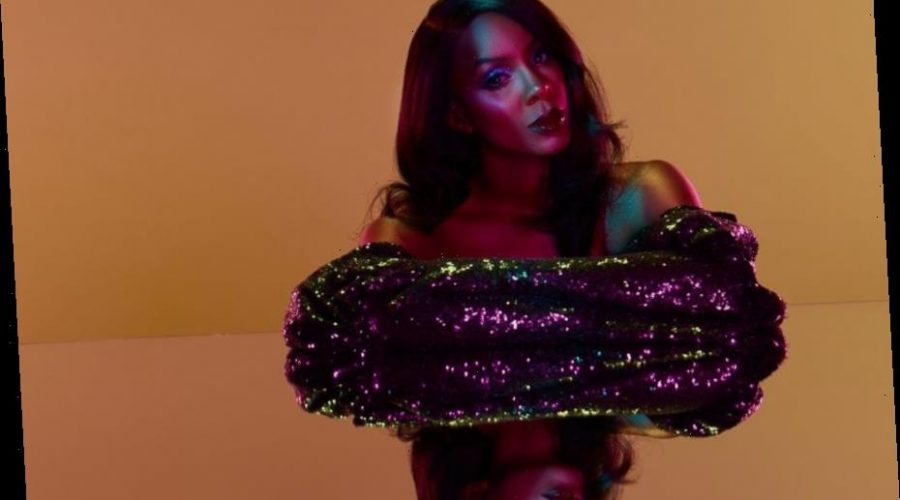 For many, the pandemic has been paralyzing. Financial concerns, loss of loved ones, civil rights issues, and social distancing have halted their creativity, causing them to lose connection to the very thing that was once a coping mechanism. Then there are others who found the outside world being shut down allowed them to open up. It gave them time to explore their true passions and give birth to something new. In Kelly Rowland’s case, she’s given the world two new somethings.

“On the 21st day, of the 21st year, of the 21st century,” as Rowland wrote in an Instagram caption last month, she welcomed her second son, Noah Jon, with husband Tim Weatherspoon. Now, on the 19th day of the second month of the year, she’s released her fifth album, “K.” 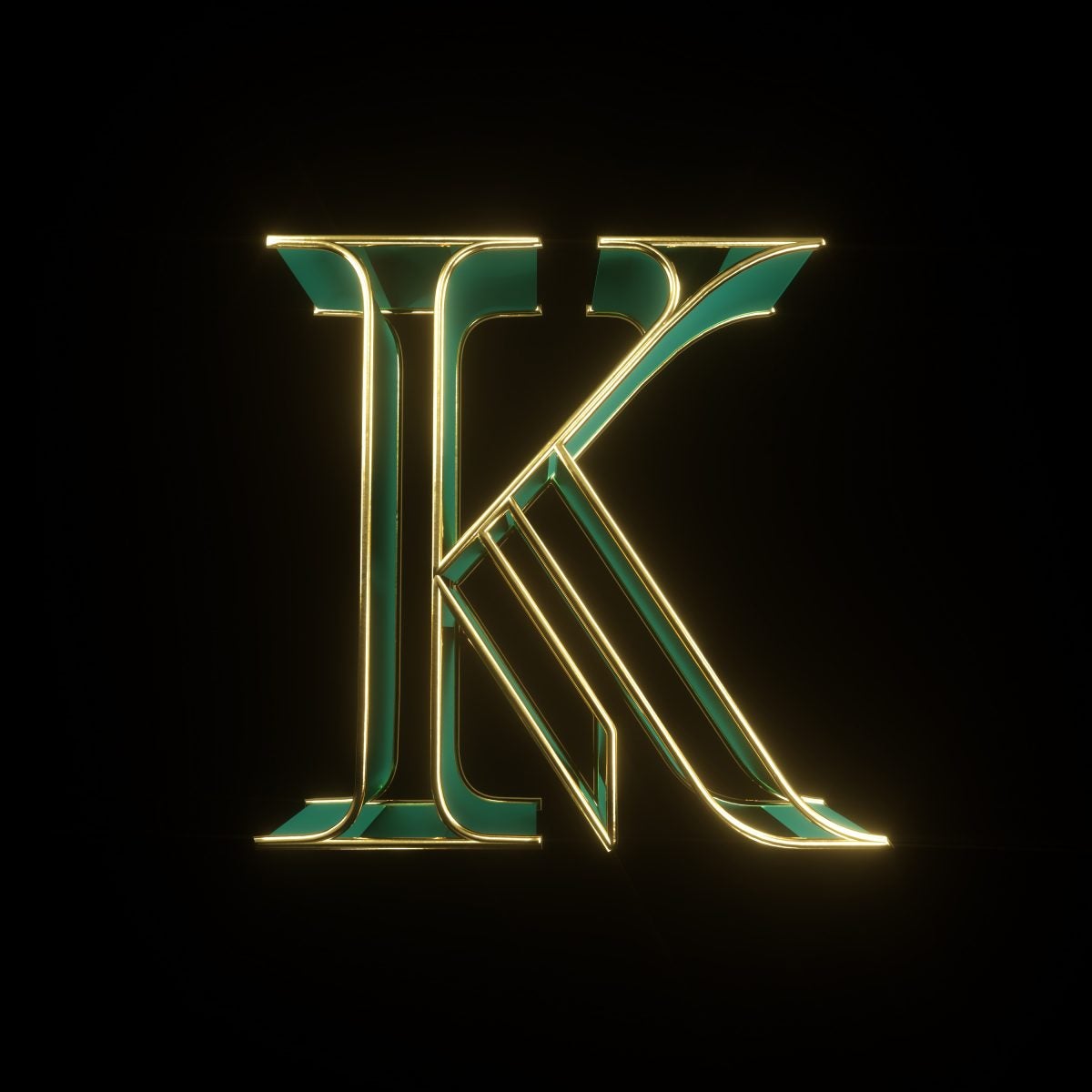 “I felt like I was going to be in trouble,” Rowland tells ESSENCE laughing as she remembers bracing for fans to be disappointed her big announcement this past October was that she was expecting a baby versus releasing a new EP. “I was like, ‘Oh my god, I shouldn’t be scared to tell them that I’m pregnant.’”

Like the selfless artist she is, Rowland managed to give her fans two gifts at the top of the new year, living up to that “Black Magic” she sings about in the lead single on her new album.

“I just got so excited because the beat just felt so alive, you know what I mean?” Rowland says of the first time she heard the track from producer Sak Pase. “I feel like it had a heart race to it.

“Every lyric moved me as well,” she adds. “From relationships to the history of Black people and our Black magic, and how it just showcases us as strength and pride and joy. I also kept thinking about my son, you know what I mean? It’s a song he can listen to for years to come which was something that meant a lot to me.”

As Rowland talks, it’s evident she has three primary loves in her life: music, marriage, and motherhood. Describing her first month as a mom of two as “amazing,” the singer says her 6-year-old son Titan very quickly fell into the role of big brother.

“When I’m able to see the love that my son has for his baby brother, I’m just– my heart explodes. If Noah cries, if he whimpers, or is even uncomfortable in just the way he’s laying down, Titan is to the rescue. Titan is just so proud to be a big brother.”

Laughing about the times she has to caution Titan when he tries to hold Noah. Or how he lets her know every time the newborn cries, she shares, “The dynamic in the house has changed. It was sweet before and felt like home before, but there is just something about a newborn in the house. I don’t know what that is, but it’s just so … I don’t know, it’s just so nice. So nice.” 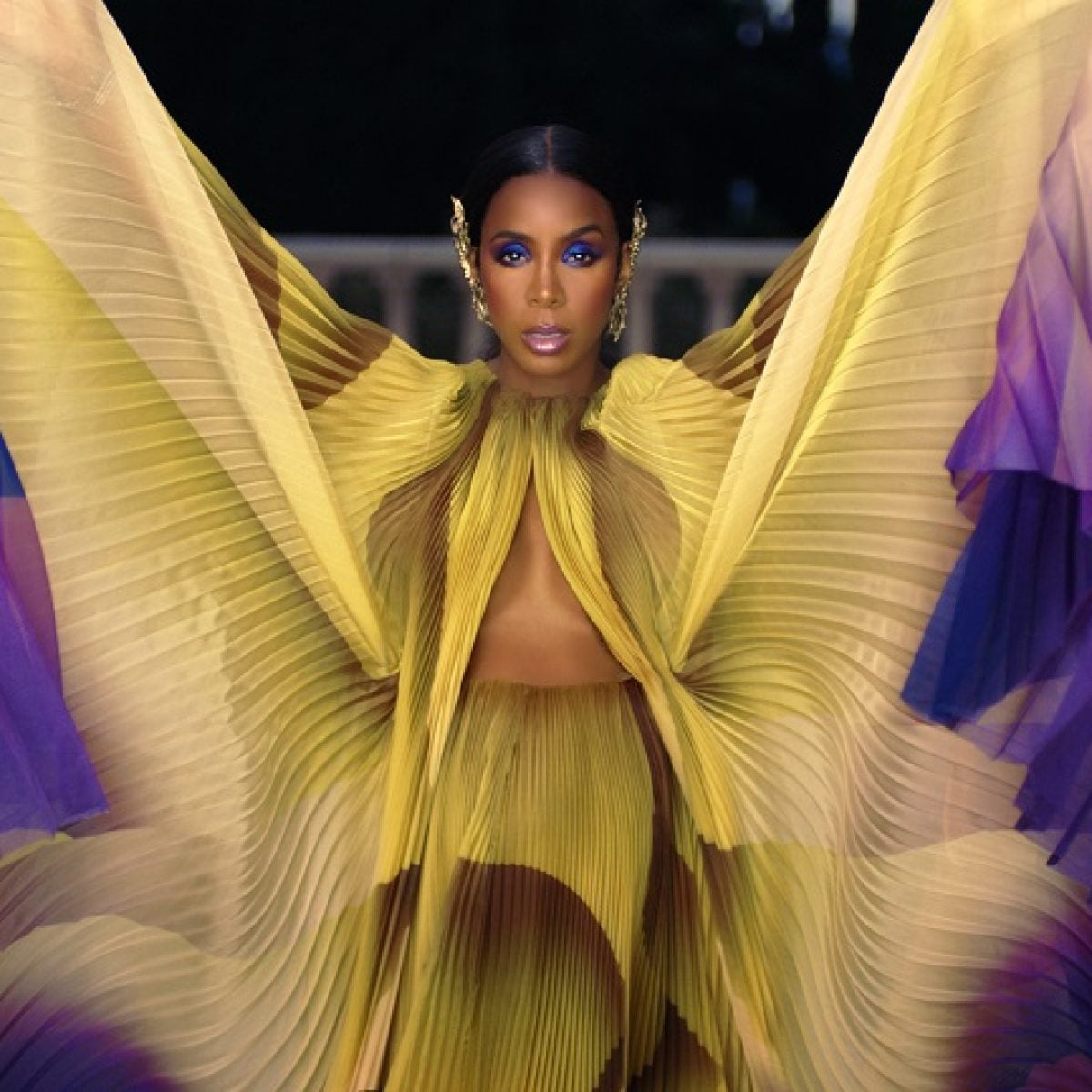 Another dynamic that’s changed is Rowland’s relationship with her body since experiencing pregnancy twice. “Can I be honest?” she asks when questioned about how she’s affected by snapback culture. “I was hard on myself and then I had to chill when I had Titan.” Explaining she worked out for about 7-and-a-half of the nine months she was pregnant with Noah, the 40-year-old says, “I’m not really tripping over a snapback right now.”

As it turns out, being at peace with the natural changes her body has gone through has been key for Rowland’s mental and physical health. “Funny enough, the weight is coming off faster than before just because I’m not stressed about it, you know what I mean? I don’t mind that I’ve got these extra hips right now. They are cute now. I was walking around the house the other day and my husband was like, ‘Pull over, that’s too fat,’” she says laughing. “He loves it. That’s all that matters to me is that I feel good, and he’s good. I’m straight, you know what I mean? It’s his way of flirting with me which I love. I thought it was so cute, I just blushed.”

In pointing out all of the things mothers have to worry about after giving birth, Rowland plainly states when it comes to losing baby weight: “I’d rather put that energy somewhere else.” One place she’s decided to put it this year, in particular, is in going with the flow.

“I was putting so much pressure on 2020 that when it let me down, like I’m sure everybody else felt, it was such a fall from grace. It was so far, so far. And I just told myself, I said, ‘You know what? We’re taking it day by day. Let’s just see what comes, let’s be grateful for each day that we’re able to be here on this Earth. Let’s do what we can, and serve ourselves, and our families, and the rest of the world with kindness’ because that’s the only step that you can take.”

Noting kindness takes on many forms — the most important during these times being social distancing, wearing a mask, and being cognizant of other people’s health –Rowland says she’s leading by example. “I just said that I wanted to serve the world with kindness this year so how do I do that? How do I put my best foot forward with kindness?”

02/19/2021 lifestyle Comments Off on After Giving Birth To A Baby And A New Album During The Pandemic, Kelly Rowland Is The Black Magic She Sings About
Recent Posts