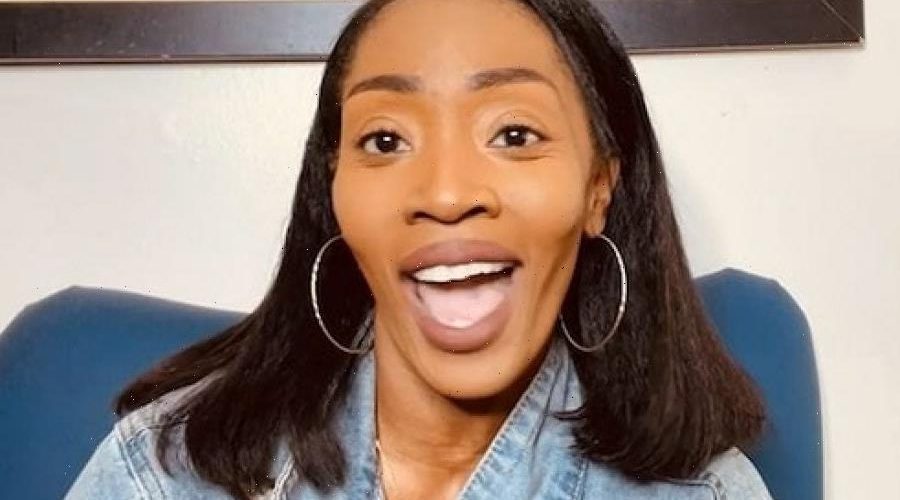 Racquel Palmer disclosed to TMZ on Monday that she landed a lead role in Tyler Perry‘s upcoming series All the Queen’s Men two years after the mogul blasted her on social media for purchasing a billboard in hopes of getting a job in one of his projects.

As TheGrio previously reported, Palmer’s advertisement in May of 2019 was a risk, but it paid off dividends. The actress took out a billboard in Atlanta two years ago, spending about $2,000 in order to get Perry’s attention. The billboard read, “Attention Mr. Perry, Racquel Bailey is your next leading lady,” in addition to her social media handles and website information.

Upon seeing the billboard, Perry took to social media to scold the actress, telling her to “save her money.” However, he still encouraged the actress at the end of his caption, writing: “And by the way, you were great in THE NIGHT OF! It was my favorite show a couple years ago. I ALREADY SAW YOU!! So just audition and keep your money!! Again, I appreciate your effort, but that’s not the way to work for me. God bless you dreamer. I have no doubt you will make it one day!!”

Palmer’s confidence in herself, as well as in her ability eventually worked for her, and soon after she booked a role on the BET show, Sistas. Now, the actress is officially a leading lady on a new series from Perry, she told TMZ.

All the Queen’s Men, which stars Eva Marcille, is a BET+ series — produced by Perry and Tyler Perry Studios — based on the popular book Ladies Night, written by Christian Keyes. The show focuses on the life of Marcille’s character Marilyn ‘Madam’ DeVille, as she runs a high-end male strip club named Club Eden.

Palmer told the publication that she would play a character named Blue, Madam’s head of security, on the one-hour drama set to debut on the digital streaming service on September 9.