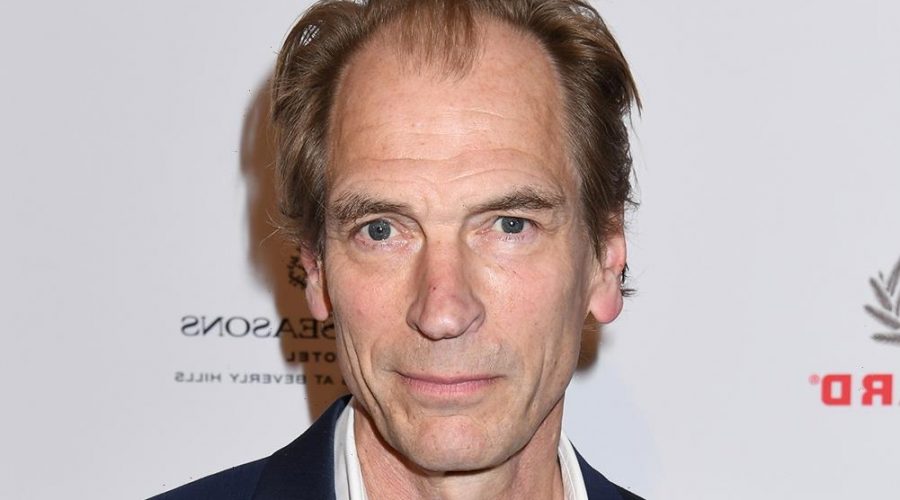 Julian Sands, a British actor best known for his roles in films like the 1985 drama “A Room With a View” and the 1989 horror entry “Warlock,” was reported missing at about 7:30 p.m. last Friday, Jan. 13. Sands had been hiking in the Baldy Bowl hiking area, approximately 50 miles east of Los Angeles.

According to a representative for the San Bernardino County Sheriff’s Department, ground crews responded and began searching the area soon after the 65-year-old Sands was reported missing. However, parties had to be pulled Saturday evening, after roughly 24 hours of searching, due to avalanche risks and trail conditions.

Authorities have continued with intermittent searches by helicopter and drone. However, a search party hasn’t been deployed in over four days. While the Sheriff’s Department plans to launch a ground effort once weather conditions improves, authorities are currently cautioning prospective hikers to stay out of the area.

The Baldy Bowl hiking area is located near Mt. Baldy in the San Bernardino mountains of Southern California. Nighttime temperatures in the area have been in the mid-20s over the past week.

British film producer Cassian Elwes shared that he had known Sands’ was missing for several days. “I’m devastated. A very close family friend who was an adventurer in everything he did. I’ve said many prayers,” Elwes wrote in a post on Twitter.