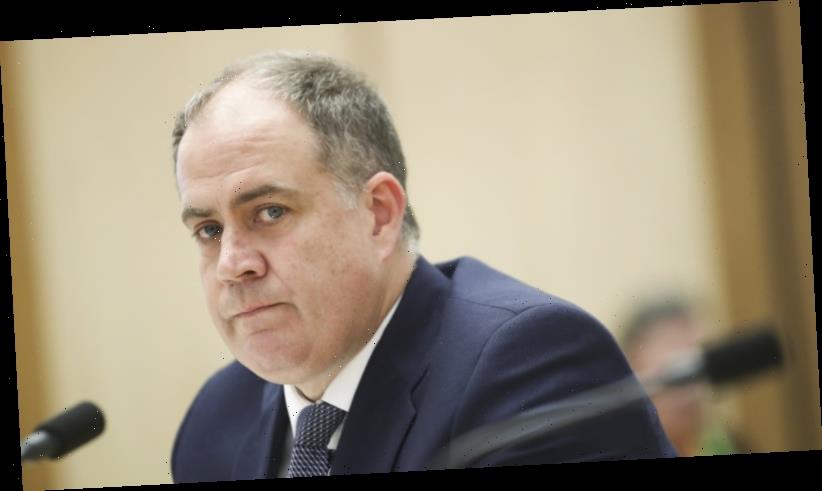 The ABC will terminate its commercial agreements with several news websites, including industry superannuation fund-backed website, The New Daily, in a strategic shift that will focus on agreements with aggregation platforms like Facebook and Google.

Liberal Senator Andrew Bragg, a fierce critic of industry super, passed a Senate motion late last year requiring the national broadcaster to hand over details of its commercial agreement with The New Daily, after claiming it raised questions about the ABC’s independence. He also wrote to the prudential regulator about his concerns. Ahead of Senate Estimates on Tuesday, the ABC has confirmed it will not renew its existing arrangement, putting an end to the seven-year deal. 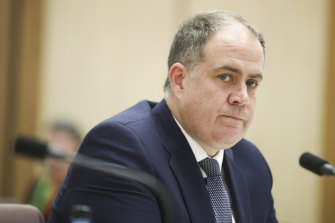 The New Daily is published by Motion Publishing, a subsidiary company of Solstice Media. Money to fund journalism at The New Daily is received through advertising and funding from industry Super Holdings. Members of industry superannuation funds receive daily newsletters from the website.

Solstice Media, which is chaired by Eric Beecher, is the publisher of The New Daily and runs South Australian website InDaily and InQueensland. Industry sources familiar with the performance of ABC’s content said it had performed better than expected when it ran on InQueensland, which receives a commercial benefit from the appearance of the articles.

“The agreement will not be renewed when it concludes later this year,” the ABC spokesperson said. “The ABC is focussing on commercial agreements that extend the ABC’s reach rather than see us competing for the same audience. Increasing our focus on news aggregation sites is particularly relevant given the government’s news media bargaining code.”

Industry sources familiar with the existing commercial agreement, who spoke anonymously because it is confidential, said The New Daily paid the national broadcaster less than $50,000 a year for use of its articles and videos. This is through a licence fee, which is a typical arrangement when a company uses content that is already available on the internet for free.

The agreement allows The New Daily to access breaking news coverage from around the country and the News in 90 Seconds video content. The ABC’s decision means this will no longer occur and none of its content will be available on InDaily or InQueensland at the end of the year. Solstice Media declined to comment.

ABC and industry sources are adamant the decision has nothing to do with Senator Bragg’s ongoing scrutiny and is instead about the broadcaster competing for eyeballs against commercial websites that contain its news articles.

Senator Bragg has been outspoken in criticising the national broadcaster, and in recent weeks fired off questions to ABC’s managing director David Anderson suggesting a conflict of interest with ABC financial presenter Alan Kohler’s part-time gig as a columnist at The New Daily.

Both platforms have signed letters of intent with News Corp, Nine Entertainment Co (owner of this masthead) and Seven West Media, while Google has separately struck deals with Guardian Australia and Junkee Media. Google and Facebook have also signed agreements with Solstice Media.

Industry sources familiar with the ABC’s talks said the discussions have stalled over the amount of money being offered. The ABC has previously said all money would be dedicated to regional journalism.

Mr Anderson will appear in front of the Senate’s communications committee on Tuesday, where he is expected to rigorously defend the national broadcaster over its coverage of rape allegations against Attorney-General Christian Porter. Mr Porter commenced defamation proceedings against the ABC last week.

The committee had also requested ABC chair Ita Buttrose to give evidence at the hearing, but she declined in writing on Thursday.

A spokesman for the ABC said the chair’s appearance at estimates would be “irregular” and would set an “unhelpful precedent”. “ABC records indicate a chair of the ABC has never previously been required to attend an estimates hearing,” the spokesman said.

The spokesman said Ms Buttrose had pointed out to the committee that the ABC had special independent status and was different to other Commonwealth corporate entities, such as Australia Post, whose chair gave evidence at an estimates hearing last year.

Start the day with major stories, exclusive coverage and expert opinion from our leading business journalists delivered to your inbox. Sign up here.