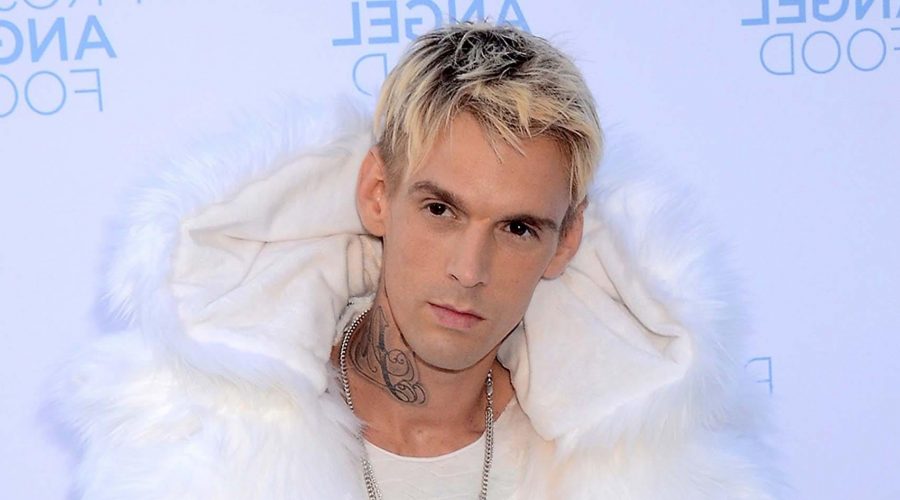 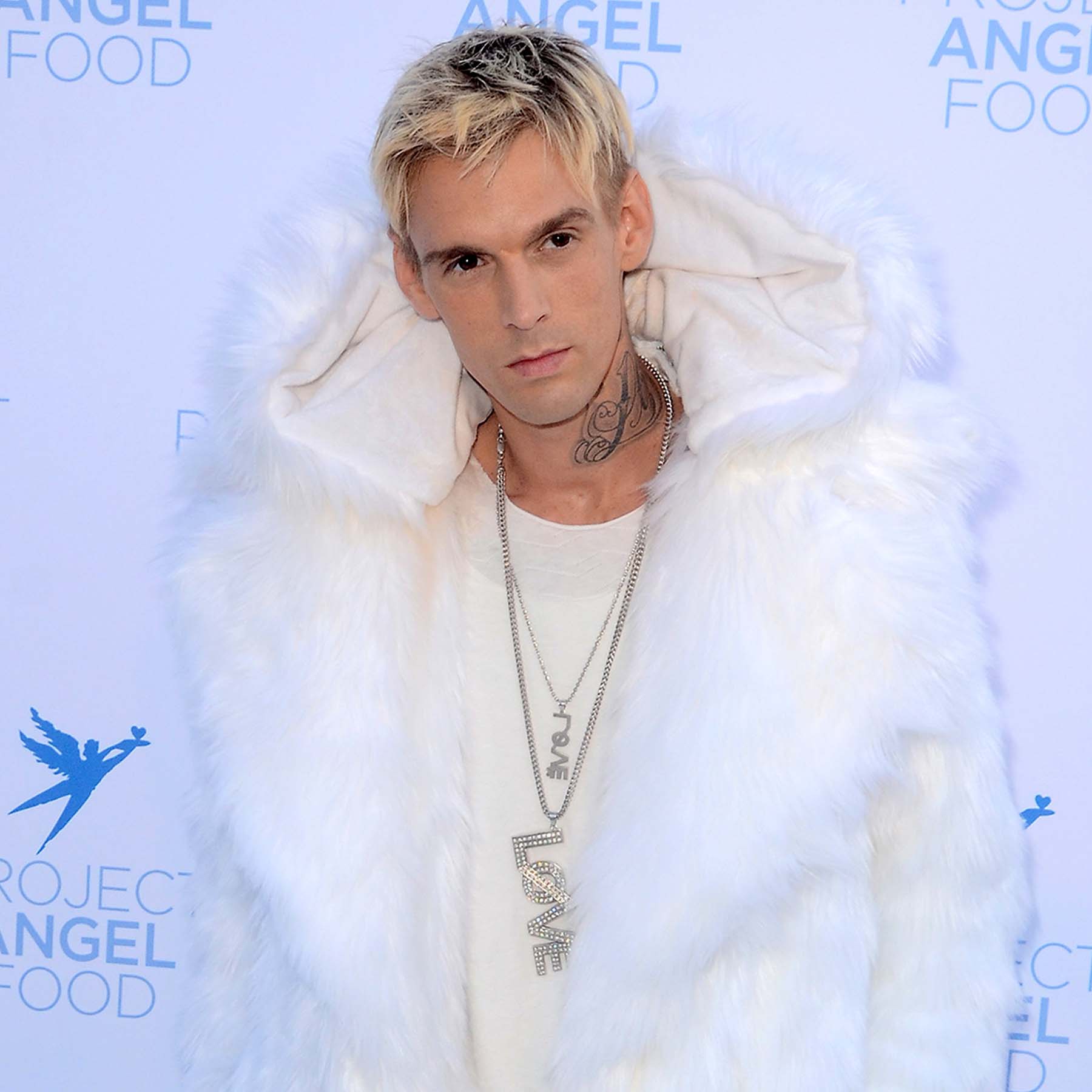 Aaron Carter will be honored by a sitcom he was working on prior to his death.

Celebrities Mourn Aaron Carter After His Death at 34

The “Aaron’s Party” rapper, who died on Saturday, November 5 at age 34, had finished filming the pilot episode for the upcoming show Group, director Brian Farmer told TMZ in an article published Tuesday, November 8. Carter portrayed a fictionalized version of himself in the sitcom, the director revealed, explaining that the series centered around group therapy and aimed to advocate for mental health awareness.

In addition to the “That’s How I Beat Shaq” artist, the series — which will move forward with Carter’s team’s blessing, TMZ reported — stars Freaks and Geeks alum Samm Levine, Mike Starr (best known for his roles in Goodfellas and Dumb and Dumber), as well as Anne Judson-Yager, who played lead character Whittier in the Bring It On sequel, Bring It On Again. The show will be dedicated to Carter, Farmer told the outlet.

Carter, for his part, had long been open about his battles with mental health and substance abuse. In a candid interview on The Doctors in 2019, the ’00s pop icon shared that his “official diagnosis is that I suffer from multiple personality disorder [dissociative identity disorder], schizophrenia, acute anxiety and manic depression.” The “I Want Candy” singer also revealed that he was “prescribed … Xanax, Seroquel, Gabapentin, Hydroxyzine, Trazodone, Omeprazen.”

Per TMZ, police found cans of compressed air —used for huffing — at the scene of Carter’s death. The LØVË artist’s rep confirmed to Us Weekly on Saturday that the father of one — he shared 12-month-old son Prince with ex-fiancee Melanie Martin — was found dead at his California home.

In an interview with Us in 2017, the Florida native shared that he believed he’d die young.

Later on in the interview, however, Carter told Us about his resolve to get better. “My goal is to be the phoenix that rises from the ashes,” he said.

If you or anyone you know is facing substance abuse issues, call the Substance Abuse and Mental Health Services Administration’s National Helpline at 1-800-662-4357 for free and confidential information 24/7.

11/08/2022 lifestyle Comments Off on Aaron Carter Was Working on a Sitcom Before His Death: Details
Recent Posts