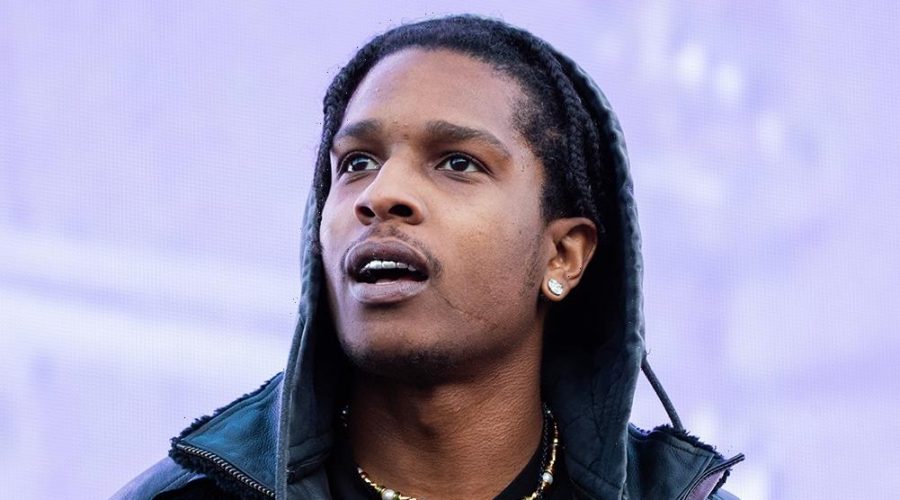 Rakim Mayers, better known by his stage name A$AP Rocky, faces two counts of assault with a semiautomatic firearm with allegations of personally using a firearm. Los Angeles County District Attorney George Gascón announced that his office had filed charges against the rapper on Monday.

“Discharging a gun in a public place is a serious offense that could have ended with tragic consequences not only for the person targeted but also for innocent bystanders visiting Hollywood,” Gascón said in a statement. “My office conducted a thorough review of the evidence in this case and determined that the addition of a special firearm allegation was warranted.”

Mayers was detained at Los Angeles International Airport in April on suspicion of assault with a deadly weapon. He was released three hours later after posting a $550,000 bond.

The Los Angeles Police Department reported a non-fatal shooting allegedly involving Mayers. The incident took place on Nov. 6, 2021 in Hollywood. Mayers allegedly pointed a semi-automatic handgun at the victim, before subsequently drawing the weapon and firing twice in their direction. Although nobody was killed, one round grazed the victim’s left hand, requiring medical treatment. The suspect and two additional members of his party were then seen fleeing the scene on foot.

The release by the Los Angeles District Attorney also describes the victim of the shooting as Mayers’ “former friend.”

Mayers’ arraignment has been scheduled for Aug. 17 in Department 30 of the Foltz Criminal Justice Center. The shooting remains an active case, with an ongoing investigation by the LAPD.

08/16/2022 lifestyle Comments Off on A$AP Rocky Charged for Alleged Assault With a Firearm by L.A. District Attorney
Recent Posts