One of the most obvious reasons to go on hormonal birth control is to prevent unwanted pregnancy. And while these birth control methods are super effective in that regard (99% when used perfectly, according to Planned Parenthood), that’s not the only advantage they can provide. In fact, there is a bevy of other benefits of hormonal birth control, and I’m here to straight-up sing their praises.

See, I’ve been on (and off) the pill since I was 15 years old. One of the many perks that I’ve grown to appreciate is that it makes my periods super regular. Gone are the days when I have to run to the bathroom, paranoid that Aunt Flo has come to town a few days early or later than usual. Now, I can pretty much predict the time of day I can expect my period to come (FTW!).

There are two types of hormonal birth control, both of which contain a synthetic form of the naturally-occurring hormones produced by your body — combination birth control features both estrogen and progestin, and progestin-only contains no estrogen. As it turns out, 58% of women on the pill take it partly for non-contraceptive reasons, and about 14% take it solely for reasons that have nothing to do with preventing pregnancy, according to 2011 research from the Guttmacher Institute. And it’s no surprise when you consider that hormonal birth control methods are convenient, easy and safe for most women to use, relatively inexpensive (with health insurance coverage), and are also quickly reversible (with the exception of the Depo Provera shot).

Intrigued? Whether you’re considering going on hormonal birth control or are simply seeking even more justification for your prescription, here are some other slightly lesser-known benefits. 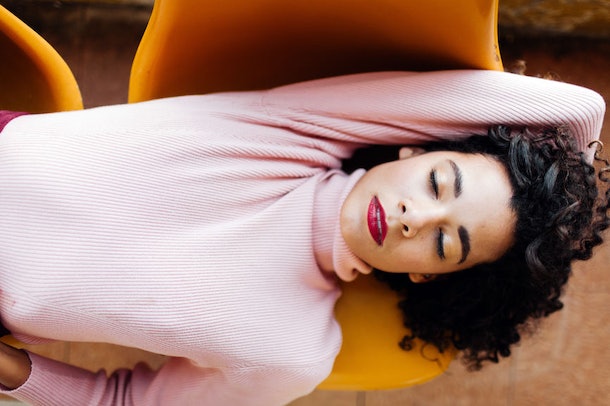 Real talk: When I was in high school, I had debilitating cramps — as in, I was often found curled up on a cot in the nurse’s office during study hall. Heating pads just weren’t going to cut it, TBH. Going on the pill helped to ease that monthly pain, and apparently, I’m not alone in finding relief that way. A 2012 study in the journal Human Reproduction found that oral contraceptives can indeed reduce the severity of cramps. And that explains why it’s the most common reason for using the pill after pregnancy prevention, with 31% of women partially relying on it for this specific purpose. Cramps are essentially muscle contractions that are caused by chemicals known as prostaglandins — and the pill can reduce the production of these chemicals, thus alleviating the discomfort.

It can clear up your complexion. 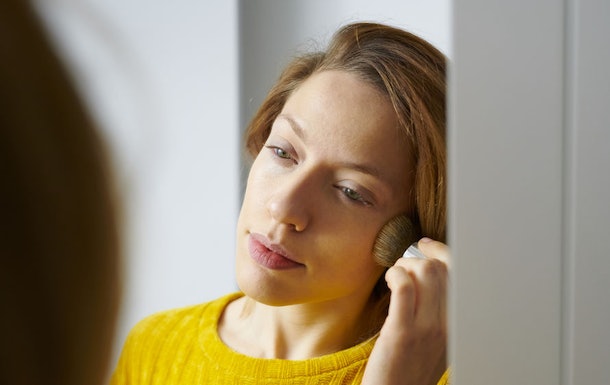 Battling constant breakouts? There’s a good reason why some doctors prescribe the pill to help with skin problems. Combination hormonal birth control pills can lowers your body’s levels of testosterone — the hormone that’s often linked to acne. Which explains why about 14% of women take the pill partially to lessen breakouts, according to the Guttmacher Institute survey. One 2011 review by the Cochrane Collaboration revealed that combination birth control pills can not only reduce the frequency, but also the severity, of breakouts.

So, if fancy skincare products just aren’t clearing up your complexion (looking at you, retinol), you may want to tackle your woes at the source — those pesky hormones.

It lowers your chance of being anemic. 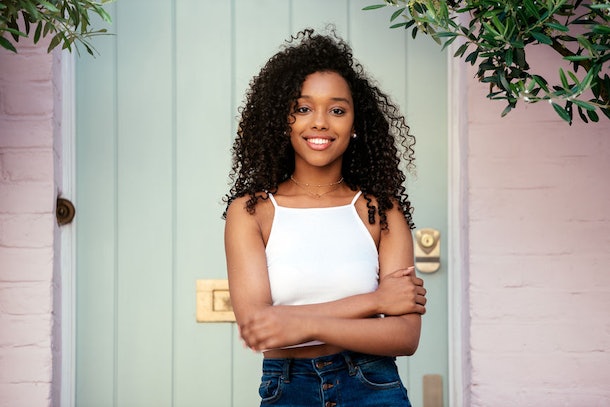 Women with heavy periods are at a higher risk of anemia due to excess blood loss. Anemia, which is the most common blood disorder (affecting a whopping 3 million Americans) is characterized by symptoms such as weakness, fatigue, headaches, and dizziness, and is a result of an iron deficiency. Clearly, it’s super common, but it’s also no fun.

The good news is, according to the Office on Women’s Health, hormonal birth control methods are an effective way to reduce your risk for anemia, because they can lighten your menstrual periods so you lose less iron.

It can reduce your risk of certain diseases. 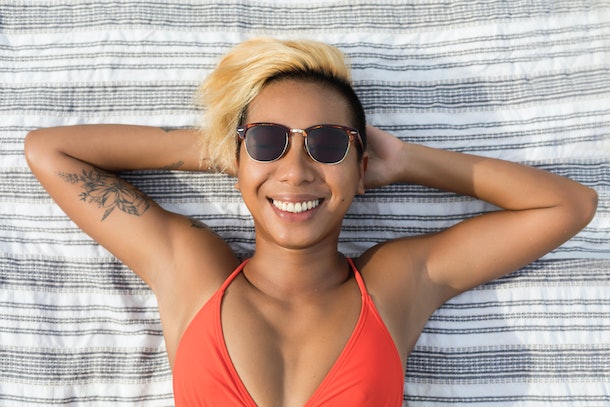 Speaking of health issues that hormonal birth control can prevent, it’s worth noting that these methods have been linked to a lower risk of Pelvic Inflammatory Disease (PID), as well as certain types of cancer.

PID is an upper reproductive tract infection that can have a negative impact on your fertility if it’s left untreated. Some of the unpleasant symptoms associated with this infection are bleeding between periods, burning when you urinate or pain when you have sex, fever, and unusual discharge. According to the Centers for Disease Control and Prevention, PID is often a complication that’s caused by STDs such as gonorrhea and chlamydia. Fortunately, research has shown that oral contraceptive use can actually protect specifically against PID that’s caused by gonorrhea. (Remember: Condoms are the only form of birth control that can protect you from the STDs that lead to PID).

Not only that, but one 2010 study published in Best Practice & Research: Clinical Obstetrics & Gynecology found that women who go on the pill for 15 years slash their lifetime risk of developing endometrial and ovarian cancers by a staggering 50%. Given that ovarian cancer is the fifth leading cause of cancer-related deaths in the U.S., according to the American Cancer Society, that’s a pretty noteworthy benefit.

Periods can be lighter and shorter. 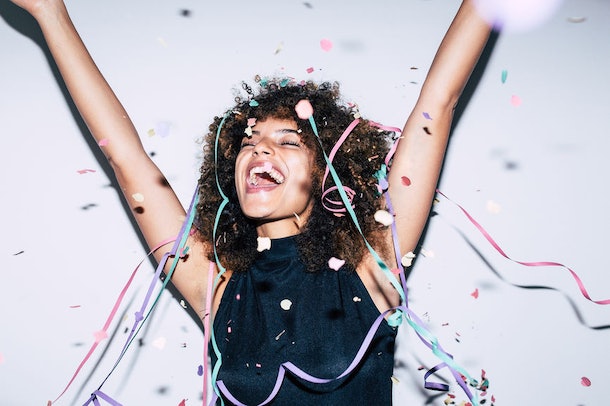 Can I get a praise hands emoji? Hormonal birth control methods can potentially make your periods not only shorter, but also make them lighter overall, because the lining of your uterus doesn’t thicken as much. In fact, some people who take the pill only experience some subtle spotting every month. If that’s not a good enough reason to say “Hallelujah,” I don’t know what is, folks. Because honestly, who doesn’t want a period that’s barely noticeable?

No birth control method is perfect. Just like other methods, hormonal birth control options do have potential pitfalls, like nausea, bloating, and decreased sex drive. So, is hormonal birth control right for you? Only you can decide that (perhaps along with some guidance from your doctor). But there’s a very good reason why these methods have become increasingly popular over the last few decades — there are plenty of perks to these methods that extend far beyond protecting you from unplanned pregnancy.

05/16/2019 lifestyle Comments Off on 5 Benefits Of Hormonal Birth Control, Because There Are Many Perks
Recent Posts
We and our partners use cookies on this site to improve our service, perform analytics, personalize advertising, measure advertising performance, and remember website preferences.Ok