Bradley Cooper is once again an Academy Award nominee.

While the 45-year-old star has received several acting nominations for the Oscars over the years, it’s his role as a producer that landed him a nod this year. On Monday morning, actors Issa Rae and John Cho announced the nominees for the 2020 Oscars. During the announcement ceremony, the films nominated for Best Picture were revealed. Among the nominees? Ford v. Ferrari, The Irishman, Jojo Rabbit, Joker, Little Women, Marriage Story, 1917, Once Upon a Time…in Hollywood and Parasite.

It turns out, Cooper is one of the producers on Joker, along with Todd Phillips and Emma Tillinger Koskoff. And when it comes to Best Picture, the producers receive the nominations, which means Cooper is once again in the running for a Best Picture award. As for how Cooper got involved with the film, he has a history with the director and co-producer, Phillips. The creative duo worked together on The Hangover series and have remained close friends since that time.

This nomination comes exactly one year after Cooper was nominated for his work as an actor and producer on the hit film, A Star Is Born. 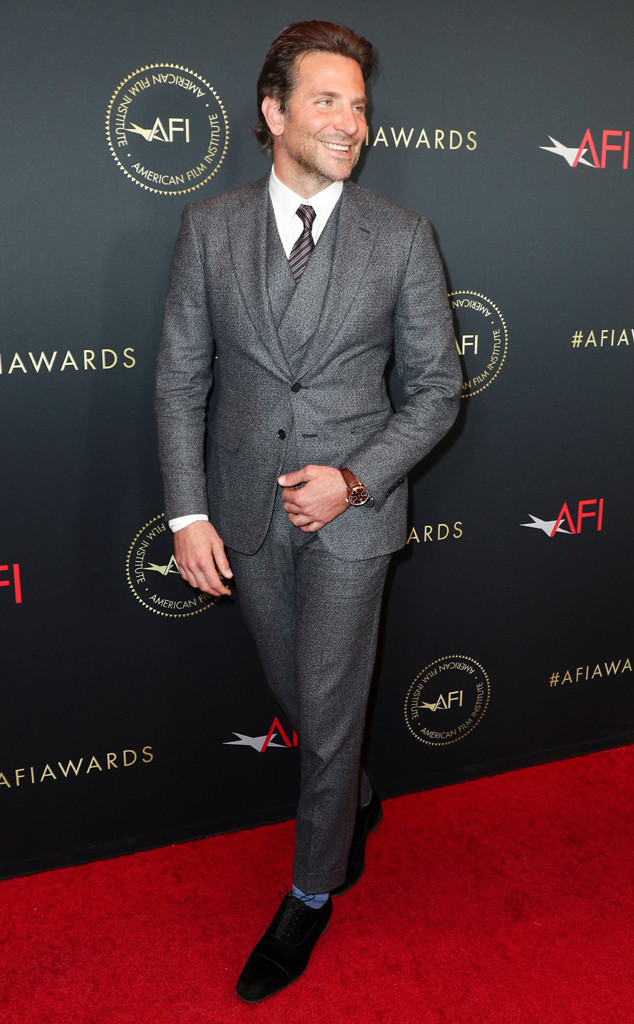 At the 2019 Oscars, Cooper was up for Actor in a Leading Role, Best Picture (for producing) and Best Adapted Screenplay (for his writing on the film). During the ceremony, Cooper and co-star Lady Gaga had the audience on the edge of their seats as they performed their hit song from the movie, “Shallow.” Gaga took home the award for Best Original Song for “Shallow” at the ceremony, winning alongside co-writers Mark Ronson, Anthony Rossomando and Andrew Wyatt.

So, who will take home Best Picture this year? We’ll have to wait and see what happens on Feb. 9!

01/13/2020 lifestyle Comments Off on 2020 Oscars: Bradley Cooper Is Once Again Nominated for Best Picture
Recent Posts
We and our partners use cookies on this site to improve our service, perform analytics, personalize advertising, measure advertising performance, and remember website preferences.Ok