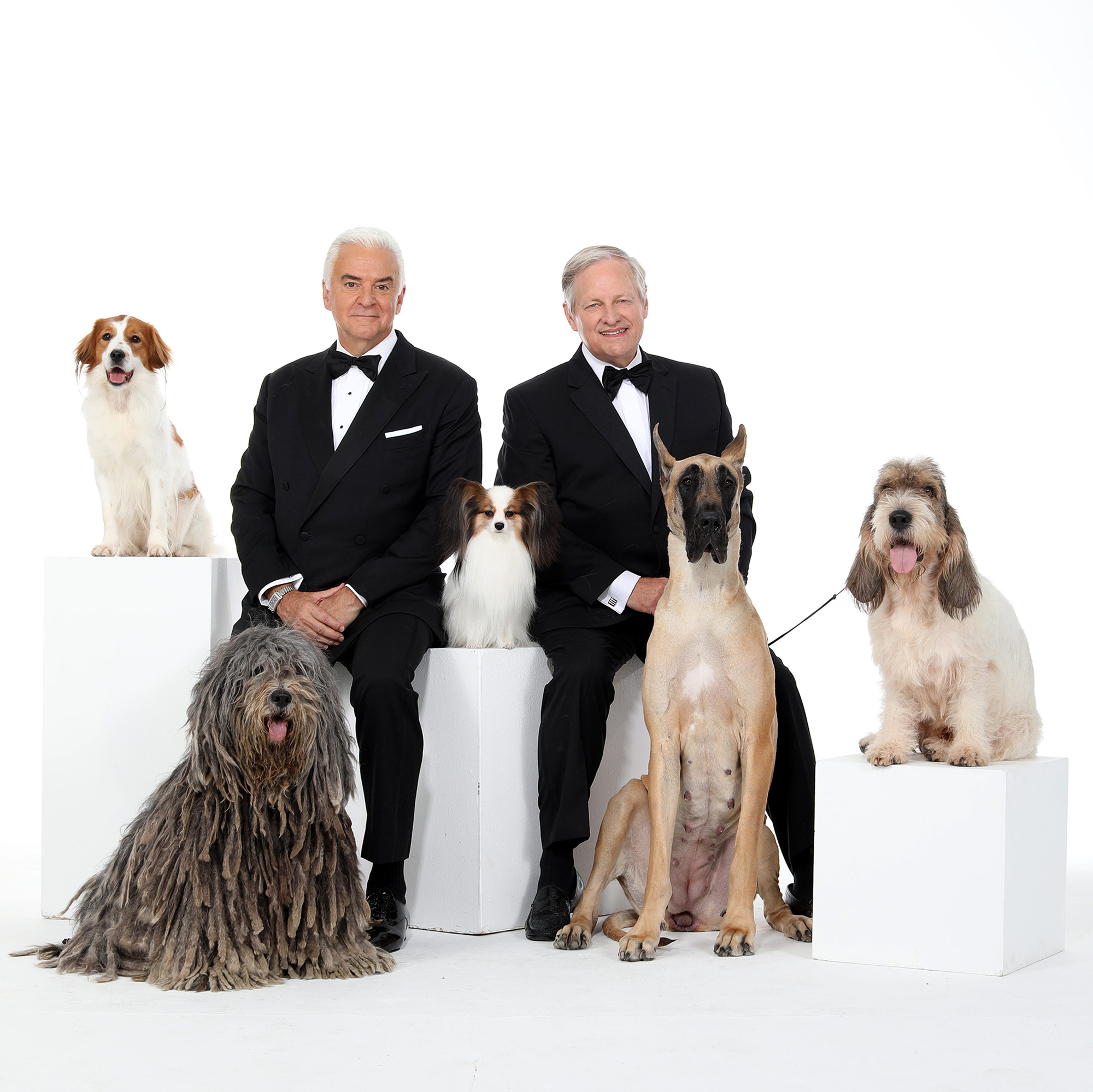 Sit back, kick up your feet and let the National Dog Show entertain you while you’re awaiting the highly anticipated Thanksgiving dinner.

The adorable animal event is set to air at 12 p.m. (in all time zones) on Thursday, November 22, on NBC immediately after the Macy’s Thanksgiving Day Parade. If you’ll be among the millions of Americans who will be traveling at that time, you can watch via the NBC Sports app on your mobile device or tablet.

So, what should you expect from the 17th annual National Dog Show? Beyond the adorable and talented canines, Broadway star John O’Hurley will be manning the microphone as host of the show.

American Kennel Club-licensed judge David Frei will provide commentary throughout the competition, while Mary Carillo of NBC sports will give insight from inside the ring where the dogs will show off their best wags. Olympic figure skaters Tara Lipinski and Johnny Weir will be handling all things backstage.

And that’s not all! This year’s show will feature two new breeds. The Grand Basset Griffon Vendéen and Nederlandse Kooikerhondje will join the National Dog Show for the first time ever. More than 2000 dogs are expected to walk the ring during the spectacle.

Tune in to see who will be named Best in Show, taking the crown from reigning champ Newton, a 3-year-old Brussels Griffon.

The two hour competition was previously taped in front of a live audience at the Greater Philadelphia Expo Center earlier this month.

The 17th annual National Dog Show airs on NBC Thursday,November 22, at 12 p.m. in all time zones.