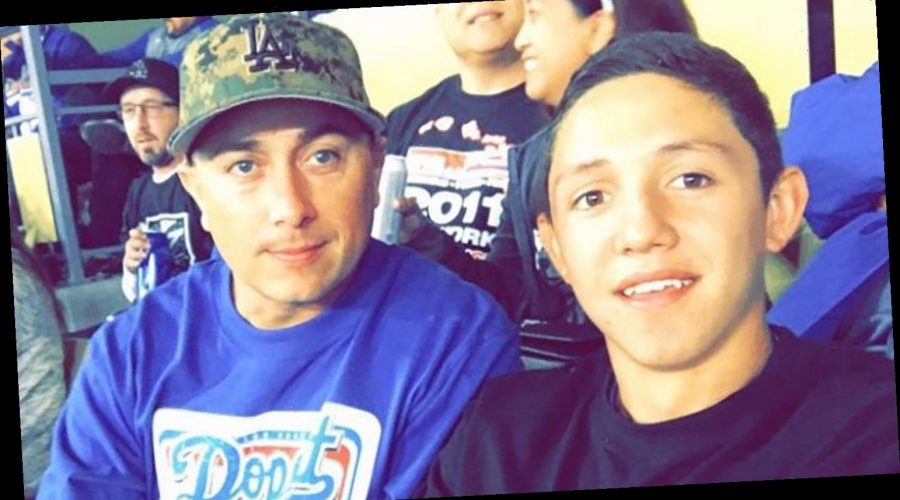 Two cousins have been identified by their family as the victims of an explosion at a home in Ontario, Calif., on Tuesday.

Alex Paez, 38, and Ceasar Paez, 20, were killed after a large cache of fireworks ignited and exploded at the home, according to a GoFundMe page set up by Alex's sibling, Guadalupe Paez. The explosion led to a structure fire, authorities previously said.

"These two young, driven souls had their lives tragically taken due to an explosion in Ontario, CA," the page reads. "Along with this, their homes are now in ruins leaving their families with a heavy weight on their shoulders not knowing what is next."

Alex leaves behind his wife and three kids, including a newborn, Guadalupe said in the GoFundMe. Ceasar had "a whole life ahead of him leaves behind his parents and sister with this deep pain and sense of emptiness."

It's not clear if the fireworks belonged to Alex and Ceasar. The two men have not yet been identified by police as the victims in the explosion.

Authorities told the Daily Bulletin that the site of the explosion is still thought to be dangerous, so the bodies have not been recovered by the coroner. Police Chief Mike Lorenz told the Daily Bulletin that the two bodies found on the property were "not recognizable."

The incident occurred in the 400 block of West Francis Street of Ontario, which is almost 40 miles east of Los Angeles.

Video of the scene showed fireworks going off followed by a huge gust of smoke in the air. Several residents noted that it could be seen throughout the Ontario neighborhood and many reported feeling a ricochet from the explosion. Nearby windows were also blown out as a result.

The City of Ontario released a brief statement on Twitter after the explosion occurred.

"We are aware of the loud explosion that was heard recently," the statement said. "The Ontario Police Department and the Ontario Fire Department are investigating it. Please stay clear of the area."

There is one known survivor of the explosion who had "minor lacerations," Dan Bell, the city of Ontario Communications and Community Relations Director, told PEOPLE after the incident on Tuesday.

Police Chief Mike Lorenz said in a press conference that the Ontario Police Department are "at minimum investigating a felony, or multiple felonies," because fireworks are illegal in the city.

Never miss a story — sign up for PEOPLE's free weekly newsletter to get the biggest news of the week delivered to your inbox every Friday.

Bell added to PEOPLE, "Anything is possible as far as investigation depending on quantity or size of [the] fireworks. Fireworks are illegal in the city of Ontario so we're going to be looking at that on the local level but we do have other agencies here investigating."

"If there are fireworks that take it to that [felony] level we will probably pursue that," he said.