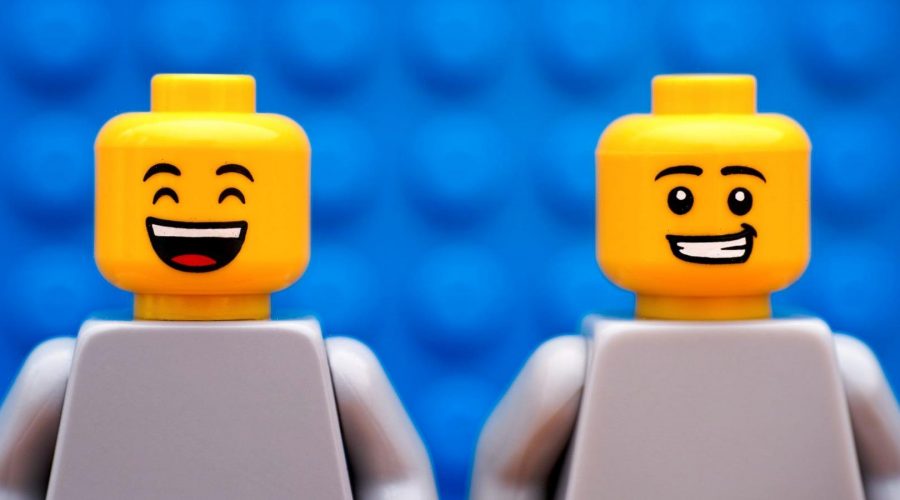 LEGO has been around since the late 1950s and is an icon in the toy industry. Even when popularity waned, LEGO partnered with modern and popular companies, launching new sets with Harry Potter, Marvel, and Disney, prompting an increase in interest once again.

Sets range from small to quite large, and those larger sets often cost a small fortune. The worth assigned to a LEGO set today can be determined by the number of pieces involved, how many sets were produced, and vintage sets that collectors have held on to for years.

Check out the most expensive LEGO sets in 2021 and the many hours it will take to assemble some at the top of the list.

With nearly 6,000 pieces and 27 micro figures, plan on several hours to assemble the set based on the famous Harry Potter series. Create the large castle in addition to a Whomping Willow and baby dragon, to name a few. If the castle proves to be too much, LEGO has issued an entire Harry Potter set series that’s easier on the wallet.

The sleek pirate ship with 804 pieces and six mini-figures is now discontinued, increasing its value, particularly for those that are unopened. With fewer pieces, it might not take as long to build but will serve as a cool talking piece in your collection.

Released in 2007, the Eiffel Tower is the tallest LEGO set on the market and includes nearly 3,500 individual pieces. Once completed, the set will stand 2 feet, 10 inches tall.

RELATED: The 10 Most Popular Toys of the Last 25 Years

It’s not fancy, but it’s discontinued, which makes the Café Corner a highly desired set among collectors. First introduced in 2007, the set includes more than 2,000 pieces, and according to Choosing Luxury, the price can soar from $1,500 up to $2,500 on eBay and other auction sites.

In 2005, this Batman set was released at San Diego’s Comic-Con. Though there are many sets in the superhero series, many didn’t know how popular the limited edition would be in the future. If you held on to one, the price of the set has skyrocketed.

Unique to this LEGO set, all 3,000 individual pieces will need to be assembled in a sphere shape. LEGO has taken its classic table activity to a new level when assemblers have to move around the table to put the set together.

Don’t be fooled; there are Millennium Falcon sets out there that are not the same as the collector’s edition. According to Daily Hawker, the set is the second-largest ever made, and it includes 5174 individual pieces. This set can be found for $2,000, but prices for an unopened box can soar up to $4,000. The model will be 33” x 22” x 8.3” when completed.

LEGO has continued to appeal to both young and old, paying attention to popular characters at the time, but also national landmarks and points of interest. The Statue of Liberty includes 3,000 pieces and is a perfect set to add to a collection.

A piece truly meant for the LEGO collectors, the Grand Carousel was released in 2009 and included more than 3,000 pieces. Though it’s a large set, it’s also functional and, according to Wealthy Gorilla, comes with remote control and can serve as a toy as much as a structure.

Trains and LEGOs are a perfect combination. The set hit the shelves in 2014 and is a perfect example of how unopened and collectors’ editions can skyrocket in worth. Along with building the train, the set also comes with seven mini-figures to include on the ride.

It’s LEGO’s largest set in the world. With nearly 6,000 pieces, perhaps what makes the challenge of assembling the Taj Mahal worth it is the beautiful results. With enough time and funds, you can create a true piece of art.

The most expensive LEGO set in the world isn’t one that features a famous character and is just 714 pieces; however, only 80 sets were made and distributed to LEGO ambassadors, most of whom chose to keep the set, making them extremely rare.

READ NEXT: 15 Most Humongous Things Ever Made With LEGOs