Do we think Prince Harry is good at Christmas shopping? Meghan Markle definitely is. She ran a lifestyle blog for years, which included gift guides and an entire section dedicated to her shopping suggestions. But what will Prince Harry get Markle for Christmas this year? Is he a "I’ve Documented Everything You’ve Mentioned Liking For The Past Year To Make Your Dreams Come True" kind of guy or a "Um, Well, Here’s A Scarf" person?

There’s a good chance we’ll never know, but when it comes to the type of gift(s) Harry will give Markle, there are a few different categories involved. First of all, it’s been reported that the royal family exchange gag gifts (like the "Grow Your Own Girlfriend" kit Kate Middleton once gave Harry, according to The Sun), so he may have to pick up something for that portion of the festivities. They also might give each other more traditional gifts; things related to their interests or the fact that they have a baby on the way. And, on top of that, these are royal family members we’re talking about, so maybe Harry will go with something less "normal person", like a fancy schmancy trip that would let them both escape the spotlight for a while.

Below are some ideas of what Harry could potentially give Markle based on her blog, her interests, and the whole gag gift thing. You’re welcome, Harry, if you’re reading this. And to everyone else, maybe this will give you some shopping ideas, too. 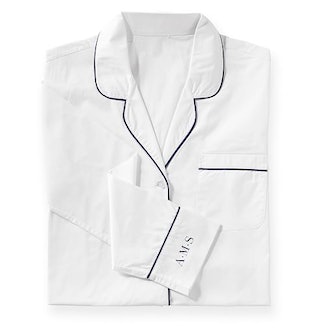 On the shopping section of her blog, The Tig, (which is still available via the Wayback Machine), Markle lists a number of items including Mark & Graham monogrammed pajamas. I don’t know who wouldn’t want monogrammed pajamas, world-famous royal or not. 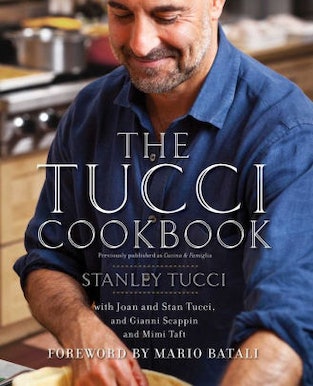 Assuming she doesn’t already own most of the stuff in the shopping section of The Tig, Markle was also into Stanley Tucci’s cookbook, so it could make a great gift, as well. 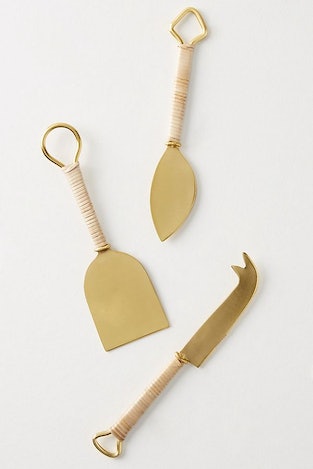 Does the royal family already have so many antique cheese knives that Markle already has three sets? I have no idea, but at some point she was interested in Anthropologie cheese knives, because The Tig says so. These could be used on a more casual night when the couple goes, "Ugh, let’s just eat cheese in front of the TV for dinner." 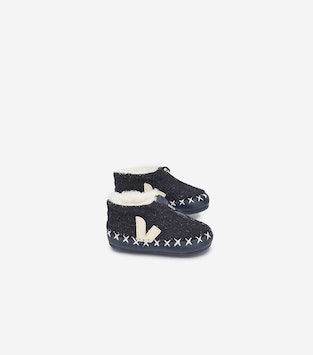 Moving away from The Tig suggestions, Markle is a fan of sustainable brand Veja, so Harry could give her tiny Veja shoes for the baby so they can match. With this gift, she’d get little shoes and one thousand tears. (Or at least I would.) 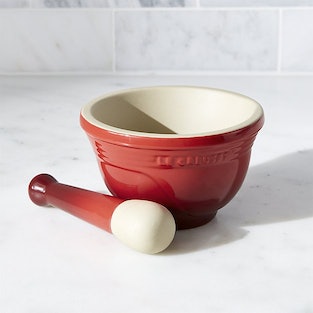 Does Meghan Markle already have some Le Creuset stuff? I’d bet on it. But Le Creuset is really fancy, Markle loves cooking, and the brand makes a lot of different things. Harry can find something that Markle doesn’t have already, like this mortar and pestle. 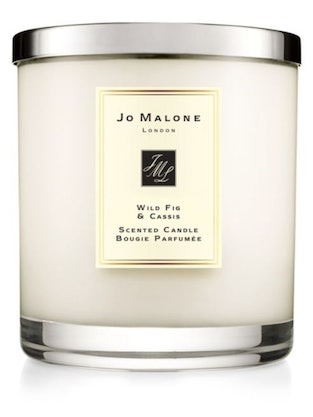 One: Markle has documented her love of Jo Malone fragrances. Two: Harry and Markle are about to move into a new home and it needs to smell good. Three: Jo Malone products are very expensive (especially this 88 oz. candle) and these people can actually afford them. 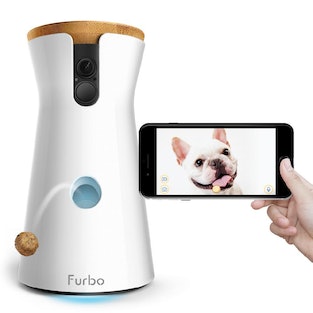 Markle loves her dogs and with this camera, she can see them and give them treats even when she is away. Honestly, if she doesn’t already have something like this, it’s a really great pick, Harry. You guys have the money for it and you are often away from home. Harry? Are you listening, Harry? 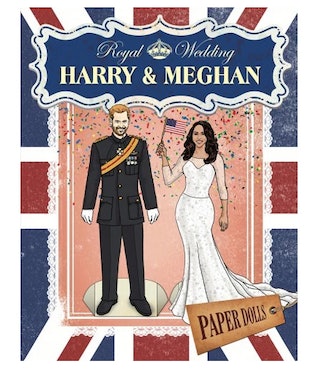 Now for gag gifts. There are a lot of routes Harry could go since so many products related to the couple came out this year with the wedding. These Harry and Meghan paper dolls would be funny for her to open with her in-laws. 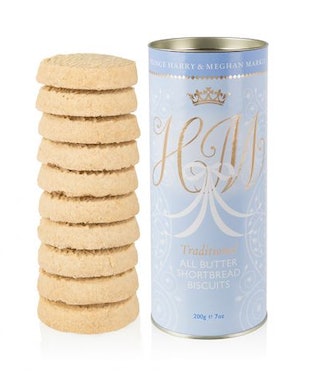 This is my personal favorite pick for a gag gift. It’s from the official collection released for their wedding and it’s still available on the Royal Collection site (although he can probably get it another way). Why not give her something that many of her fans already have? £6 well spent. 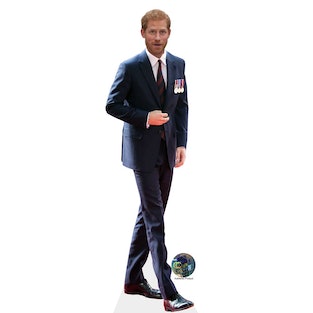 If he really wants to go big, Harry could buy a life-size cardboard cutout of himself. It might even get more of a laugh than when he gave the Queen a shower cap that said "Ain’t Life a B*tch" on it. 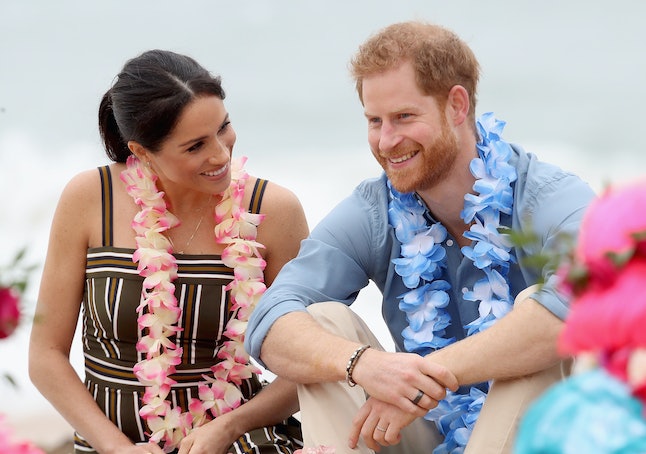 Sure, they travel to really cool places for work, but if I was a royal, I’d be like, hell yeah I am taking the opportunity to go to some ridiculous private resort with warm weather and just chill out. I assume Markle feels the same way.

Happy shopping, Harry. (And everyone else!)

Related posts:
12/12/2018 lifestyle Comments Off on 11 Gifts Prince Harry Might Get Meghan Markle For The Holidays This Year
Recent Posts
We and our partners use cookies on this site to improve our service, perform analytics, personalize advertising, measure advertising performance, and remember website preferences.Ok