Tammy Slaton reveals to her brother what’s been going on with her ex-boyfriend in this EXCLUSIVE preview of ‘1000-Lb. Sisters.’ Tammy admits she is ‘terrified’ over her ex ‘harassing’ her.

There has been a lot going on in Tammy Slaton’s life recently. “Over the past few weeks, there have been a few things going on that really have me worried. I’ve been nervous to tell Chris about it because I didn’t want to worry him while he’s recovering from surgery,” Tammy says in this EXCLUSIVE preview of the January 3 episode of 1000-Lb. Sisters.

She finally sits down with her brother Chris to explain that her ex-boyfriend Phillip has been “calling and harassing” her and “getting his friends to threaten me.” She adds, “And I gave up on the diet because I’m stressed out.” 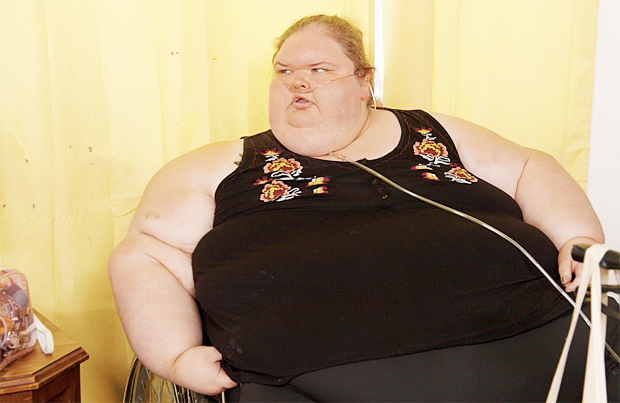 Right now, Chris wants Tammy to focus on the diet she needs to stick to in order to get surgery. “The crap that’s going on with me and Phillip, being harassed and terrified, it just adds to the stress,” Tammy admits. “I know I need to be selfish and start putting myself first and doing what I gotta do to take care of myself, but I don’t know how I’m gonna get my fire back.” 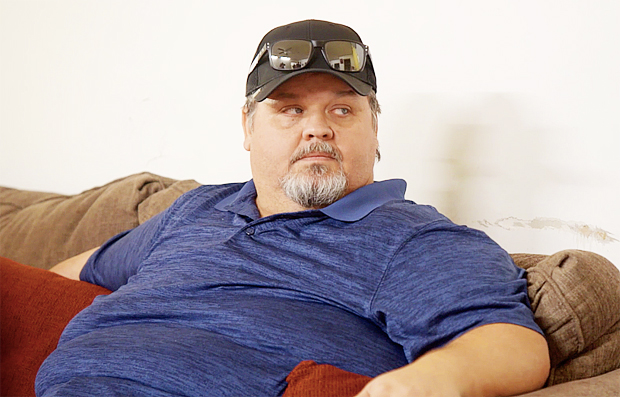 In a previous episode, Tammy’s sister Amy was vocal about how Phillip was “bad news” for Tammy. Amy revealed that she didn’t think Tammy was ready to lose weight at all. “Tammy’s clearly not ready to lose the weight,” Amy said “She says she’s ready. She says everything that you want to hear. She ain’t ready yet.” 1000-Lb. Sisters airs Mondays at 10 p.m. on TLC.