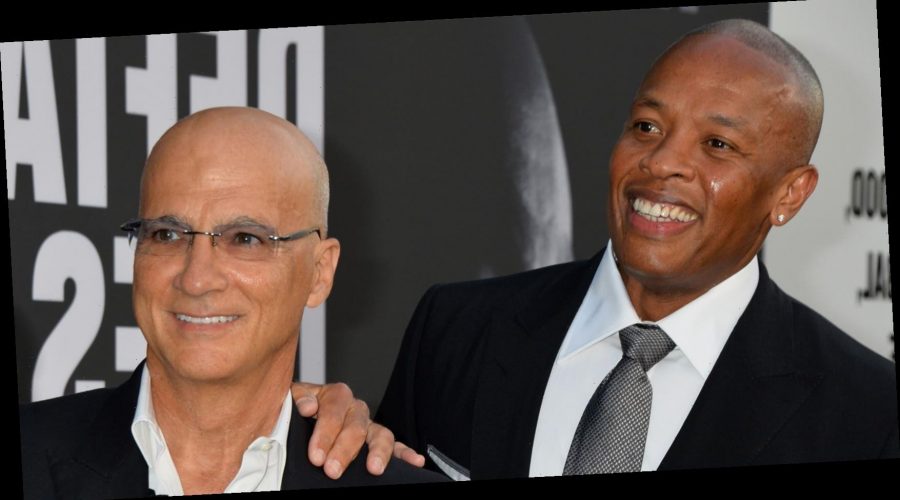 Media production can be one of the most lucrative markets worldwide. The wealthiest music producers of 2021 earn hundreds of millions.

The music producer’s role in launching something brand new is as pivotal as that of the artist. The risk-taking factor in the investment procedure is a straightforward win or lose the game. Some music producers have been winning this game for ages, and now they are an exclusive brand in themselves.

The following is a list of the ten wealthiest music producers of 2021.

Sylvia Lenore Massy is a famous American music record producer and mixer; she is also an author and an engineer. Sylvia became famous with Tool’s 1993 multi-platinum Undertow. Although Undertow turned out to be her big break, she had already been the producer for a comedy rock band called Green Jelly.

Massy has a net worth of about $2 million and is the tenth on this list of the wealthiest music producers of 2021.

Uzoechi Osisioma “Uzo” Emenike or MNEK from South London is a songwriter besides being a music producer. MNEK’s brilliance in this industry granted him early success. He has been the worthy recipient of several accolades, including one Grammy and 6 ASCAP awards.

MNEK’s net worth in 2021 is approximately $5 million. He is known for producing some outstanding works of Dua Lipa, Christina Aguilera, Selena Gomez. MNEK is also an advocate for the LGBTQ community in the music industry.

Imogen Jennifer Heap, or simply Imogen Heap, is an English songwriter and music producer who is 8th on this list of the wealthiest music producers of 2021. She currently has a massive net worth of about $10 million.

Besides training in different things from an early age, Heap also began songwriting as a teenager. The secret behind Heap’s immense success is her guitar drums, piano, and cello expertise, among many other musical instruments.

Linda Perry has earned a lot of love and regard as one of the leading female music producers in the industry. She got her big break with the 90s single, What’s Up? by Four Non-Blondes.

It comes as no surprise that she is presently a multimillionaire. Linda is renowned for producing some of the best music records, including Cristina Aguilera’s Beautiful. She currently has an enormous net worth of about $18 million.

Finneas O’Connell might have gained more popularity through his sister, Billie Eilish is a pop star, and he is also the pillar behind her success. O’Connell also won about 6 Grammys for being the best producer of the year and the best album, to name a few.

O’Connell is sixth on this list of wealthiest music producers. His net worth in 2021 is an astounding amount of about $20 million.

George Martin is a music producer from England who currently has a massive net worth of about $65 million. His successful career in the music industry lasted for nearly six decades, making him one of the world’s wealthiest music producers.

He has worked in movies, TV, and live shows. He was granted the title of Knight Bachelor in the late 1900s for being an expert in the music production business.

Nile Rodgers began as a touring musician for the Sesame Street stage show. Today, he is one of the world’s richest music producers, with a significant net worth of about $100 million.

Rodgers is the 4th most prosperous music producer globally after producing albums that sell millions of copies worldwide. He is also a professional songwriter and guitarist. This expensive producer is famous for his chuck move on the guitar.

Rick Rubin began with his hardcore band called Hose before moving on to other directions in his career as a music producer. Rubin is known for founding Def Jam Records when he was still a student at a University.

Today Rick Rubin is the third richest music producer worldwide. His net worth is a massive amount of $250 million.

Karl Martin Sandberg, who goes by the name of Max Martin, is the second wealthiest music record producer in 2021 and has an excellent net worth of about $260 million.

Martin is a Swedish performer, songwriter, and producer. He has written about 23 scores for the Billboard Hot 100 Number 1 Songs and has been the recipient and nominee of prestigious accolades and awards.

Dr. Dre tops the list of the wealthiest music producers of 2021 on a global scale. Leading a life as a hip-hop artist has provided him with exquisite experience in managing other artists and launching them on the big stage.

Dr. Dre’s current net worth is jaw-dropping $800 million. He has produced some of the premium artists of all time, like Eminem, Kendrick Lamar, and Snoop Dogg, to name a few.

Music producers also play a massive role in finding new talent and getting pop stars launched. In the process, they too earn popularity and capital. It is a crucial career-related decision because their glory is tied to that of the artist. The above list provides examples of the most successful contenders in this gamble.

READ NEXT: 9 Most Googled Celebrity Luxury Homes So Far