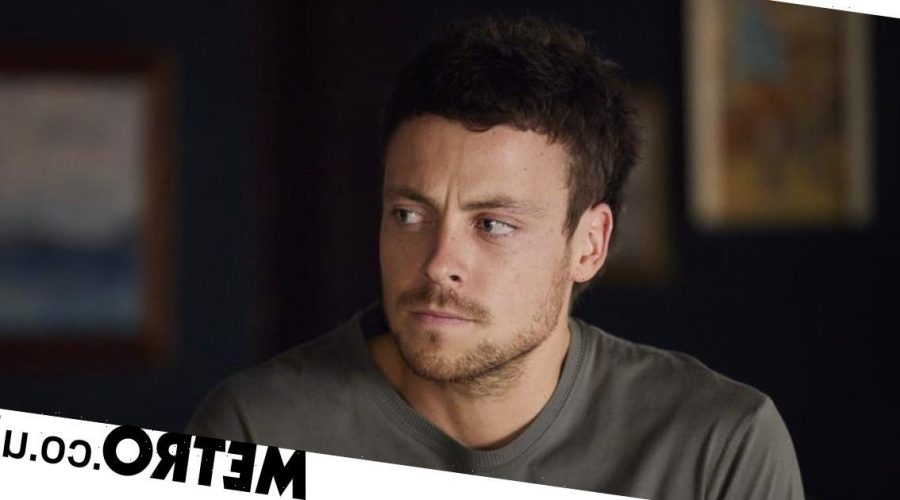 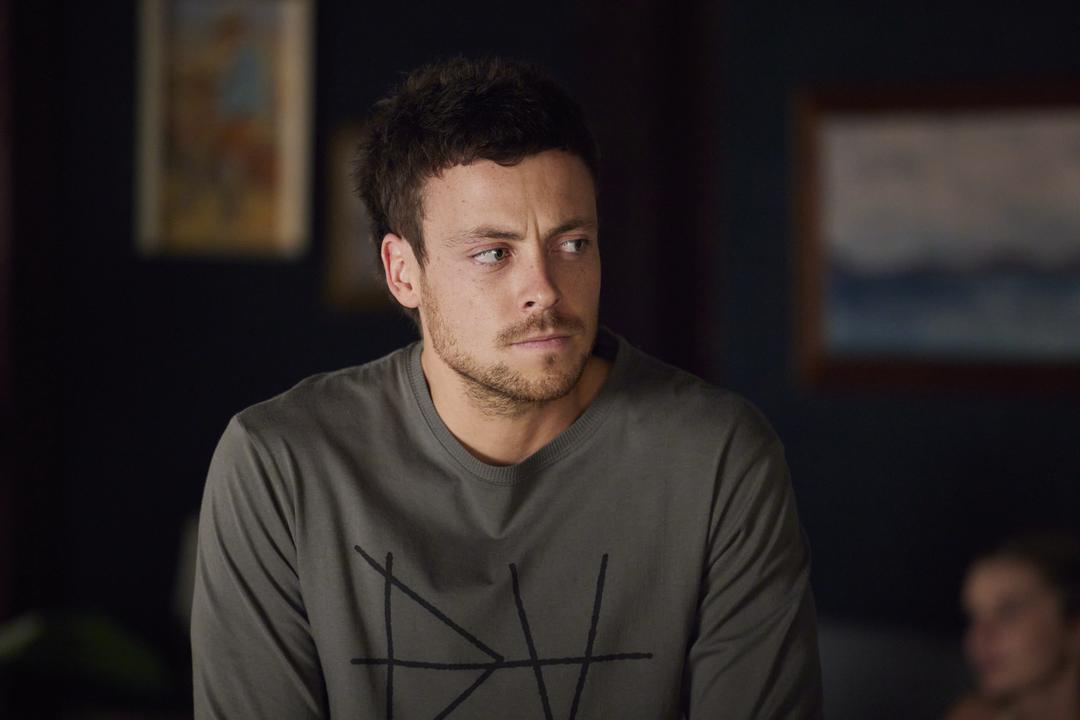 Mackenzie (Emily Weir) has recently issued Logan (Harley Bonner) with an ultimatum after struggling with Neve’s (Sophie Bloom) presence in their apartment – he has to choose, her or his ex. Unfortunately, her plan backfired, as Logan moved Neve into a motel – and chose to go with her.

A few days later, Mackenzie runs into Logan picking up takeaway dinner for himself and Neve. They have an awkward conversation, where Logan admits he misses Mackenzie – but he can’t give up on Neve until she accepts her PTSD.

Mackenzie realises that she’s struck as her boyfriend is ultimately choosing another woman over her, and she leaves him to it. Up in Salt, Dean (Patrick O’Connor) wants to know what’s wrong with his sister, and discovers Logan’s betrayal.

Furious at Mackenzie’s complacency, Dean takes matters into his own hands and marches up to the motel himself. When Logan answers the door, he punches him in the face, reminding him as he lies on the floor – ‘I told you not to hurt her.’

Mackenzie is outraged when she finds out what Dean did, but he is unrepentant, saying he was standing up for her – maybe she should do the same. But when Mackenzie goes to the motel room to fight for her relationship she sees Logan and Neve kissing on the sofa…

03/27/2022 Home and Garden Comments Off on Spoilers: Dean punches Logan after discovering his betrayal in Home and Away
Recent Posts