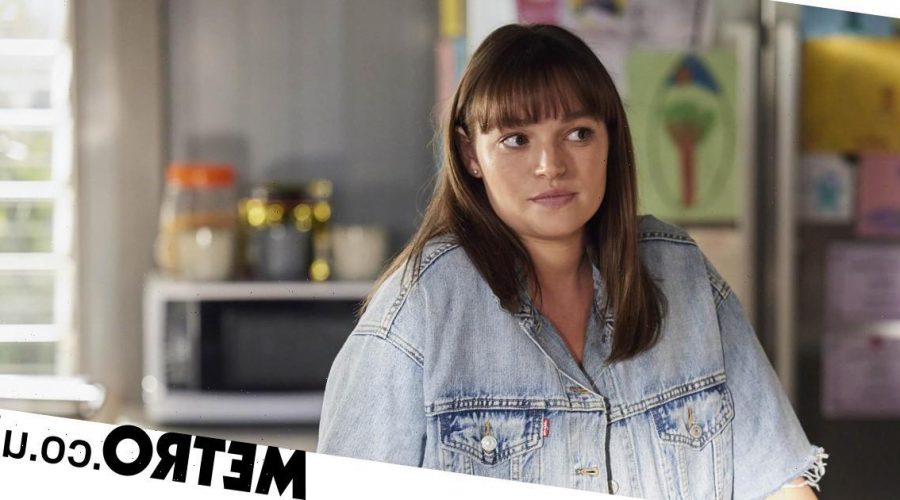 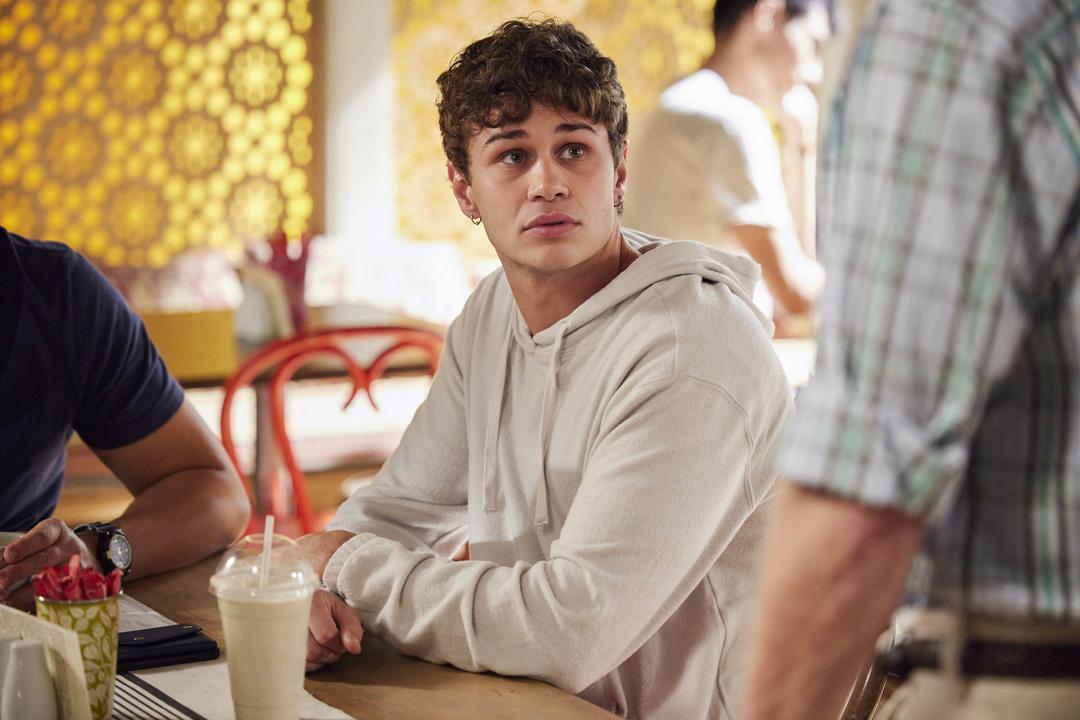 Chloe (Sam Barrett) and Ryder’s (Lukas Radovich) relationship has been tested to its limit by newcomer Theo (Matt Evans) arriving in the Bay – as the bad boy clearly has a soft spot for Chloe. Feeling insecure, Ryder has struggled to believe that Chloe wouldn’t choose Theo over him.

In the aftermath of the chemical attack, the pair put their differences aside briefly so they can focus on their loved ones. However, when Ryder goes to see her in the hospital, hoping to patch things up after a talk with Alf (Ray Meagher), she takes it in the opposite direction by breaking up with him.

Later, Nikau (Kawakawa Fox-Reo) invites Theo to his place, and when the pair enter Chloe is cooking for everyone. Theo says it will be awkward with Chloe after what happened between them on the beach on the night of Ryder’s party. Connecting the dots and concluding that Chloe must have slept with Theo, Nikau is shocked.

When Nikau tells Bella (Courtney Miller) the update, she is outraged for her friend and the pair are unsure what to do. The group begin a game of pool in the Surf Club, but Bella can’t contain herself and exposes Theo’s secret – much to Ryder’s shock and Chloe’s outrage.

Theo arrives just as the scene begins to really kick off, with everyone having different opinions on what happened after Ryder’s birthday party.

Dean (Patrick O’Connor) tries to intervene, seeing that Bella is preparing to storm out – but she accidentally knocks him to the ground, leaving him in excruciating pain as he’s only just returned to work after his accident…

01/02/2022 Home and Garden Comments Off on Spoilers: Bella reveals Theo and Chloe cheating scandal in Home and Away
Recent Posts